As the 2018-19 men’s basketball season is officially over and the school year is ending, Davenport University has announced the promotion of Ethan Leasher from Assistant Coach to Associate Head Coach. The announcement was made by Head Coach Burt Paddock as the team is coming off their second season competing in the Great Lakes Intercollegiate Athletic Conference (GLIAC).

The men’s basketball team had one of their most successful seasons to date this season. Davenport went 27-4 and 17-3 in conference play. The Panthers won the GLIAC regular-season championship and ranked as high as eighth in the NCAA Division II national rankings. Davenport will have a slightly different look in their coaching staff next season, with the recent announcement of Ethan Leasher to Associate Head Coach.

“I am so appreciative for not only this promotion, but for everything Davenport has done for me over the past four years,” said Leasher. “I would like to thank coach Paddock, our Executive Director of Intercollegiate Athletics Paul Lowden and Associate Director of Athletics/Senior Woman Administrator Ronda Varnesdeel, as well as the rest of our incredible administration here at Davenport. We work at an incredible place and I have truly enjoyed my time here. I would like to thank our incredible student-athletes as well. Without the hard working high character guys we have had here, we do not get to experience our success nor do any of the coaches get to receive these types of promotions or recognition. Lastly, I would like to thank my family. They are so incredibly supportive of everything that I have ever done and I would not be here at this amazing institution without them”

Leasher, who just completed his fourth season as an assistant coach at Davenport, has helped the men’s basketball team become a force in the NCAA Division II and the GLIAC. The team has an overall record of 96-33 since coach Leasher joined the coaching staff back in the 2015-16 season.

“People have asked why our program has been so successful over the years and amazingly that answer is pretty easy,” stated coach Paddock. “I have been fortunate to have incredibly gifted and driven players and coaches. None more than coach Leasher. Ethan was a blessing in a time when we needed one. We had just came off a 30-win season and a trip to the final four. However, both of my assistant coaches had ran into great opportunities outside of DU that summer. Thus, it was vital for us to find the “right” people to help move on from coach Heatherly and coach Saunders. After meeting Ethan and spending time with him, it was evident that he was a no-brainer. He hit the ground running, making the transition look easy for players and coaches alike.”

“I am looking forward to continuing my time here,” added Leasher. “I strive to make our student-athletes, program, and school, the best that they can be!”

The men’s basketball team became the first team at DU to win a GLIAC regular-season championship. The Panthers look to build upon that success with the potential to compete in NCAA postseason play next season, baring Davenport is accepted as a full-time NCAA Division II member this summer.

Coach Paddock finished by saying this about Ethan. “Some say you don’t know how lucky you are to have something until it is gone. In this case – I beg to differ. It is abundantly clear to me on a daily basis how fortunate I am as a coach to have the opportunity to work closely with coach Leasher!” 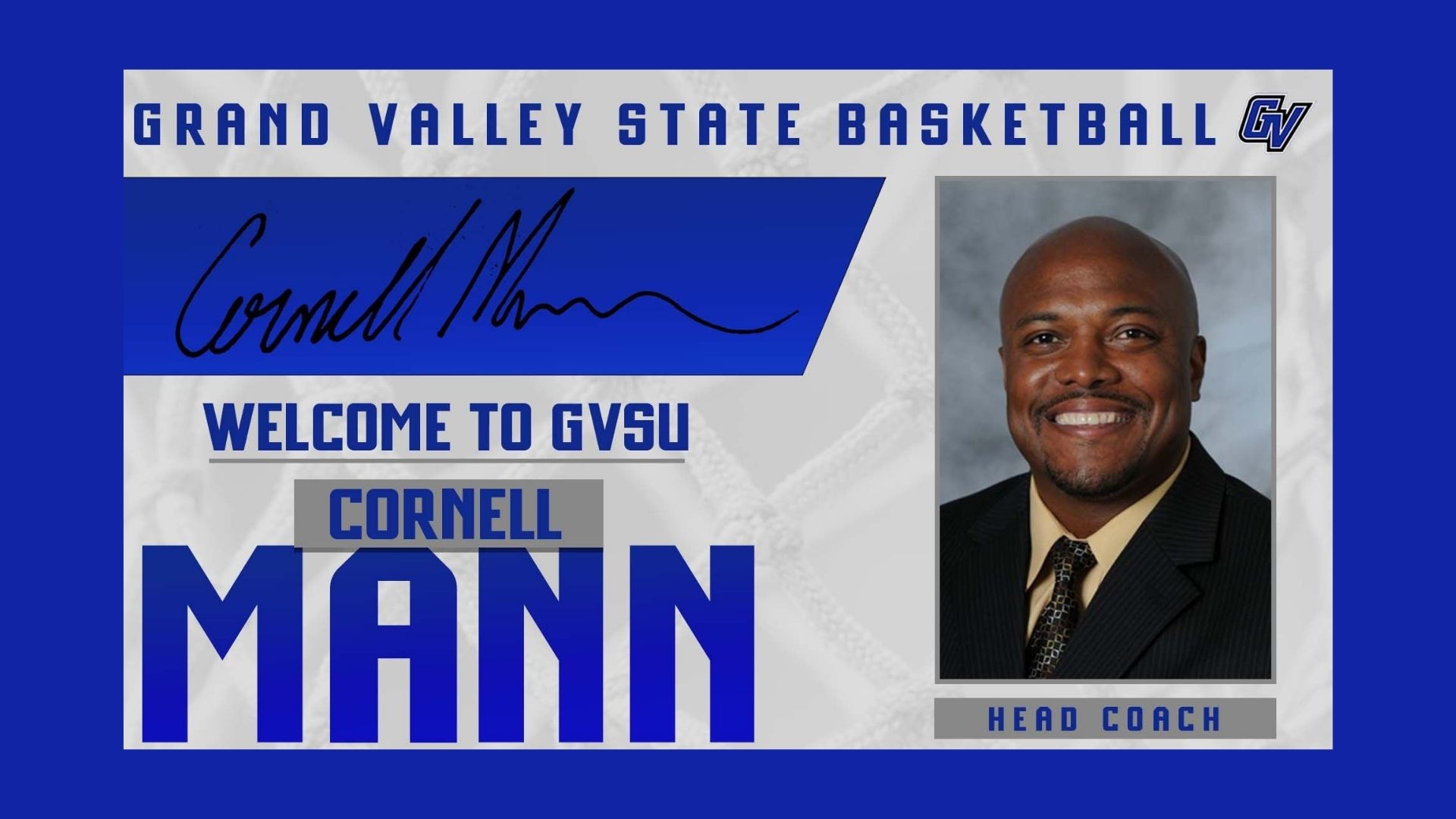 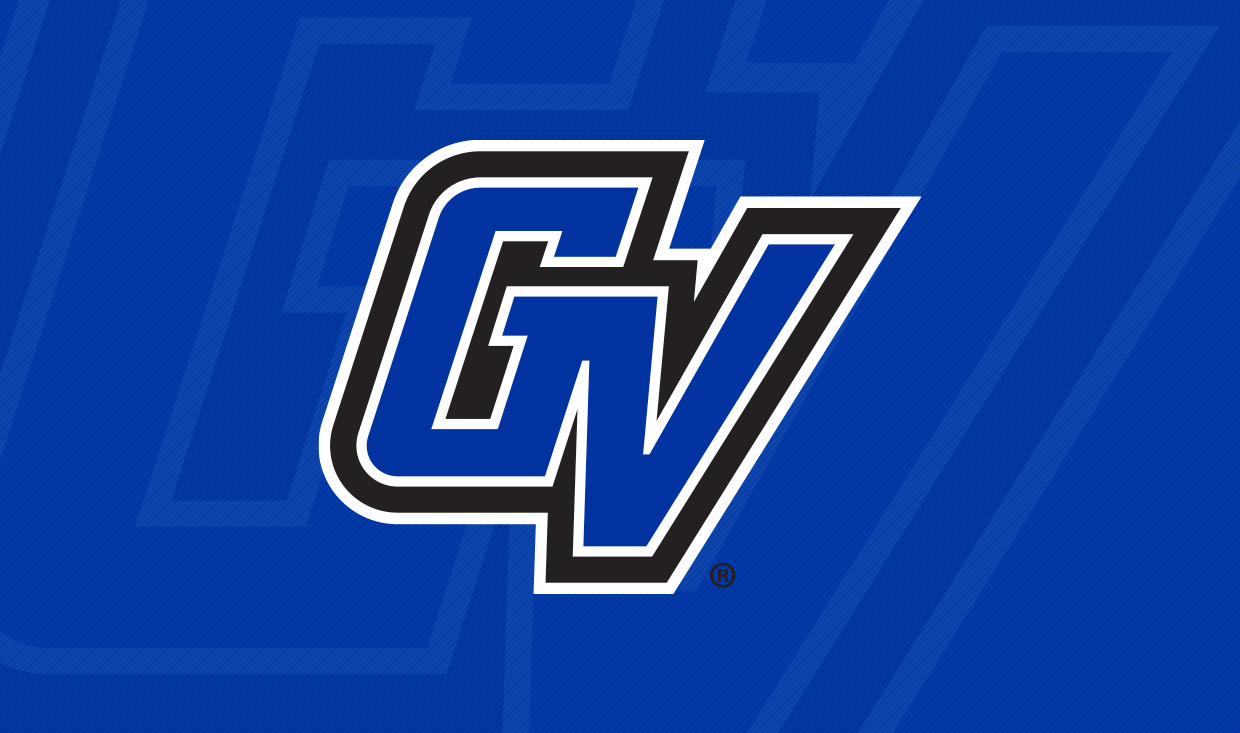 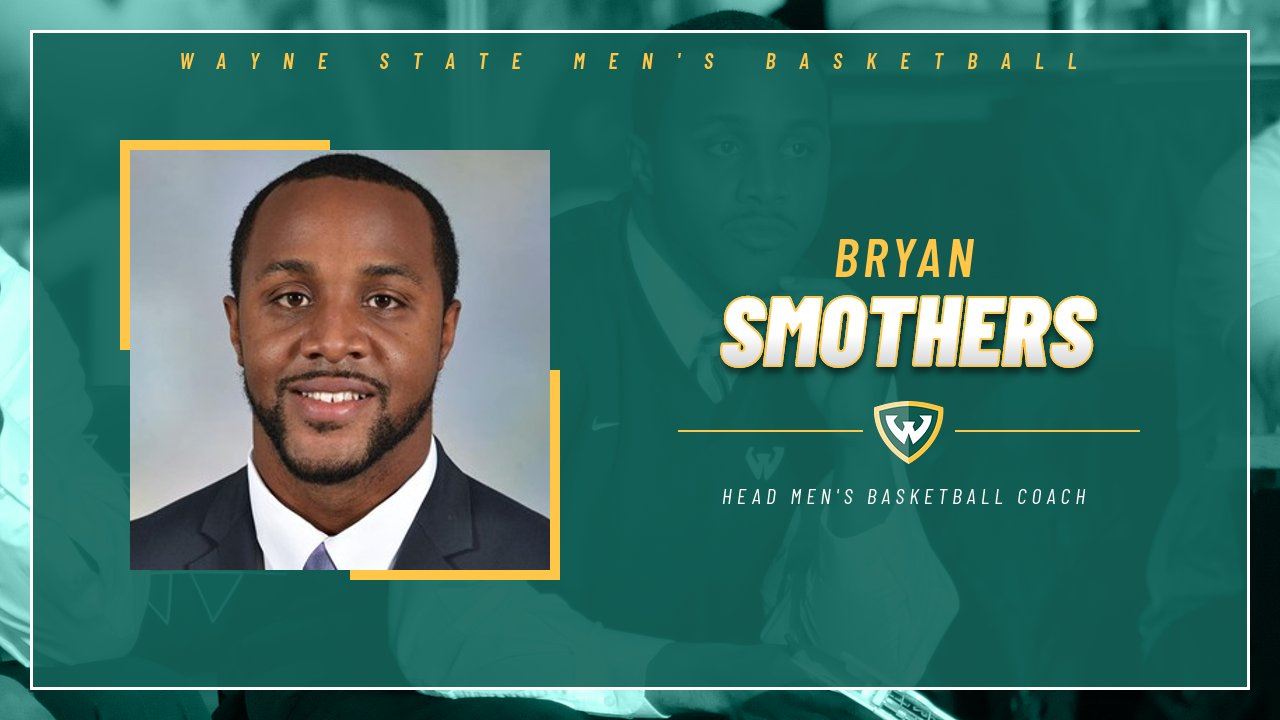