A former McDonald’s High School All American and now a highly-respected coach, Jai Lucas has joined the Kentucky men’s basketball staff as the special assistant to the head coach and recruiting coordinator.

“For our team to add a young but established and accomplished coach to our staff was an opportunity we were thrilled to have,” UK head coach John Calipari said. “I’ve known the Lucas family for 25 years and followed Jai’s career both as a player and as a coach. As our fans know, Jai was recruited here as a player and knows a lot about this program. I have always been impressed by the work he has done and the relationships he’s created. Jai is another guy who everyone has respect for because of his work ethic and his players-first approach. He will be a great addition.

“With the staff we have assembled and the people who are a part of our program, I’m really excited to get started with this group. I like my team.”

Lucas will be tasked with providing strategies to help advance the program while offering additional counsel on all aspects of the program including recruiting, scouting, player development and special projects as assigned by the head coach. As recruiting coordinator, he will independently manage official and unofficial visits and be responsible for all recruiting strategy for the program.

“My family and I are excited about coming to the University of Kentucky and joining the Big Blue Nation,” Lucas said. “The opportunity to work under a Hall of Fame head coach and three former head coaches, along with a good friend in Joel Justus was hard to turn down. When you think of college basketball you think of Kentucky and its tradition, the fan base and championships. I am thankful for the opportunity to finally be a part of the University of Kentucky basketball family. Let’s go get number nine.”

Lucas has spent the last eight seasons at his alma mater on the University of Texas’ coaching staff. A native of Houston, Lucas began his career as a special assistant of the basketball program under Rick Barnes for two seasons. Upon Shaka Smart’s hiring, Lucas moved into the director of basketball operations role before being elevated to an assistant coach for the 2016-17 season.

Lucas is known in basketball circles for his high-level player development and a penchant for formulating strong relationships.

In his first season as an assistant, he aided in the growth of freshman Jarrett Allen, who earned All-Big 12 Conference honors and was selected No. 22 overall by the Brooklyn Nets in the 2017 NBA Draft.

Mohamed Bamba was an honorable mention All-America selection and was a finalist for the Kareem Abdul-Jabbar Center of the Year award in 2017-18. He was picked No. 6 overall by the Orlando Magic and was the eighth lottery pick in school history.

In 2018-19, with Lucas playing another key role, Jaxon Hayes was named the Big 12’s Freshman of the Year. He was selected eighth overall by the Atlanta Hawks. With Hayes’ draft selection, Texas joined Kentucky and Duke as the only programs with a lottery pick in back-to-back drafts.

Lucas was an integral part in helping Texas land three top-20 classes during his tenure as an assistant coach. The Longhorns hauled in the No. 6 (2017), No. 8 (2018) and the No. 17 (2019) classes (according to 247Sports) with Lucas among the team’s full-time assistants on the recruiting cycle. The sixth-ranked class in 2017 was highlighted by the signing of Bamba, who was rated as the No. 3 player in the class.

Prior to entering the coaching ranks, Lucas played three seasons of professional basketball. He spent two seasons in the NBA D-League and one year overseas in Latvia with BK Valmiera in the Baltic Basketball League.

A two-year letterwinner for the Longhorns, Lucas was a part of a pair of NCAA Tournament teams. He earned his bachelor’s degree in corporate communication in 2011. He began his collegiate career at the University of Florida, where he was an All-Southeastern Conference Freshman Team honoree after helping the Gators to a 24-12 record.

Lucas was a McDonald’s All American, a Jordan Brand Classic selection and a Parade All-America Second Team selection as a senior. He was a three-year starter and a three-time District 21-5A Player of the Year who led Bellaire High School to three consecutive district titles.

He is married to Kori and the couple has one son, Jaxin. 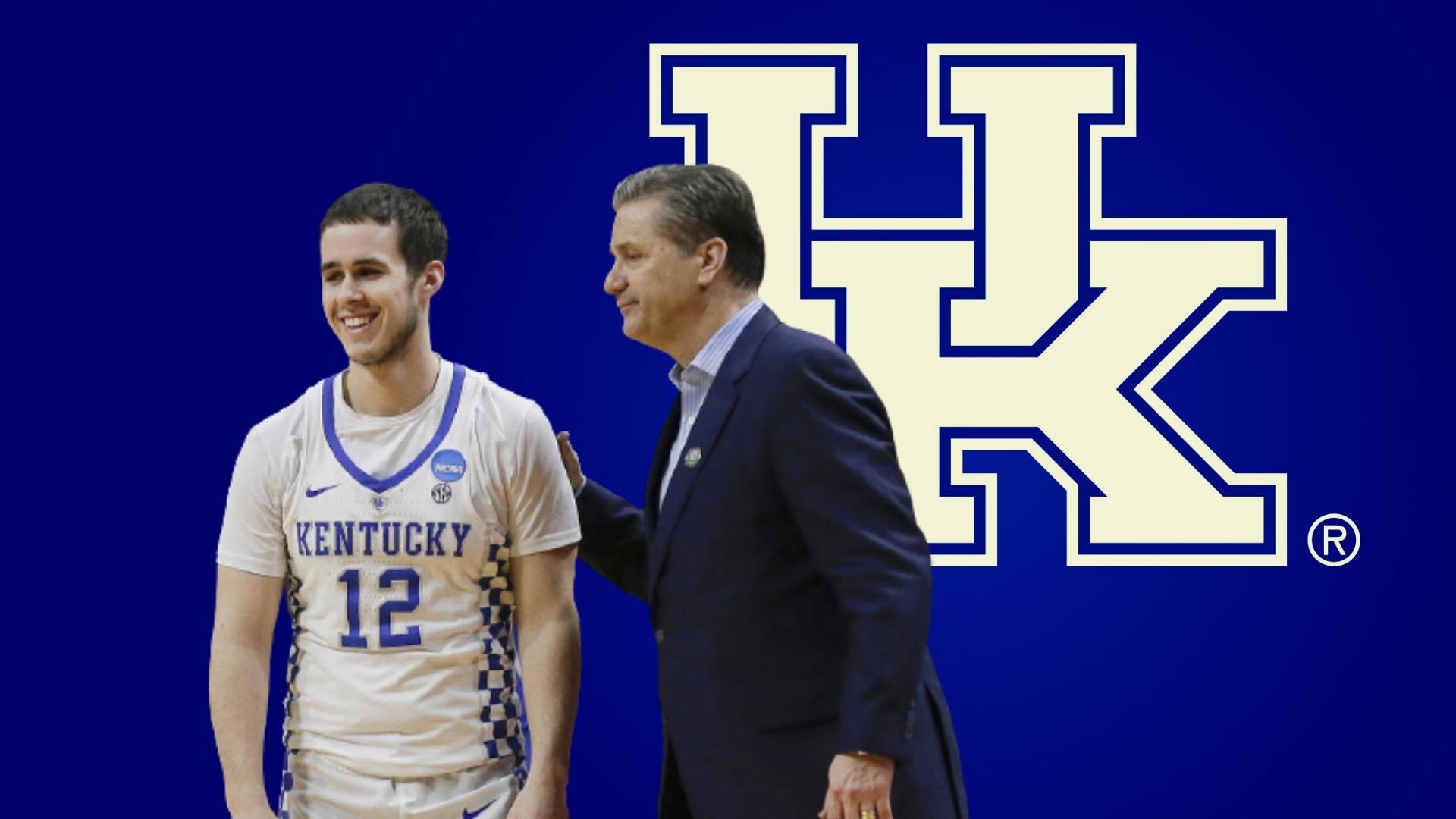 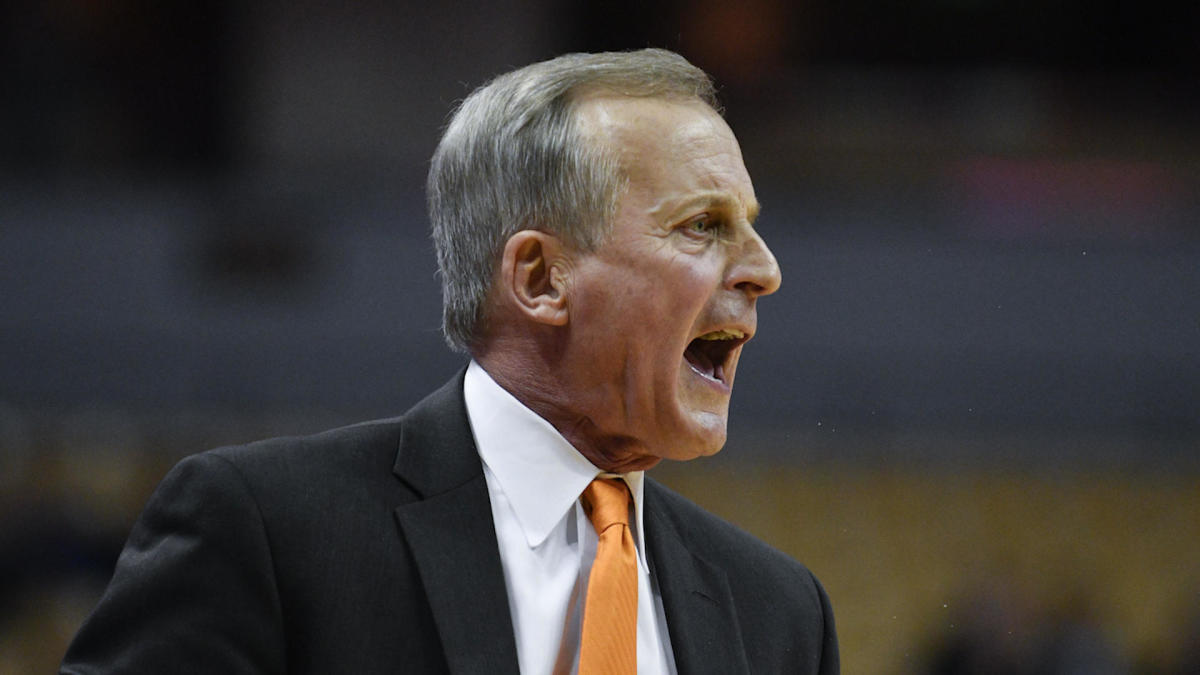