Naismith Hall of Fame coach Herb Magee added another achievement to his legendary career, picking up his 1,100th victory with the #23 Thomas Jefferson University men’s basketball team’s 98-79 decision over Kutztown (1-3). The Rams are now 4-0 on the year.

Magee is just the second coach in the history of college basketball to reach the mark, joining Duke’s Mike Krzyzewski. Magee is in his 53rd season at the helm and has a career record of 1,100-440 for a winning percentage of .714. He is the second-winningest coach in NCAA history behind Coach K (1,136) and first in Division II.

Magee is just one of three coaches in NCAA men’s basketball history to record 1,000 career victories, accomplishing the feat on Feb. 7, 2015 with an 80-60 victory over Post University.  He became the fourth men’s basketball coach in NCAA history to coach 50 years, and the third to do it at one school (Jim Smith – 51 – Saint John’s (Minn.), Harry Statham – 50 – McKendree).

His coaching has produced 12 All-Americans, 46 1,000-point scorers and three 2,000-point scorers. In 2007, Christian Burns was selected as the Daktronics NCAA Division II Player of the Year. Since the school joined the Central Atlantic Collegiate Conference, Magee has had 14 different players named to the CACC Winter All-Academic Team, including three-time honoree Peter Alexis. Al Angelos (1980) and Alexis (2015, 2016) were selected as College Sports Information Directors of America Academic All-Americans. 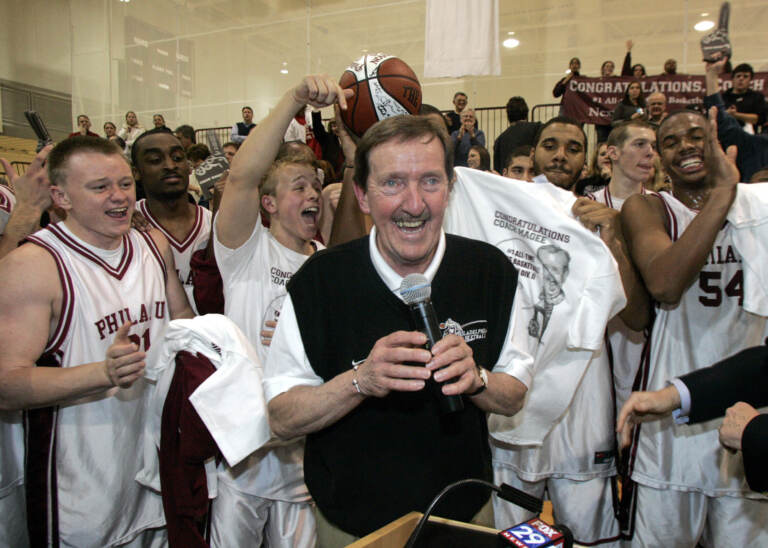 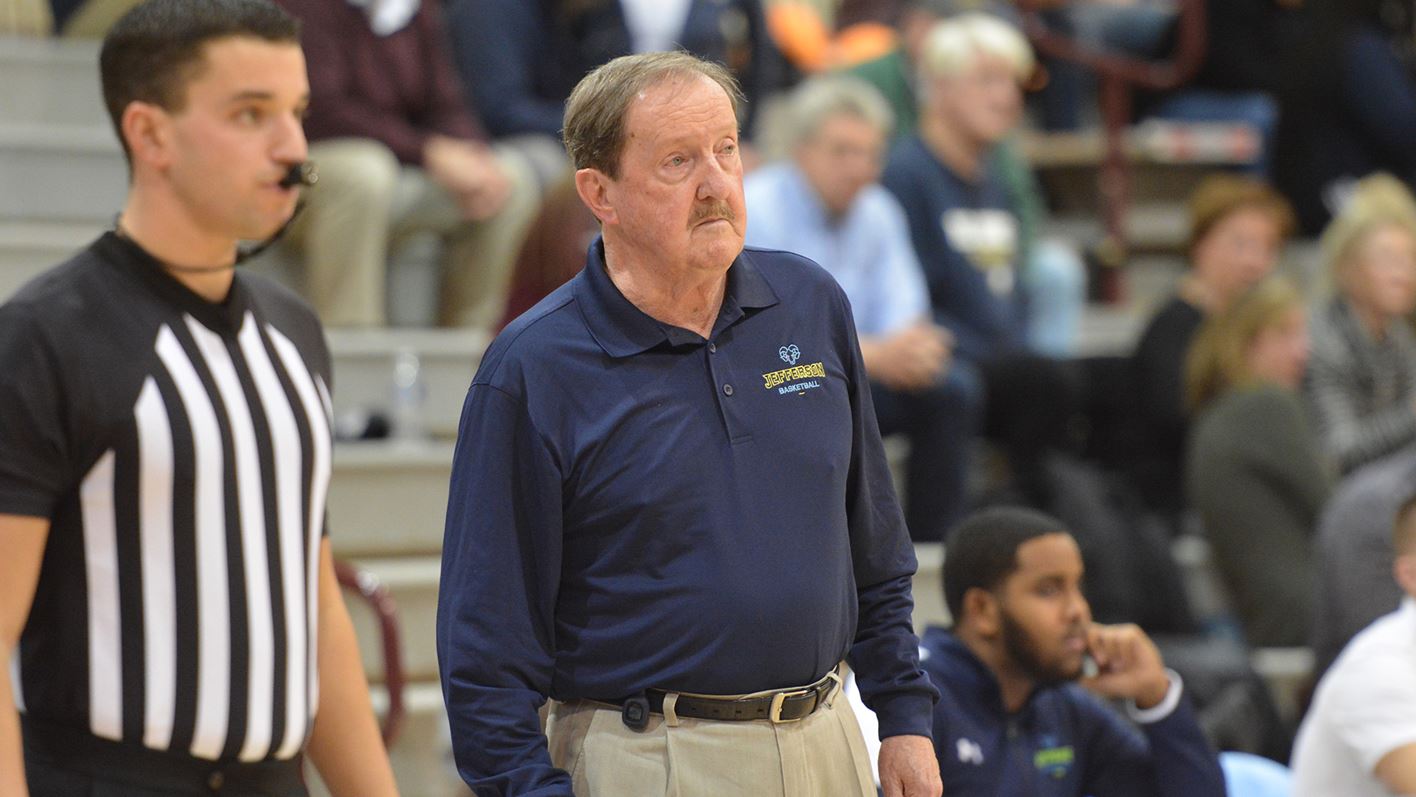