Western Carolina first-year head coach Mark Prosser has completed his inaugural staff, naming Brett Ferguson as the Director of Basketball Operations. Ferguson, who worked with Prosser while in graduate school at Winthrop, also has experience in the position from his alma mater in Big Ten-member, Michigan State.

“We are excited to add Brett Ferguson to an already tremendous staff,” said Prosser on the addition of the basketball ops position. “Brett brings a wealth of knowledge gained over several years of experience at highly successful programs. He is another bright young basketball mind, as are each member of this staff. We are very fortunate to have Brett as a member of our Catamount family.”

Ferguson comes to Cullowhee to assume the operations role for the Catamount men’s basketball program after three years working in the private sector, though never far removed from the game. He has been an advanced scout for two NBA teams – the Brooklyn Nets and the Atlanta Hawks – which included acquiring play calls for upcoming opponents. He also worked with Powerhouse Hoops, an official member of the Under Armour Association (UAA) in Phoenix, Ariz., as a coach and personal basketball skills trainer for kids ages six through high school.

Ferguson began his professional career as an intern for the video department of the Big Ten Conference office in Chicago where he worked with both the football and basketball officials including organizing clinics. He then made the move to Rock Hill, S.C., in the summer of 2012 as a graduate student at Winthrop, serving as the men’s basketball video coordinator.

In the fall of 2013, Ferguson returned to his alma mater as the video coordinator for the Michigan State men’s basketball team, again working with a Final Four participant in 2015. He assisted the coaching staff in breaking down game and practice video, while also creating individual player edits for the Spartan team.

A native of Wheaton, Ill., Ferguson is a 2011 graduate of Michigan State where he earned a degree in interdisciplinary studies of social sciences, graduating with honors from the Urban Educators Cohort Program. During his time as an undergraduate, he was a four-year letter winner as a student manager for the men’s basketball team where he worked very closely with the Spartans’ director of basketball operations. He was a part of back-to-back regular-season Big Ten Championships and consecutive Final Four appearances in 2009 and 2010 while at MSU. 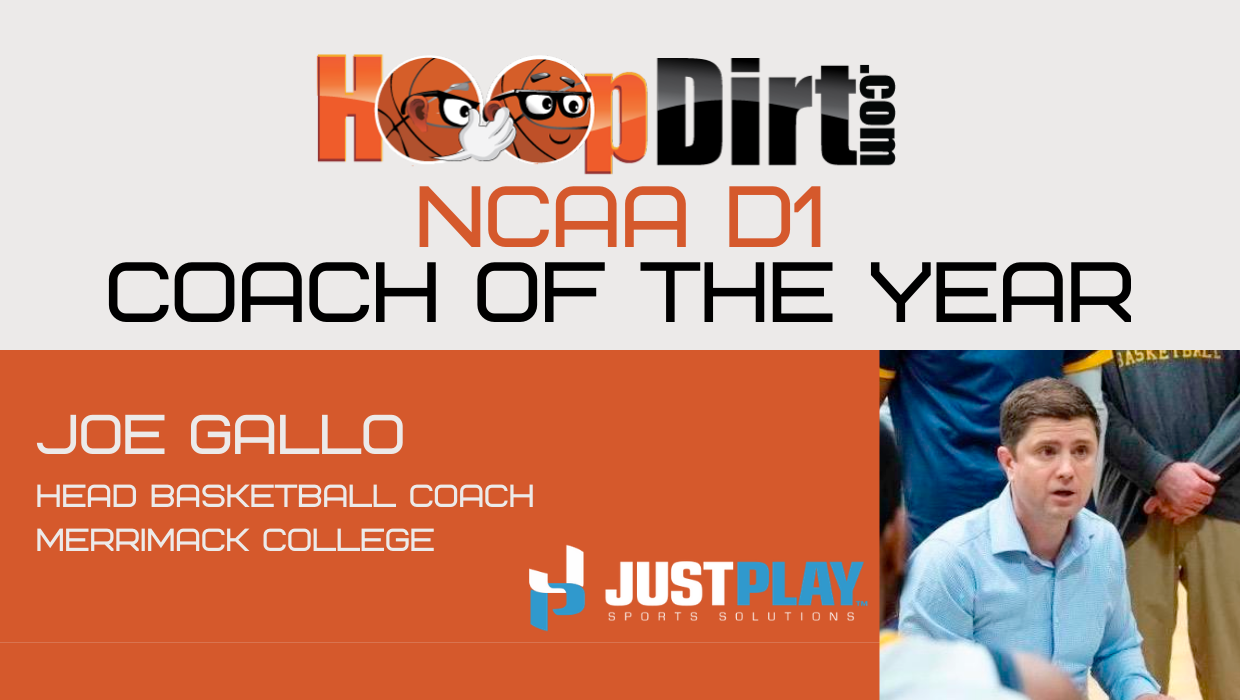