Marshall assistant coach and former Duke standout Chris Duhon has been suspended following his arrest for aggravated DUI early Monday morning.  Marshall’s athletic department released a statement saying Duhon had been suspended for a violation of department rules and policies. Additionally, the statement said there would be no further comment on the issue. Duhon, who won a National Championship as a player at Duke, and later spent nine seasons in the NBA, was booked at a Barboursville (WVa.) jail at 4:15 a.m. and later released after posting $1,000 bond.  More on this as we hear it. 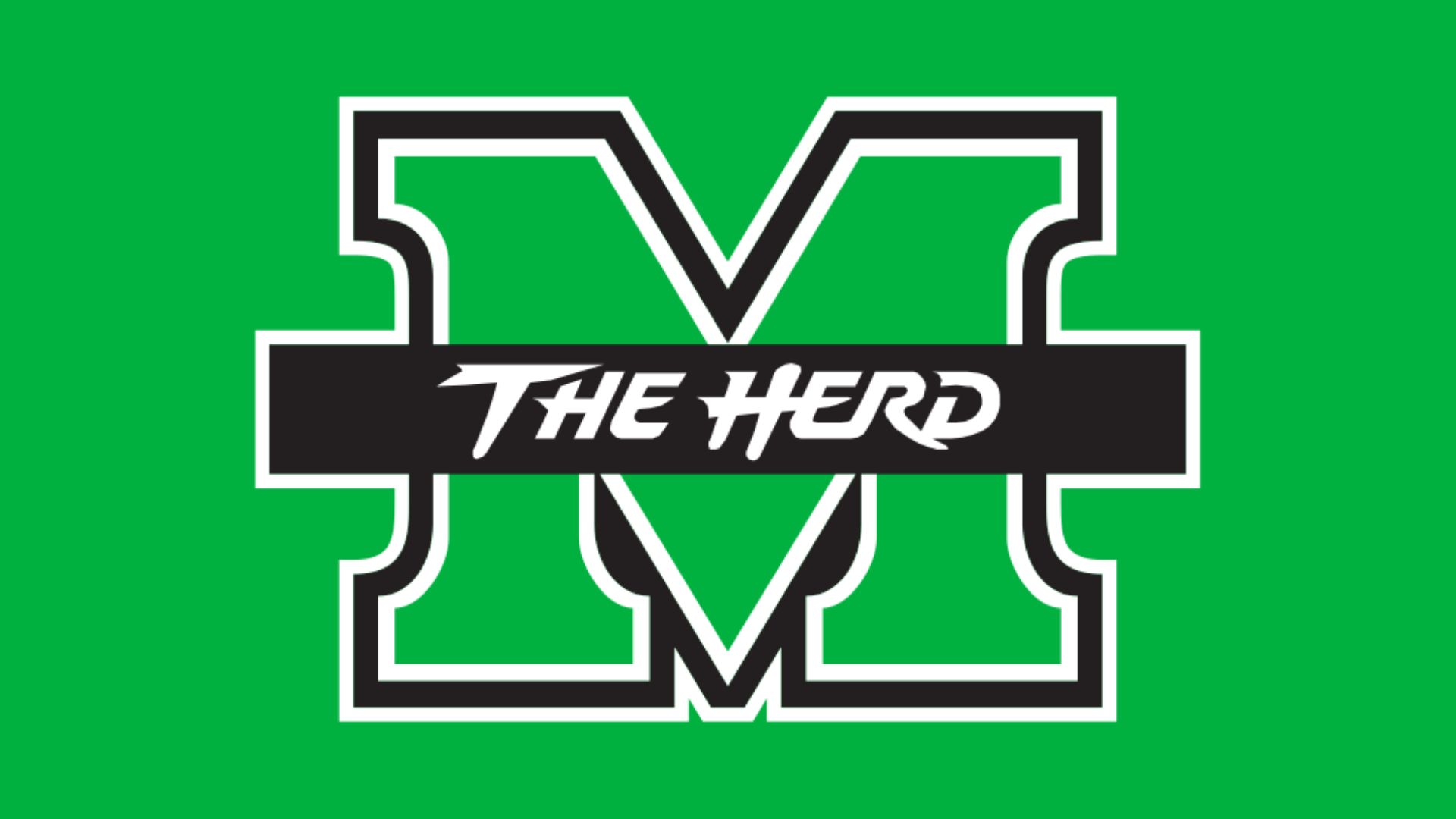 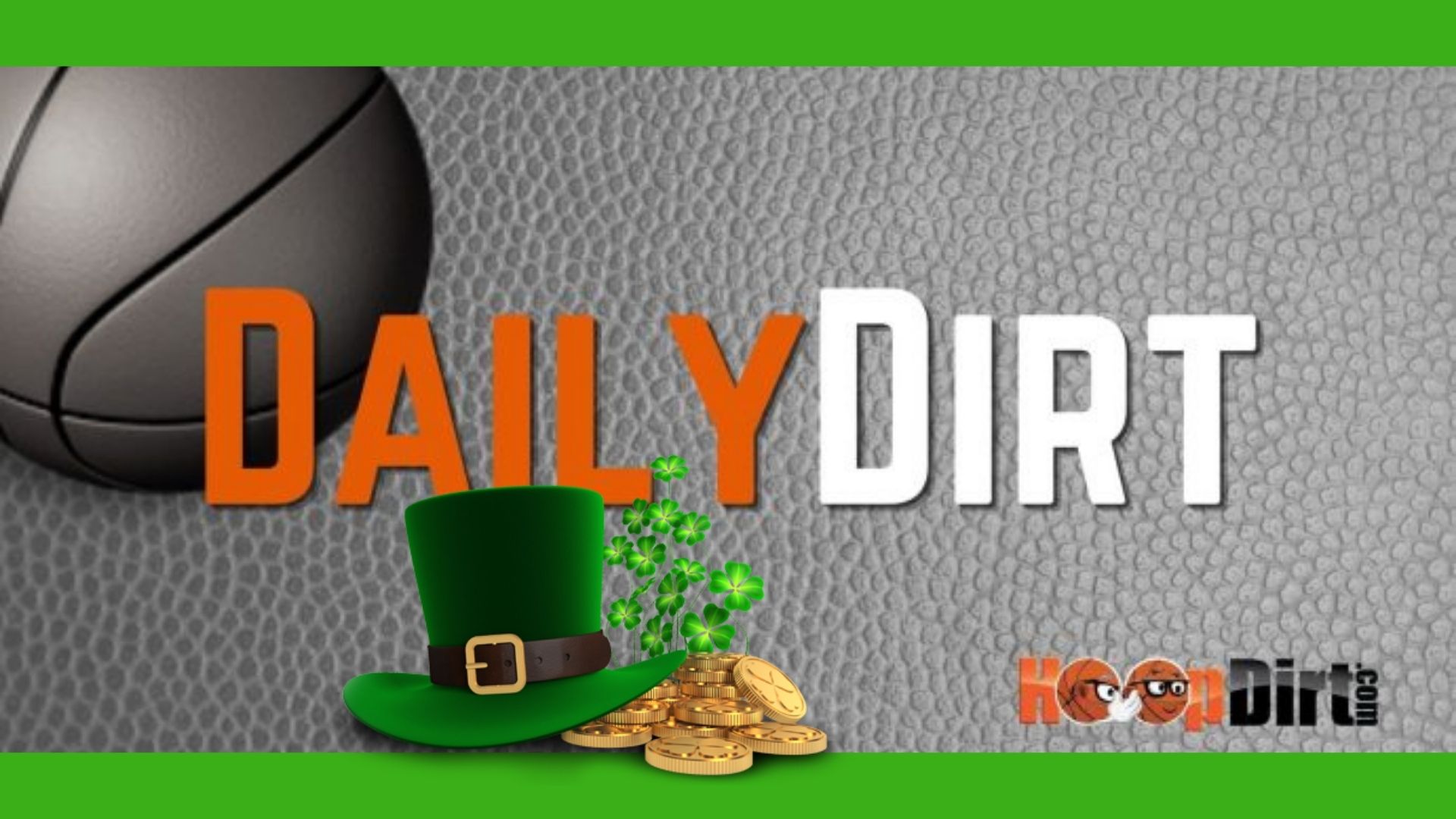 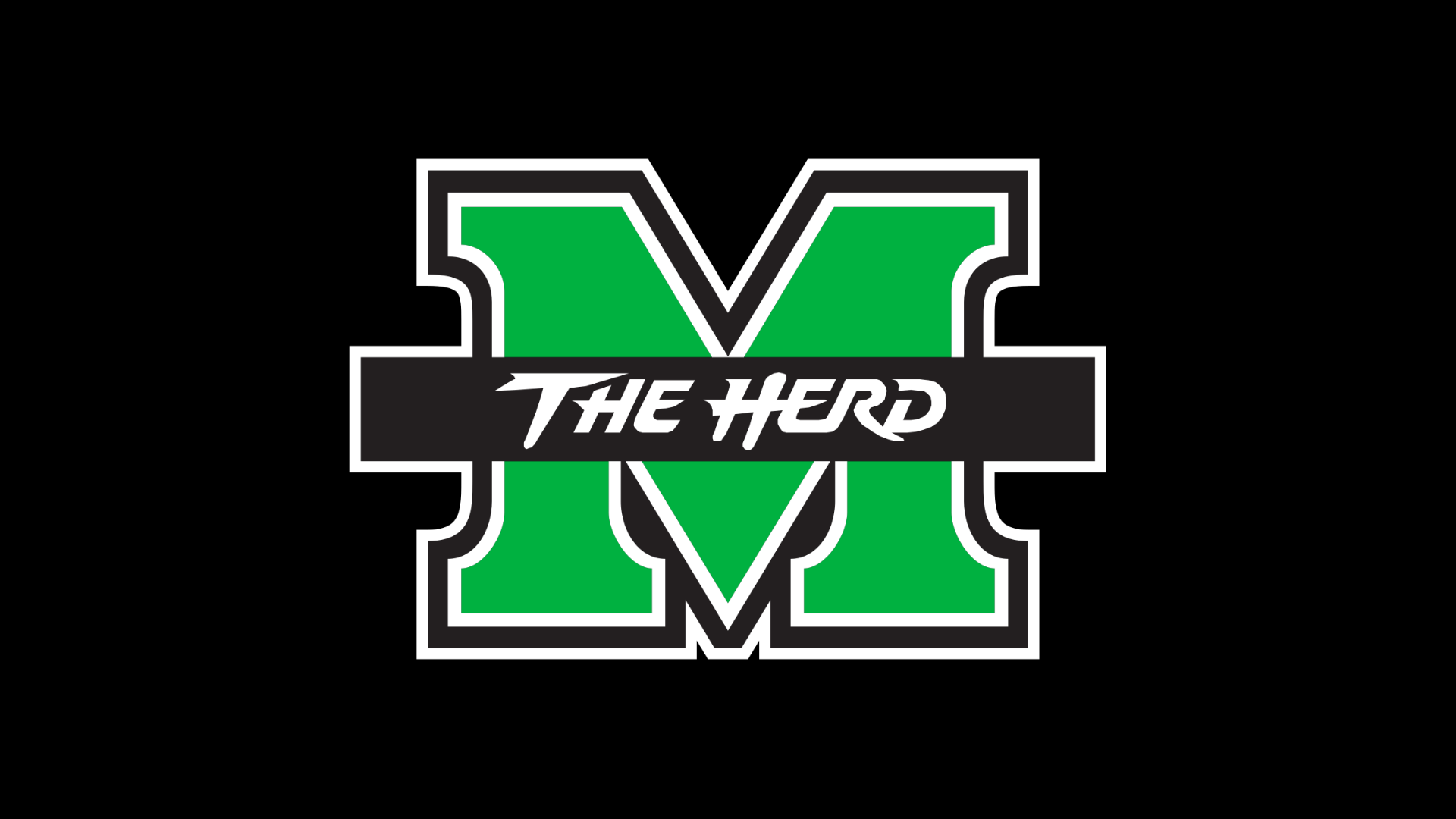 REPORT: Dan D’Antoni set to return to Marshall for 2022-23 season