Maynard joined the EKU staff as Director of Player Development/Video Coordinator in the summer of 2018.

“We’re thrilled to be able to keep Corbin in our program after two years as a graduate assistant,” Hamilton said. “The way he’s managed his workload with us, while also pursuing a master’s degree, has been impressive. I have no doubt he’s going to be a superstar in this profession.”

Maynard came to EKU following one season as an assistant coach at Aspire Basketball Academy in Louisville. In 2017-18, Aspire went 24-11 and finished second in the Grind Session World Championship. Seven of his players signed NCAA Division-I basketball scholarships.

In 2016-17, Maynard was an assistant coach and head junior varsity coach at Spring Hill College in Mobile, Alabama. His JV squad won more games in his one season as head coach than it had won in the previous three seasons combined. His role as an assistant coach at Spring Hill consisted of guard play development, scouting reports, defensive strategies. He helped the varsity program finish second in the NCAA Division II conference SIAC.

Maynard has also been a head coach of Higher Level AAU Basketball (2013-15) and Louisville Prospects (2015), where he helped all nine of his players land NCAA scholarships.

“Corbin is smart, he’s a hard worker and he’s loyal,” Hamilton added. “He’ll be an assistant coach in the near future, whether it’s here at Eastern Kentucky or at another Division-I school. He has a really bright future in this profession.”

Before joining the coaching ranks, Maynard was a standout player at Bellarmine University in his hometown of Louisville. While at Bellarmine, he worked his way from a walk-on to a scholarship player in his final two seasons. Maynard appeared in two NCAA Division-II Final Fours (2012, 2015). He was a key part of Bellarmine accumulating a 107-22 record during his four years. During his senior campaign (2014-15), he was named a team captain and to the NCAA Tournament All-Tournament Team. He accumulated 50 steals that season, which was second-best on his team and eighth-most in Bellarmine history.

Maynard graduated from Bellarmine in 2015 with a degree in communications and a minor in business administration.

Maynard was a prep standout at St. Francis DeSales High School. While at DeSales, he was a three-year varsity starter and helped lead the Colts to back-to-back All “A” State Championships appearances. 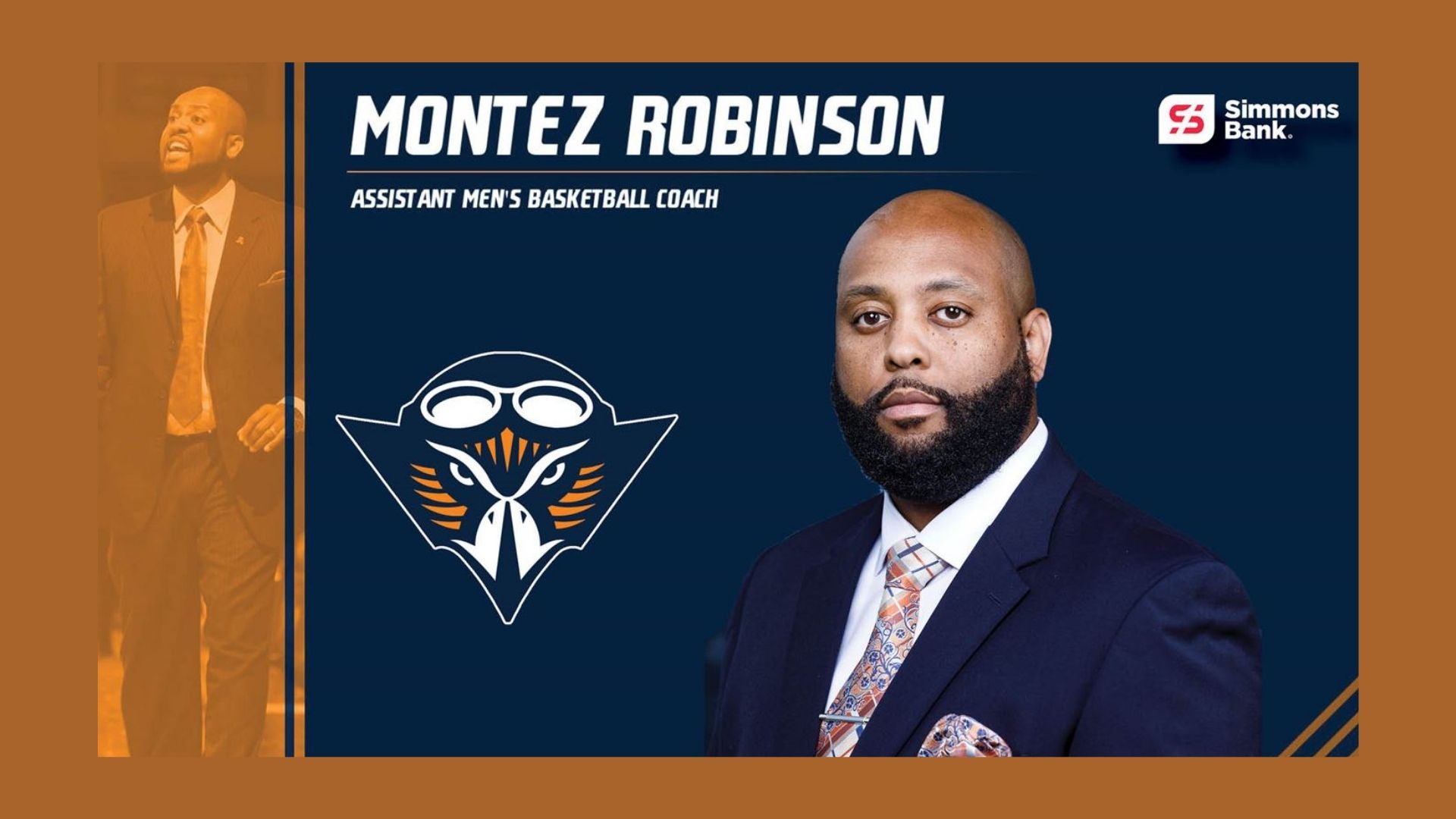 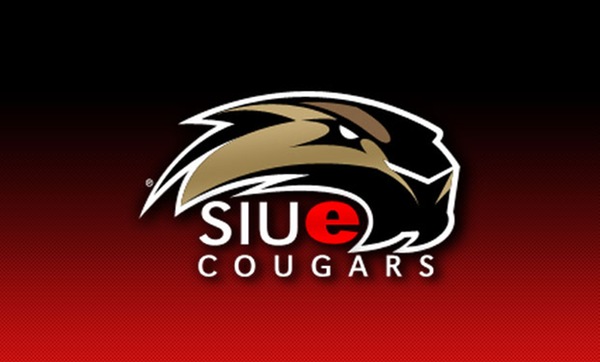