Michael McSloy has been added as an assistant coach with the New York University men’s basketball team. His responsibilities include assisting in the daily operations of the program, as well as on-court instruction, scouting, film exchange, and recruiting.

“I’m excited to add Michael to our staff,” said Head Coach Joe Nesci. “His coaching experience over the past few years has put him in a position to be a big asset to our program.”

McSloy joins the NYU staff after serving as the Assistant Men’s Basketball Coach and Recruiting Coordinator at Vassar College during the 2015-16 season. He helped lead the Brewers to the Liberty League Tournament and coached a pair of Second Team All-Liberty League players.

“I am very thankful and excited for the opportunity to join Coach Nesci’s staff,” said McSloy. “Having the chance to return to New York City and join the NYU community means the world to me.”

McSloy has coached at numerous basketball events and camps over the past decade, including the 2014 NYU Elite Camp.

A 2013 graduate of SUNY Maritime with a Bachelor of Science degree in international trade and transportation, McSloy was a two-year member of the Privateers’ basketball team after transferring from SUNY Oswego. At SUNY Martime, McSloy served as team captain as a senior, earning Second Team All-Skyline Conference honors. He finished his senior year ranked 25th nationally in scoring (21.0 ppg) and led the Skyline in free-throw percentage (82.0).

McSloy is a native and resident of Kings Park, NY. 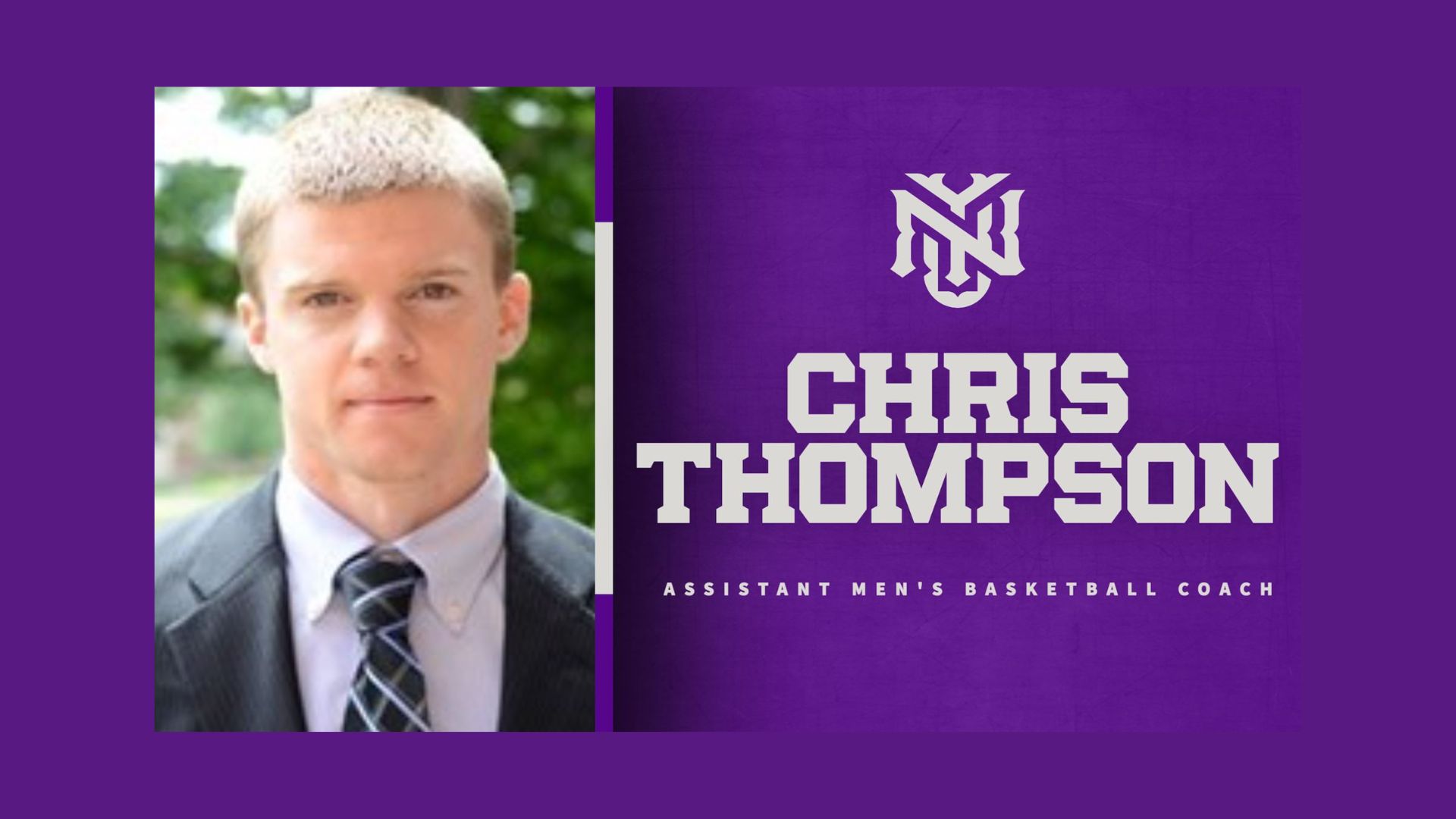