Michael Porter, Sr. has been added as an assistant coach at Missouri. The former Washington assistant is the father of Michael Porter Jr., the top ranked recruit in the class of 2017 who was named Gatorade Player of the Year on Wednesday. Porter Jr. was committed to the University of Washington until the Huskies fired head coach Lorenzo Romar. He has since been released from his scholarship, and is expected to enroll at Missouri. Porter, Sr.’s daughters currently play on Mizzou’s women’s teams. Here is the official release announcing the hiring: 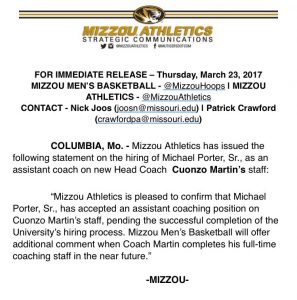 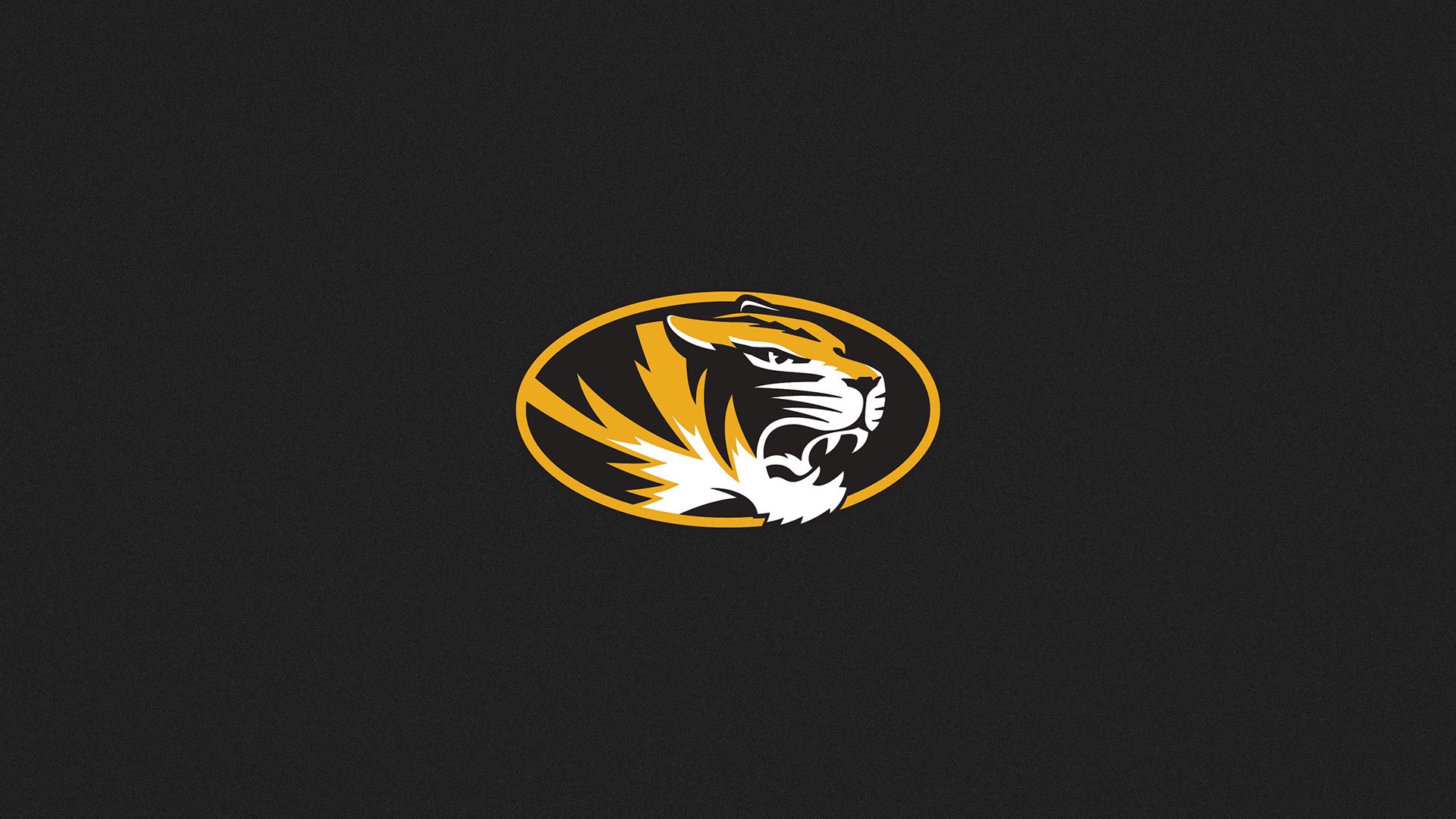 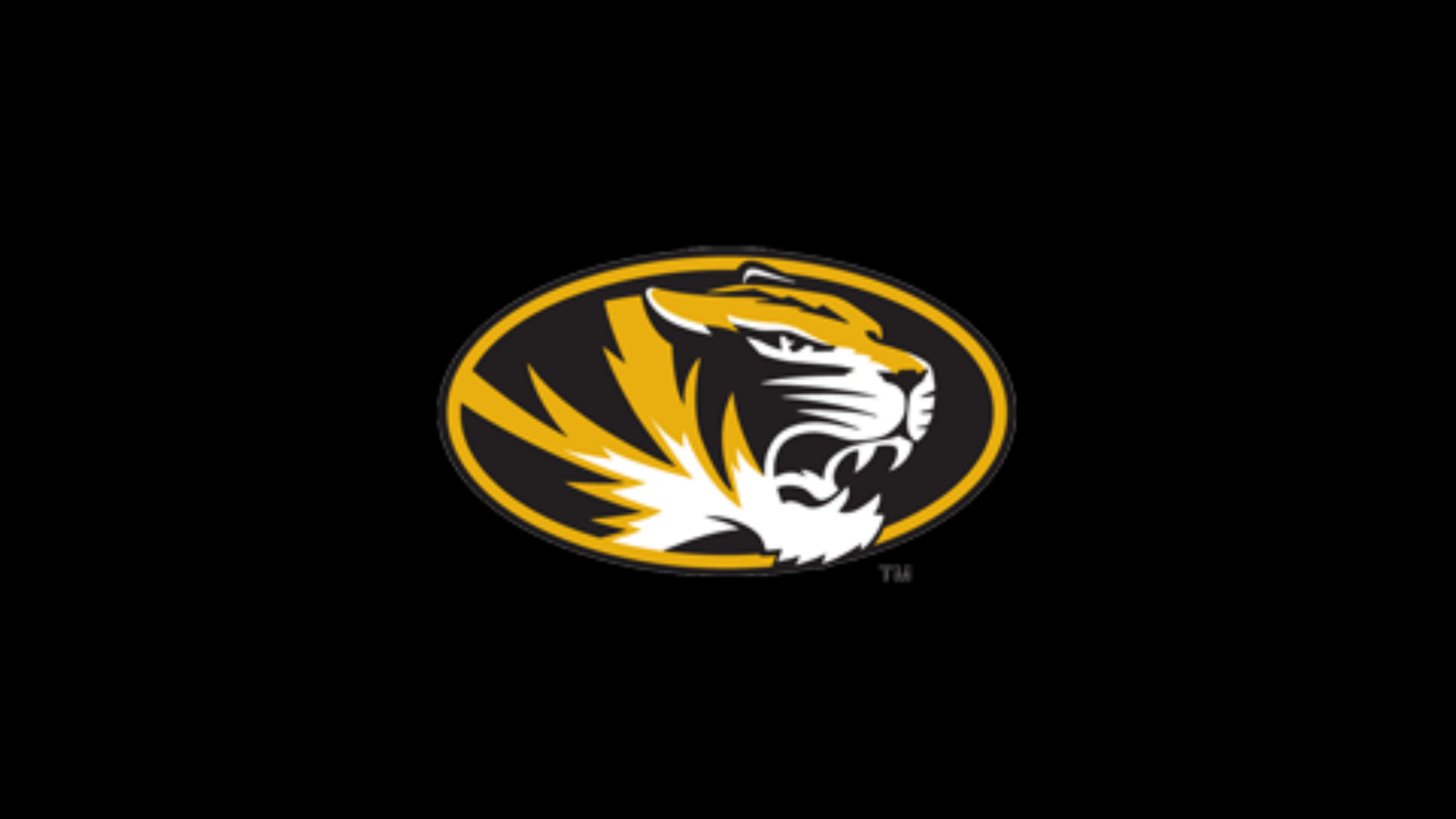