“These wins mean a lot to me and they’re going to mean a lot more to me after I retire,” Judkins added. “But I know it’s not all me, it’s our players who put in the hard work every day, it’s our coaches who I’ve been fortunate enough to have throughout my career. I’ve had some great coaches who have donated their time and efforts to help us recruit. Going from junior college to Division II and now Division I, it hasn’t been the easiest thing, but I’ve had great help and great players to accomplish what I have.”

Judkins is a Six-time Pacific West Conference Coach of the Year and is in his 17th season on the Dixie State bench. 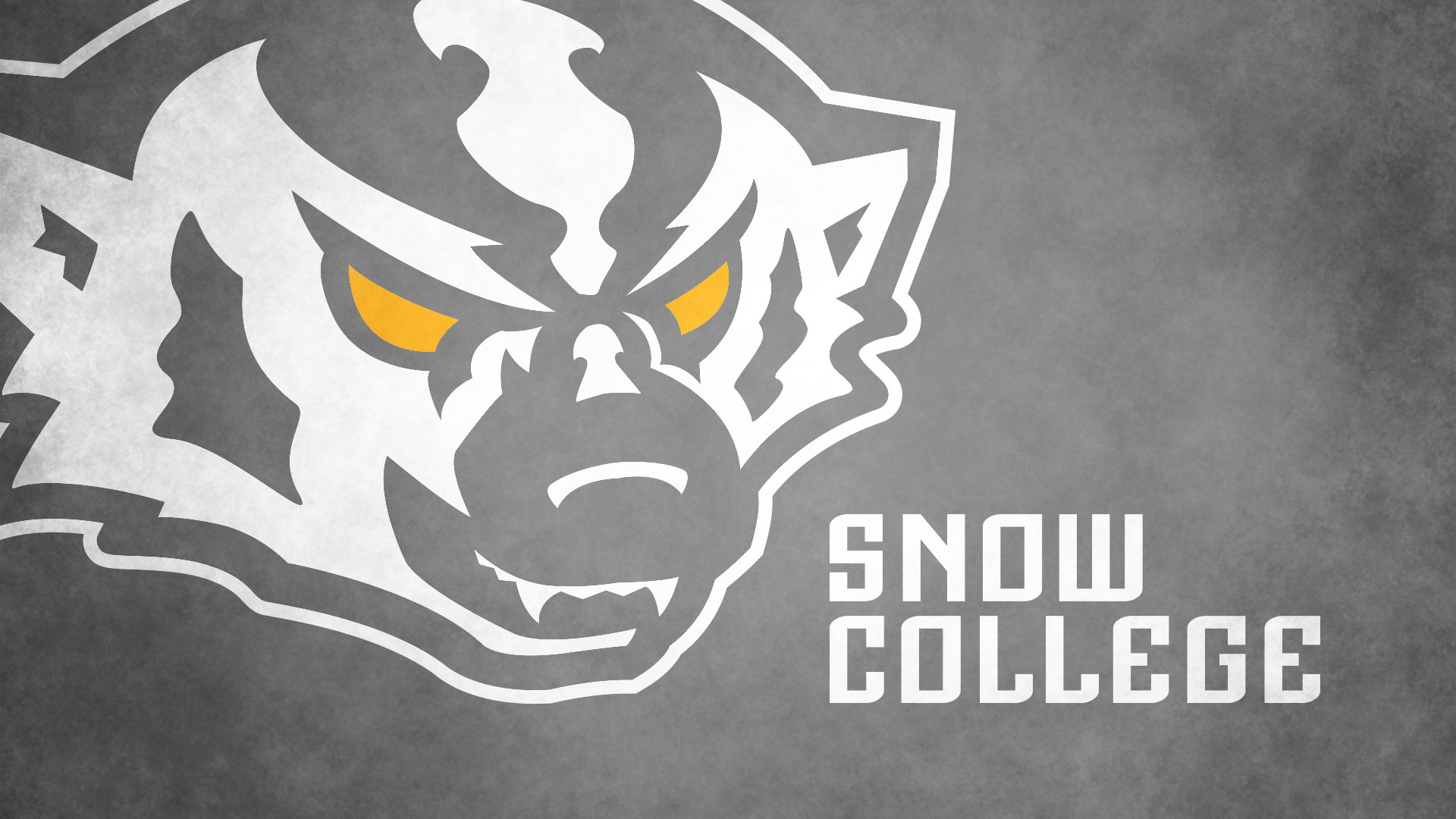 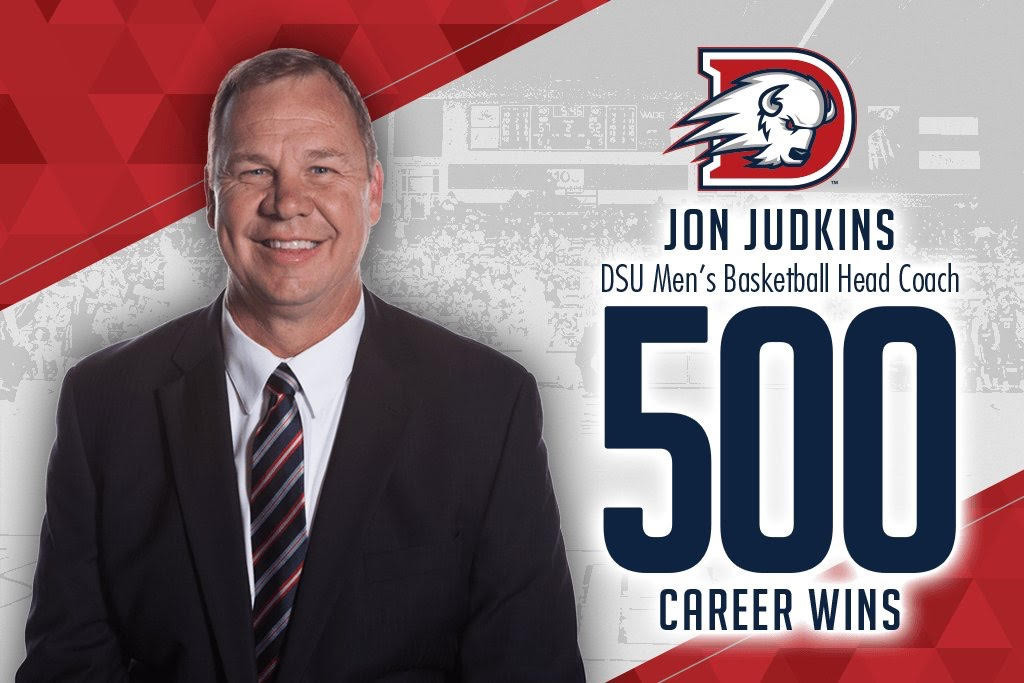