Ben Miller, who was placed on leave at UNC Pembroke back in early November, has now resigned.

Miller, a former assistant at Kansas, was in his 12th season at UNCP. There has been no official statement made from the school yet.

Assistant Tony Jones has been coaching the team in Miller’s absence, and has the Braves off to a 5-1 start. 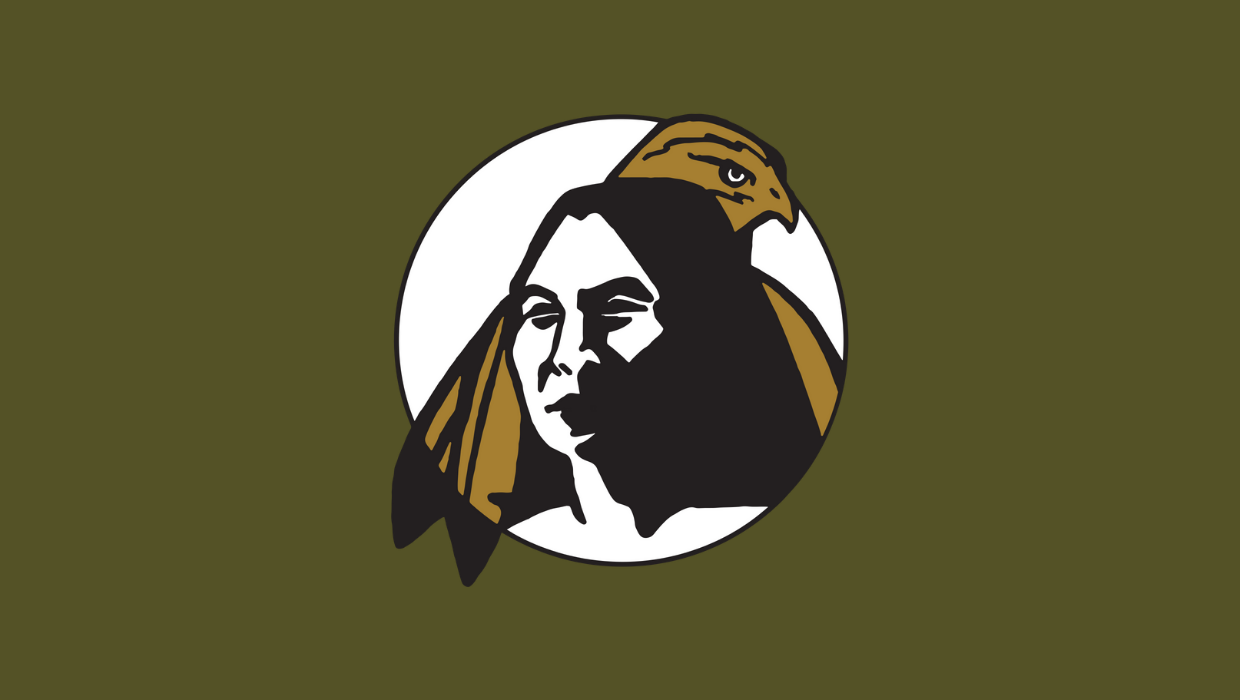