Postiglione comes to Bethlehem after four years as the Head Men’s Basketball Coach at Bridgewater (Va.) College where he led the Eagles to the Old Dominion Athletic Conference Tournament in each season. In 2014-15, Postiglione was an assistant coach at Randolph-Macon College when the squad reached the Elite Eight of the NCAA Division III Tournament, and he served as an assistant coach at Christopher Newport University for four years where he helped the Captains to a pair of NCAA Division III Tournament appearances.

“We are excited to welcome Coach Shawn Postiglione to the Moravian family as our new head men’s basketball coach,” stated Director of Athletics & Recreation and Head Women’s Basketball Coach Mary Beth Spirk. “His diversified experience as well his commitment to academic excellence made him an ideal addition to Moravian College Athletics. We look forward to great things to come from Coach Postiglione and the Moravian men’s basketball team.”

Postiglione takes over a Greyhound program that has won back-to-back Landmark Conference Championships and earned the first NCAA Division III Tournament win in school history this past March. Moravian returns six players this winter led by senior guard C.J. Barnes, who was selected to the 2019 Landmark All-Conference Second Team and enters the year needing 149 points to become the program’s 24th 1,000-point scorer.

“I am very grateful and excited to lead the Moravian College men’s basketball program,” Postiglione said. “I would like to thank President Bryon Grigsby, Coach Spirk, and the rest of the search committee for this opportunity. Over the past few seasons, the coaches and student-athletes in the program have built a strong foundation and winning culture, and we will work every day to keep that progress going on and off the court.”

Prior to moving to Division III at Christopher Newport, Postiglione interned with the Wagner College men’s and women’s basketball teams in the summer of 2007 and served one year as a men’s student assistant. He then became an assistant coach for his alma mater’s Division I program in 2008. Postiglione spent two seasons in that role, with Wagner reaching the Northeast Conference (NEC) quarterfinals in 2008-09. The Seahawks were 23-8 and played in the NEC semifinals in his year as a student assistant (2007-08). 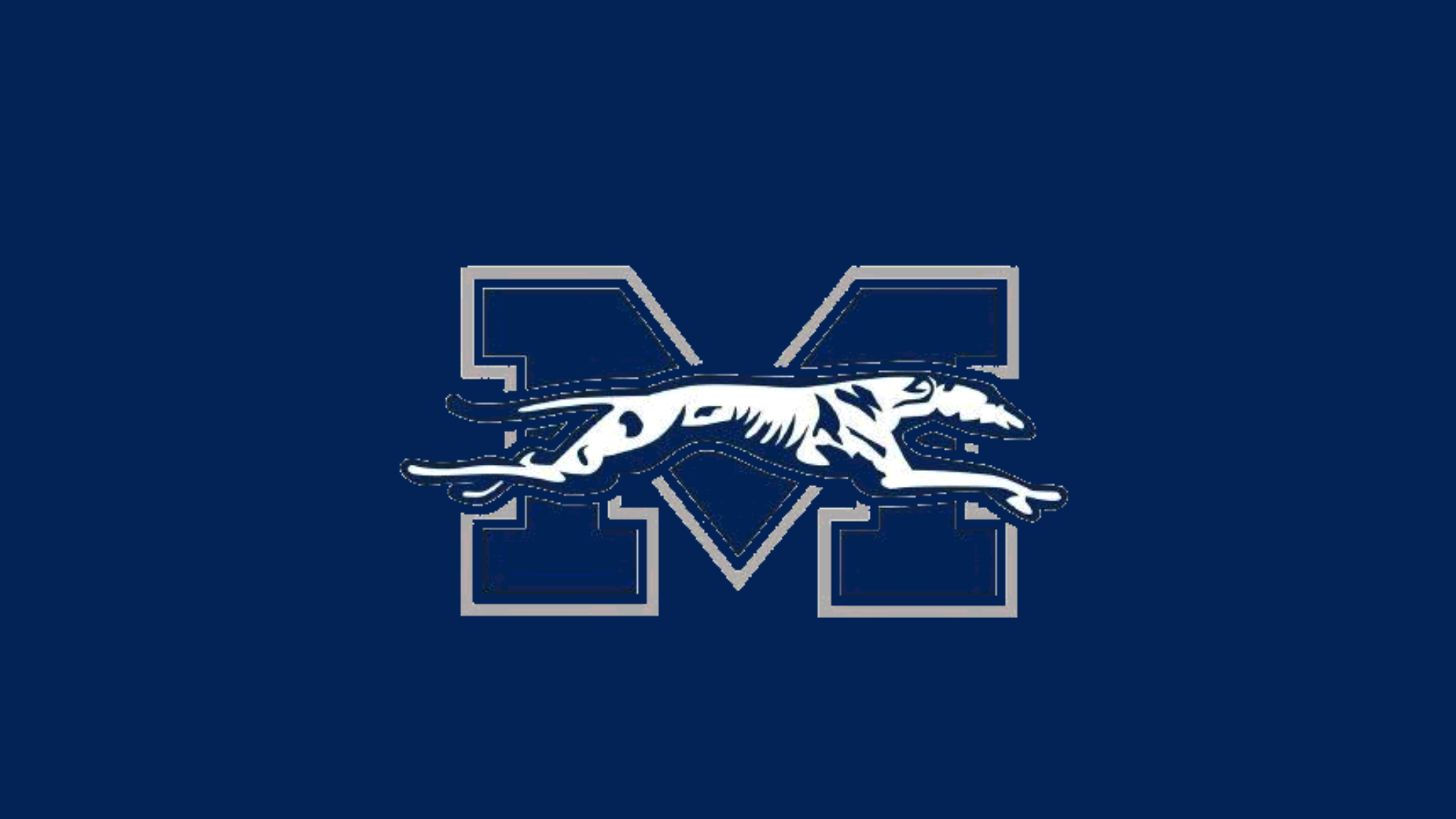 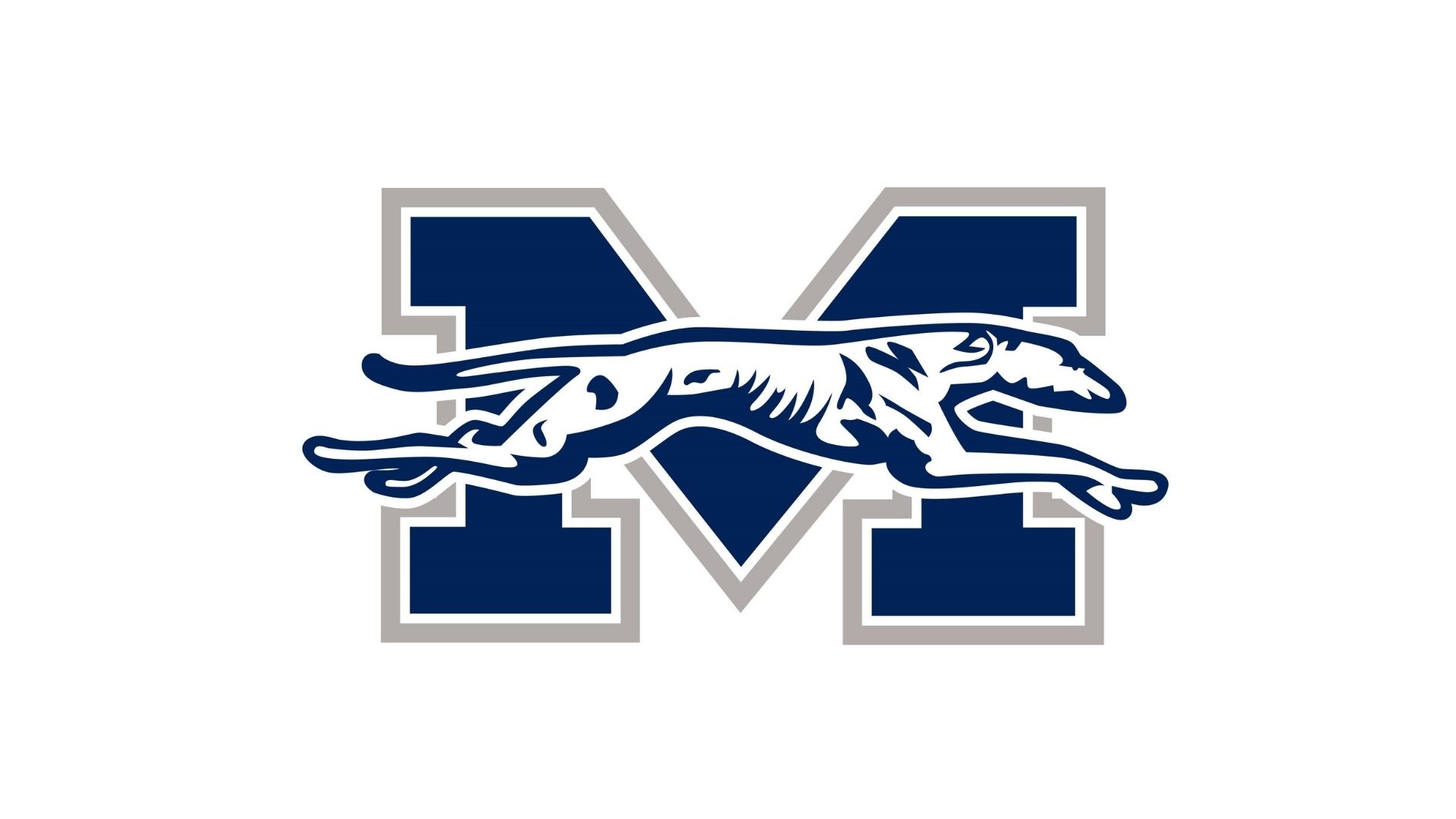