Spradlin led the Eagles to a 23-11 record in 2021-22 and another appearance in the OVC Tournament Championship game after guiding the Eagles to a 23-8 mark, the tournament title, and NCAA berth in 2020-21. He is only the second head coach in program history to mentor back-to-back 20+ win teams. In the last two seasons, the Eagles are 24-3 at home.

Spradlin just completed his fifth season as full-time head coach after spending the majority of the 2016-17 season as interim head coach. He is in his eighth season overall with the Morehead State men’s basketball program and his 13th year working with a Division I program. On March 16, 2017, he was named the 14th men’s basketball head coach in program history.

“It is an honor to serve our community and this University as the Head Men’s Basketball Coach here at Morehead State. I am thankful to our leadership of (President) Dr. (Jay) Morgan, (Director of Athletics Dr.) Jaime Gordon and our Board of Regents for their continued commitment to our program,” he said. “Success on the court paves the way for a bigger platform to fulfill our purpose as leaders and I am excited to continue our mission of impacting the lives of our players each season. As the landscape of college athletics continues to change, consistency has become increasingly vital to maintaining success. Our staff will continue to adjust and navigate these changes with the same integrity that we have from day one to make sure that we position our program to compete for Championships for many years to come.”

Morehead State also defeated every OVC opponent for first time since 2010-11. The Eagles were also ranked in the top 40 in more than 10 stats categories for Division I. In addition, he led MSU to the largest one-year turnaround from 2019-20 to 2020-21 in the NET rankings and the KenPom rankings.

In 2021-22, Johni Broome was named the OVC Defensive Player of the Year as well as to the Lefty Driesell National Defensive All-America Team and the Lou Henson Mid-Major Player of the Year All-America Team. He had 23 double-doubles, which ranked second in program history. Ta’Lon Cooper led the OVC in assists and ranked third in the nation with 202.

He has coached eight players who have earned First-Team All-OVC honors.

“Thank you to all of the players, coaches, administrators and certainly our loyal fans whose commitment to our program are vital to our success,” Spradlin said. “It is truly a blessing to live in this community and call Morehead our home.”

Spradlin officially took on the interim head coaching position on Dec. 15, 2016, nine games into the 2016-17 season after the Eagles opened with a 2-7 record. He then guided Morehead State to a 12-9 record the rest of the way and a 10-6 mark in OVC play, which ranked second in the league. At the conclusion of that season, he finished second in OVC Coach of the Year voting.

He came to Morehead State after five seasons with national power Kentucky.  He spent two campaigns (2009-11) as a graduate assistant with the Wildcats before three years as the assistant director of operations (2011-14).

He earned a bachelor’s degree in history from Alice Lloyd (Ky.) in 2009 and master’s degree in kinesiology and health promotion, with a sports leadership emphasis, from Kentucky in 2011.  He was a four-year men’s basketball letter winner for the ALC Eagles from 2005-09.

Spradlin, a 2005 graduate of Betsy Layne High School (Ky.), is married to the former Misty Tackett. The couple has one son, Bentley, and one daughter, Aubrey. 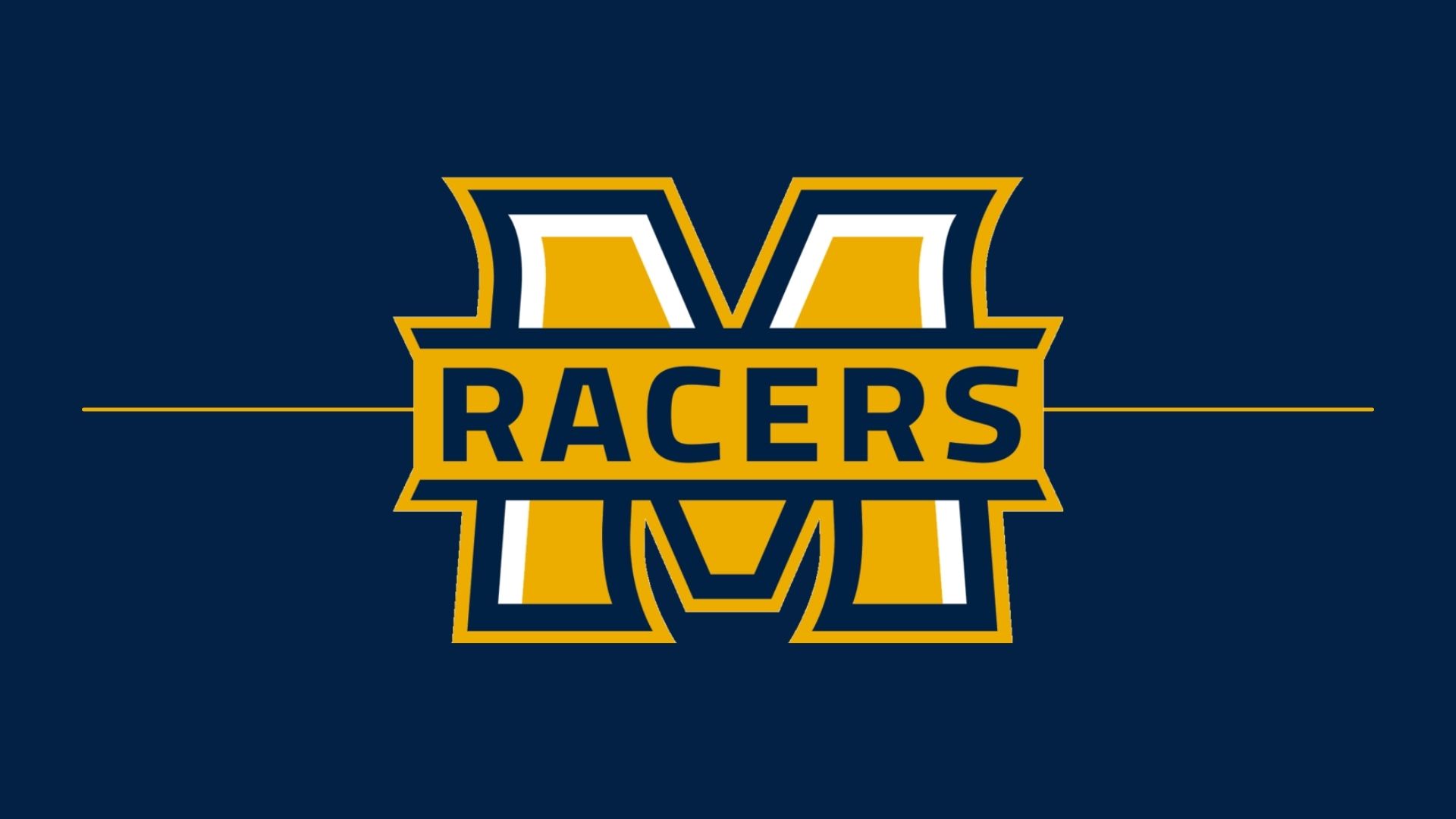 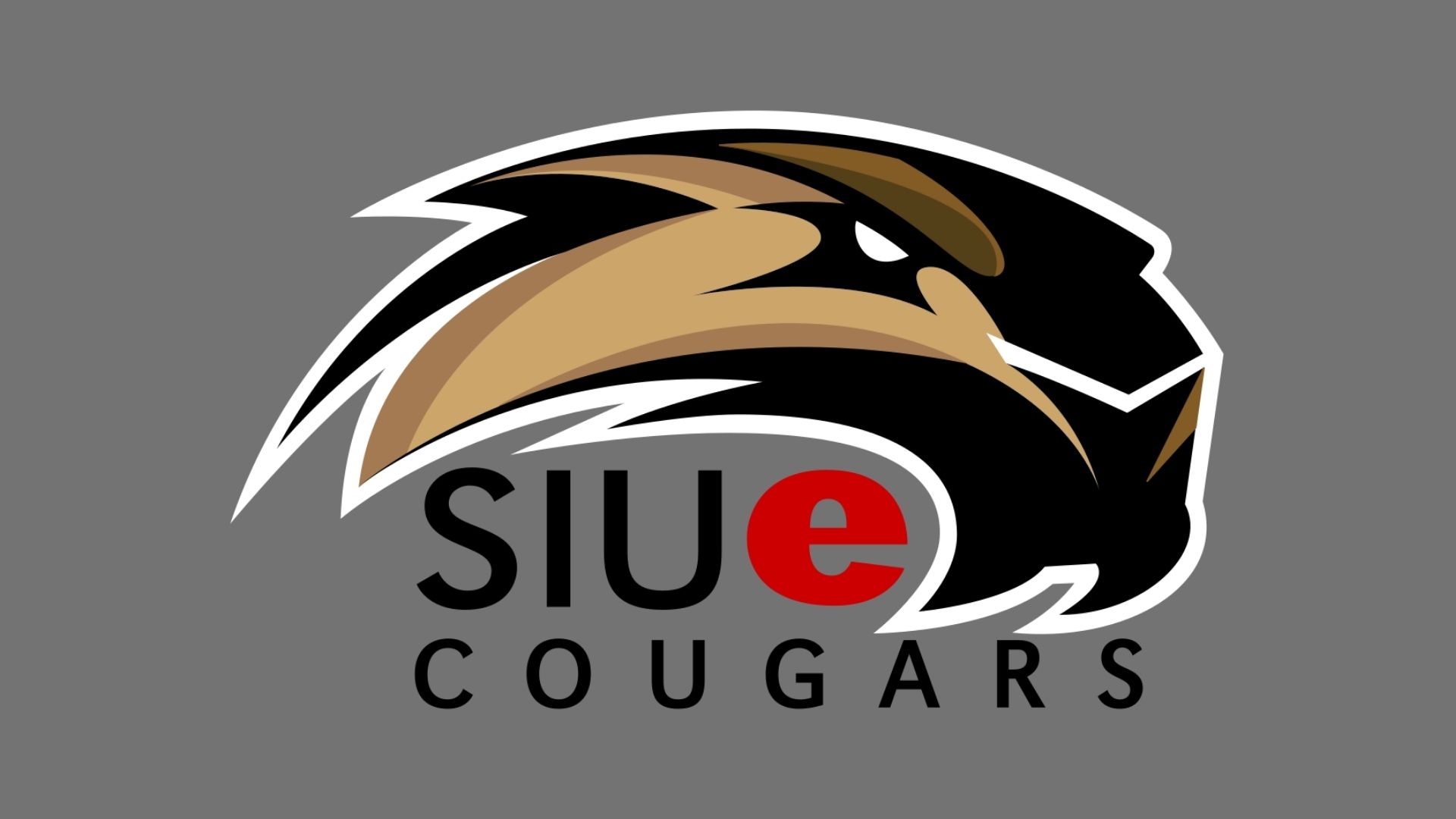