Muhamadou Kaba has been promoted to assistant men’s basketball coach at East Stroudsburg University, after serving as the interim assistant coach and recruiting coordinator during the 2016-17 season.

Following a redshirt year, Kaba played in 113 games in his four seasons with the Warriors and was a member of two PSAC championship teams, as a freshman in 2012 and a junior in 2014. He also played on three straight NCAA Division II Tournament teams (2012-14) and four PSAC Final Four teams. The 2014 team reached the Atlantic Regional final and finished with a 30-2 record.

Kaba was a co-recipient of ESU’s Coaches Award as a senior and contributed 287 career points and 227 rebounds.

Kaba was the lead assistant for head coach Jeff Wilson last season after beginning the year as the graduate assistant. He moved up one chair after assistant coach Anthony Ross accepted a position at Division I Central Connecticut in November.

Kaba, a native of East Orange, N.J., was an eighth-grade math teacher at East Orange STEM Academy during the 2015-16 academic year before returning to ESU to pursue his coaching career. He graduated in spring 2015 with a bachelor’s degree in Mathematics and was part of the ESU honors program. He was also a team co-captain and the team’s Student-Athlete Advisory Committee representative. 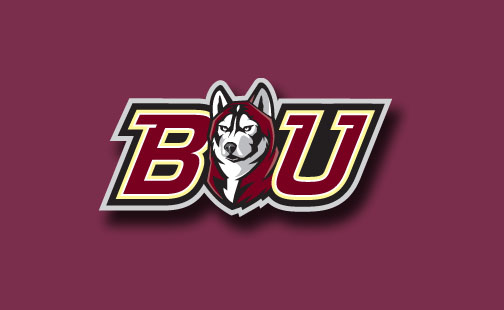 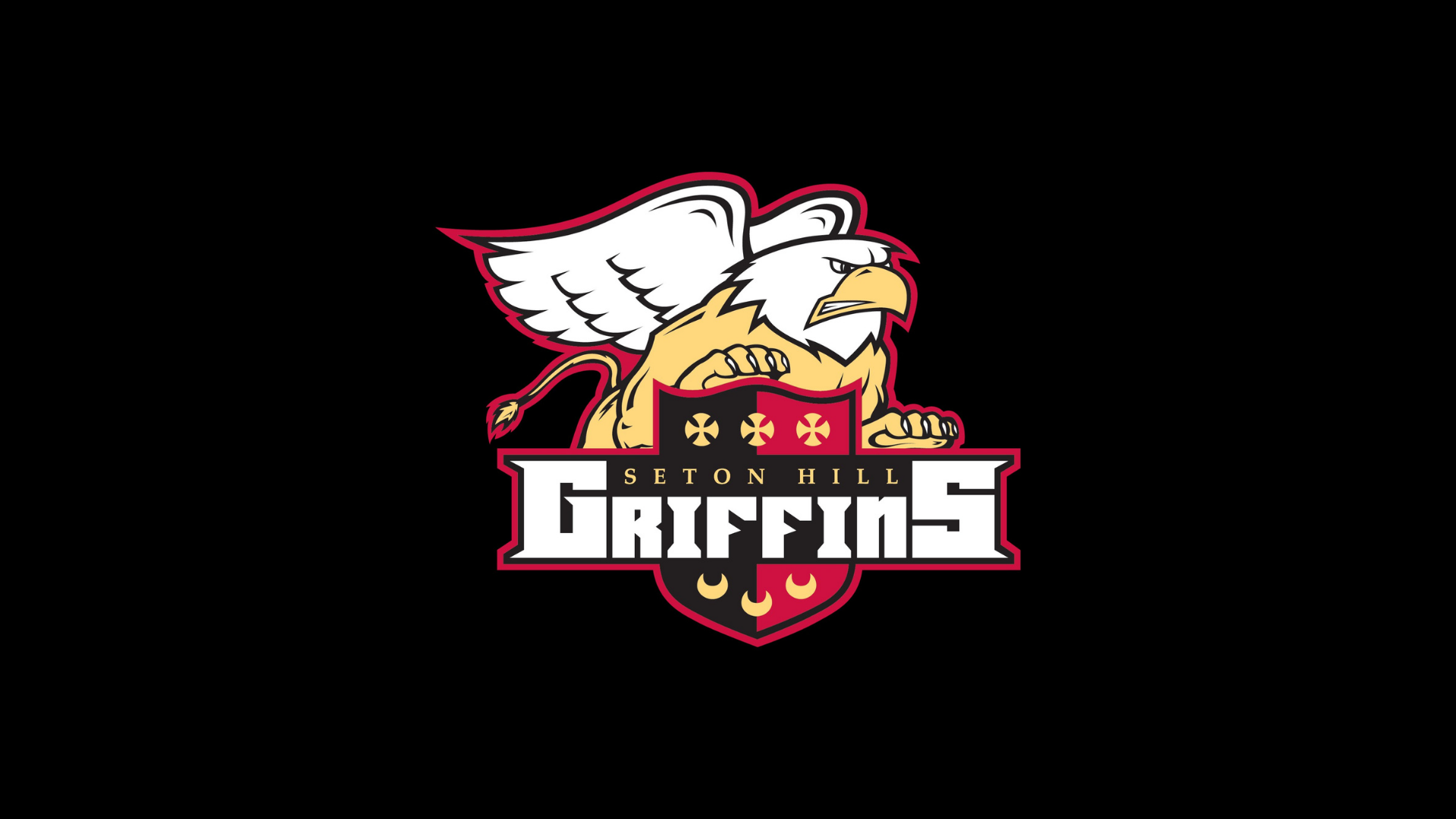 D2 DIRT: Saunders out as Head Coach at Seton Hill U (PA) 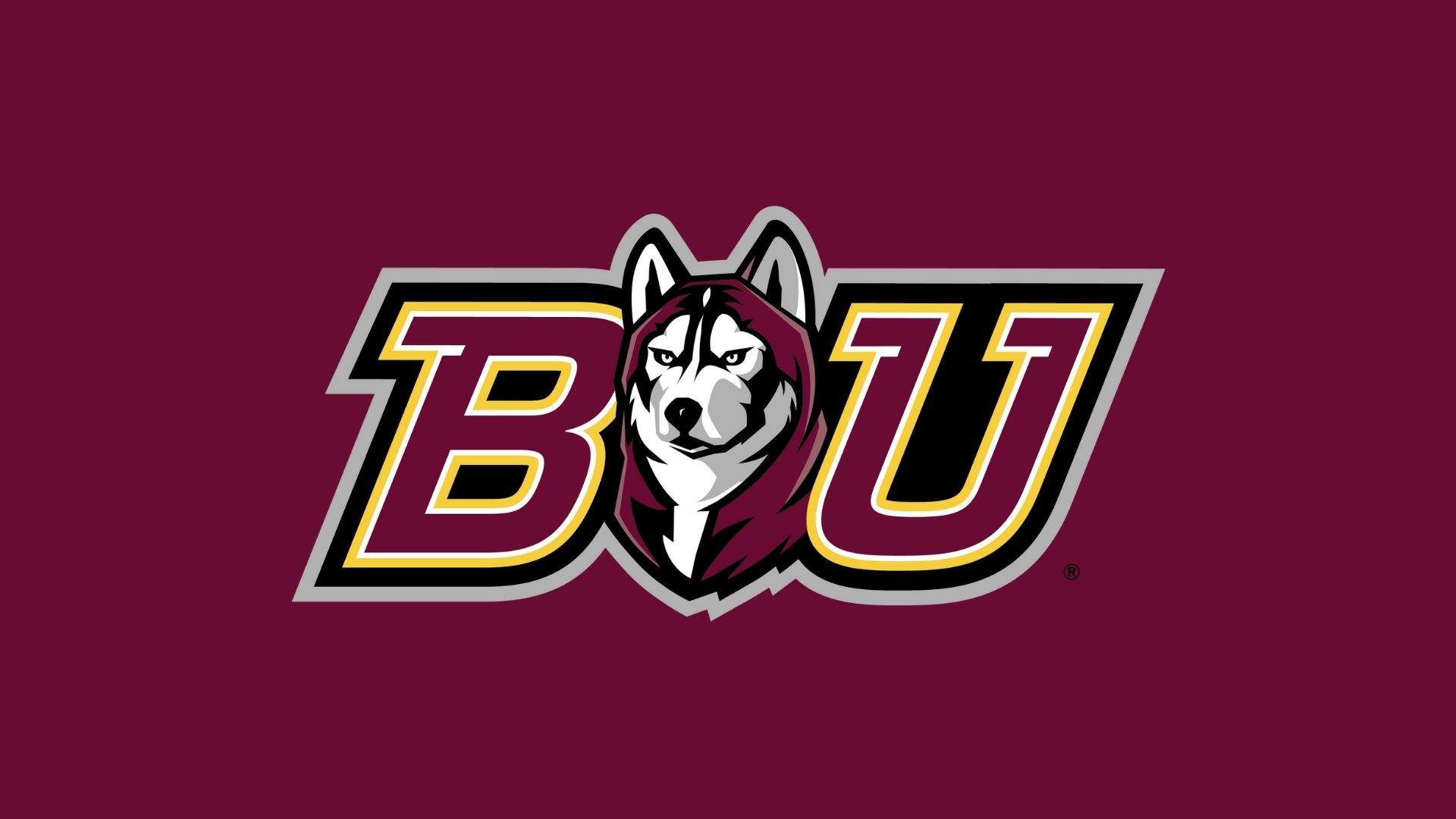 Sanow out as Head Coach at D2 Bloomsburg