Thatcher had been the Conquistadors head coach for the past eight seasons. His teams had made appearances in the USCAA national tournament from 2015 through 2020. Before coming to FNU, Thatcher had worked as an assistant at State College of Florida, Brewton Parker College, and Florida State College at Jacksonville. He also had a short stint as the Head Women’s Basketball Coach at Trinity Baptist College.

No reason has been given for his departure. An official announcement is expected shortly. 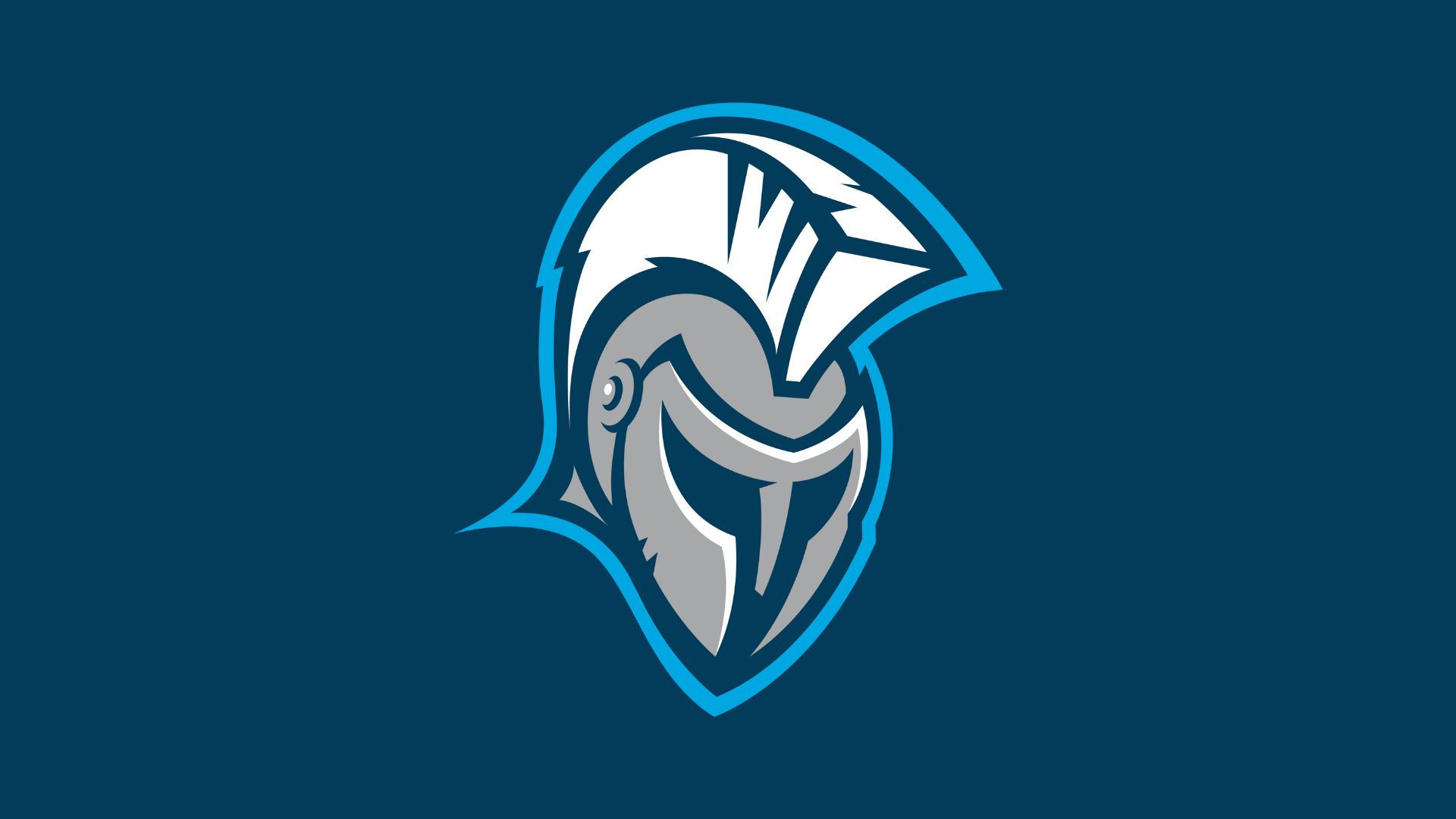 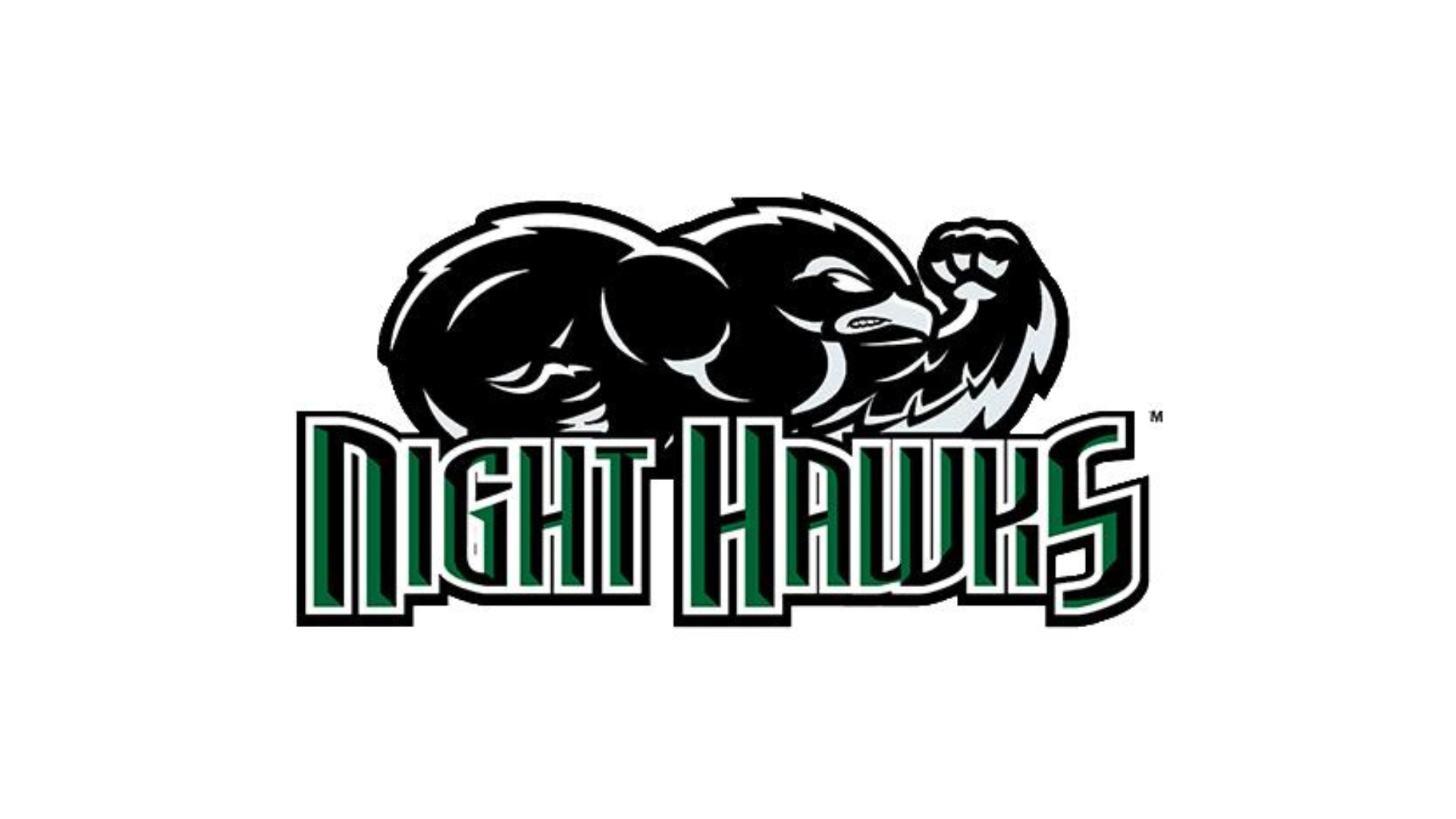