I can confirm that Presentation College (SD) will hire Alex Tyrrell as their new head men’s basketball coach. He will replace Jeremy Reigle who became the head coach at DIII Rockford University (IL) over the summer.

Tyrrell had spent the past four seasons as the head coach at Vermont Tech. Last season, he led the Knights to a 24-10 record, and appearance in the USCAA Final Four. He has been named as the Yankee Small College Conference Coach of the Year twice during his tenure at the college.

The Australian native is a 2013 graduate of Vermont Tech, and spent time as an assistant at Iowa Lakes Community College following his playing career. 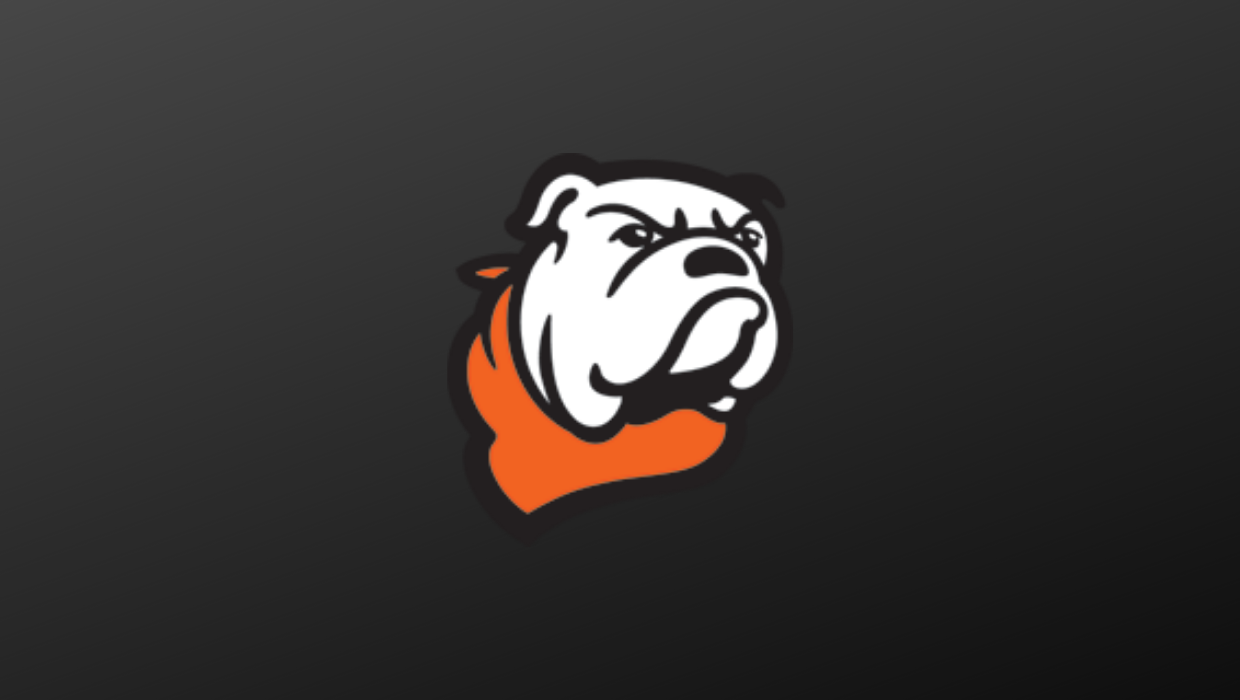