UC San Diego head men’s basketball coach Eric Olen has announced the hiring of Nick Booker as an assistant coach for the Tritons. Booker heads to UC San Diego after spending the last three seasons as the associate head coach at Eastern Washington.

“I am really excited to welcome Nick and his family and we are thrilled to add them to our Triton Family,” said Olen. “Coach Booker brings a wealth of knowledge and experience that will be invaluable as we transition to Division I and the Big West Conference. He is committed to helping our players reach their potential and I know they will benefit from his ability to teach and mentor.”

“My family and I could not be more excited and appreciative to be part of Coach Olen’s staff and the San Diego community,” Booker said. “UC San Diego’s stellar reputation as being one of the top public universities in the world coupled with its emphasis to develop the whole scholar-athlete creates a transformative college experience.”

Before joining the Eastern Washington staff, Booker spent the 2016-17 season at his alma mater, Davidson College, as director of basketball operations. The previous six seasons he was at UC Irvine, including the last five as an assistant coach.

For Booker, the move to UC San Diego represents a homecoming. Booker grew up in nearby Oceanside and attended The Bishop’s School in La Jolla.

“This is really special for me to return to my roots where it all began,” Booker added. “It was not too long ago when I was playing for a CIF championship inside RIMAC Arena.”

Booker joins a staff that has led the program to great success in recent years. In their final season of Division II play, the Tritons posted a 30-1 record last season en route to their fourth straight conference tournament title, a No. 4 national ranking, and the top seed in the West Region.

UC San Diego will begin a four-year transition to Division I and the Big West Conference beginning this summer. 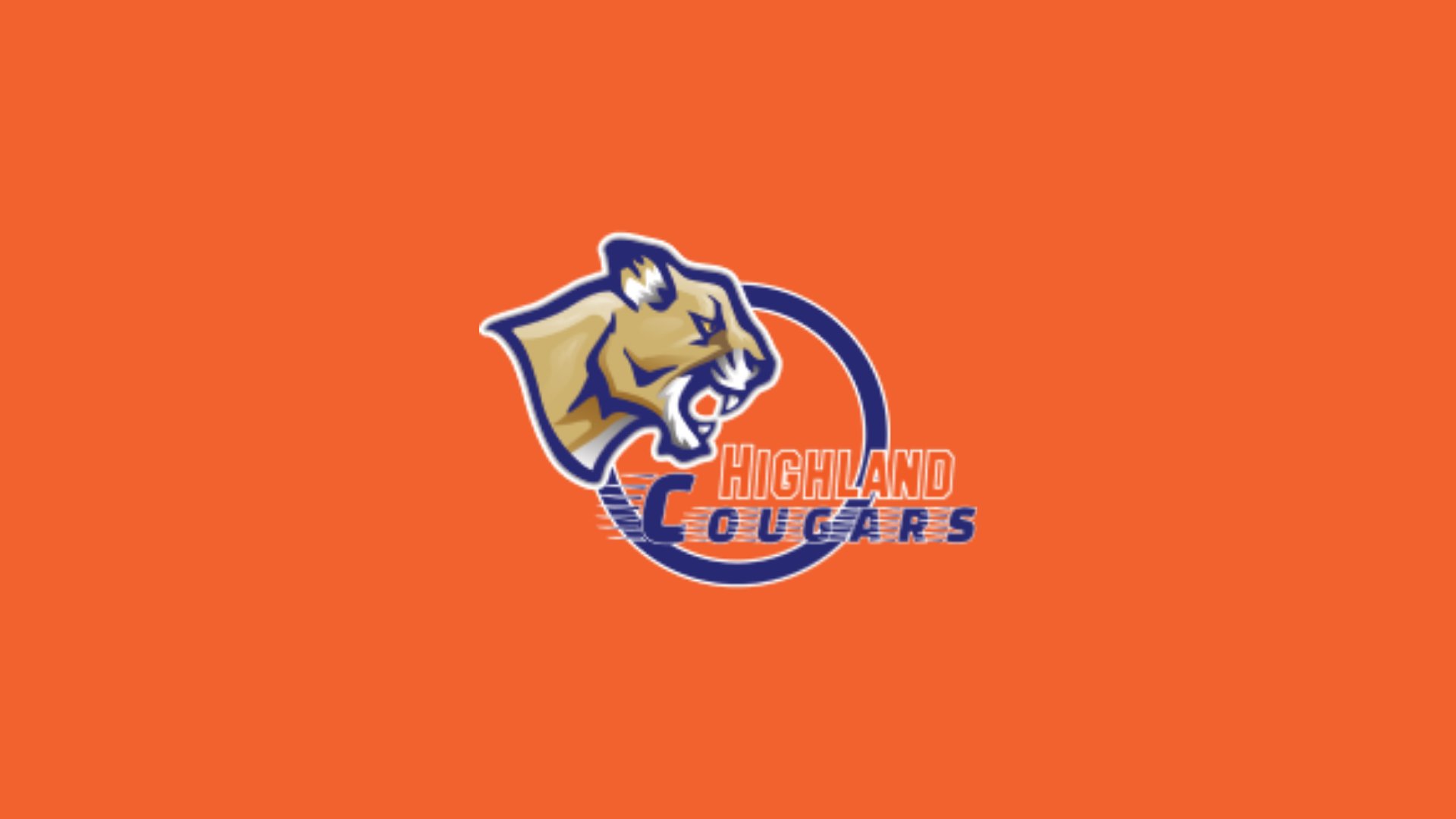