Dixon has spent the last five seasons under McDevitt with the Bulldogs, starting out as an assistant coach before being elevated to the position of associate head coach prior to the 2017-18 season. Dixon specialized in guard development and was McDevitt’s recruiting coordinator while in Asheville.

“We’re very fortunate to add Sean Dixon to the Middle Tennessee basketball family,” McDevitt stated. “He is a very talented recruiter and evaluator and does an unbelievable job developing young men both on and off the court. Sean was a very big part of our success in Asheville the last several seasons.”

Prior to joining McDevitt in Asheville, Dixon spent four years on the coaching staff at his alma mater, Presbyterian College.

“My wife and I are extremely excited to join the Middle Tennessee and Murfreesboro communities,” Dixon said. “The support for the program is outstanding and the history is rich, and I’m extremely thankful to Nick for giving me an opportunity to help continue that tradition here.”

The Marietta, Ga., native is married to the former Tara Westendorf and the couple has one daughter, Kinsley Grace. 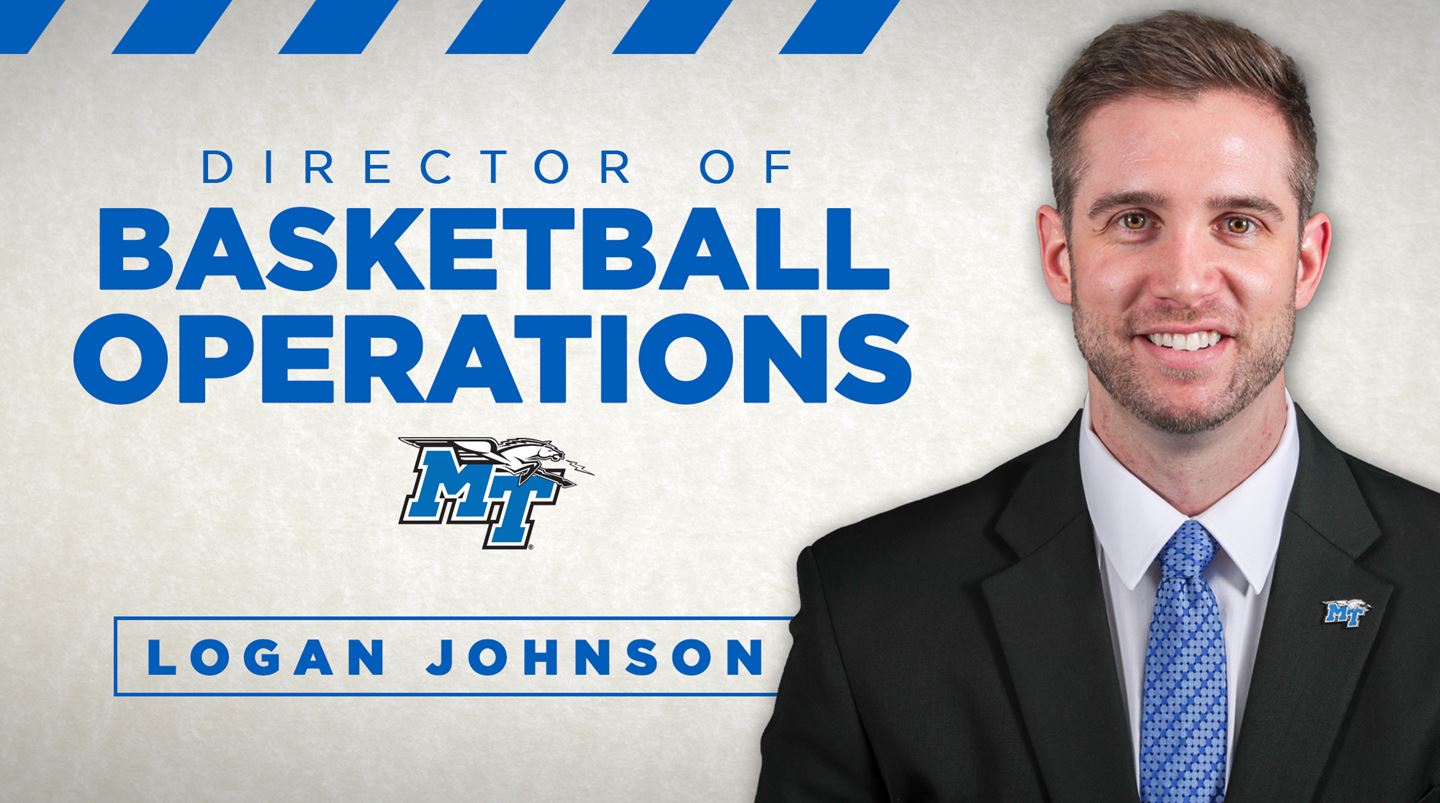