“Justin and Andrew are perfect fits for our staff,” Burcar said.  “Both bring a passion and commitment to all the little things that go into making a program successful.  With the players we have and that we will continue to recruit, these are the type of competitive people we will build around to compete for championships yearly.”

McLean, who will work primarily with the Lumberjacks’ guards, arrives at NAU following a four-year stint at Arizona State (2016-19) as a video coordinator under head coaches Herb Sendek and Bobby Hurley, after serving as a graduate manager for the Sun Devils from 2013-15.

Prior to his tenure with Arizona State, McLean was a student manager for four seasons under Steve Lavin and Norm Roberts during a time when the Red Storm produced a pair of Big East Rookies of the Year in Moe Harkless and Jakarr Sampson.

McLean has served as a camp instructor at the Five-Star Basketball Camp and worked and volunteered at the City of Tempe and at previous NCAA Tournament sites in Newark, N.J. and Washington D.C.

The Brooklyn, N.Y., native graduated from Bishop Laughlin Memorial High School in 2009 before going on to earn his bachelor’s degree in sports management from St. John’s and  master’s degree in liberal arts at Arizona State.

Ludwig will handle all operational duties for the Lumberjacks including practice preparation, travel planning and overall logistics.

Ludwig was a part of the Wisconsin-Whitewater team that captured the 2018 Wisconsin Intercollegiate Conference championship and advanced to the semifinals of the NCAA Division III Football Playoffs.

He earned his bachelor’s degree in exceptional education from Wisconsin-Milwaukee in 2013 and is currently pursuing a master’s in business administration.

The Lumberjacks return their top six scorers from last season’s squad, which quadrupled its conference win total from the 2017-18 campaign.

Overall, NAU will return nearly 89 percent of their scoring from a year ago, including reigning Big Sky Newcomer of the Year Bernie Andre, who led the ‘Jacks in both scoring and rebounding, as well as junior Luke Avdalovic, who ranked fifth nationally in three-point percentage. 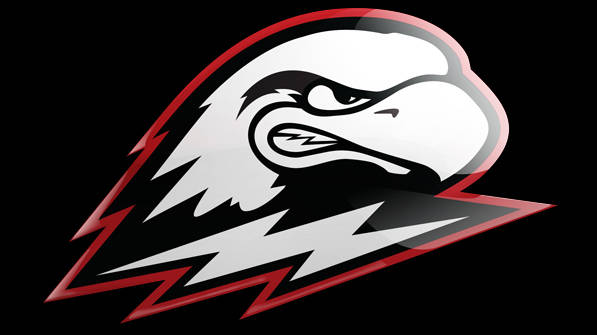 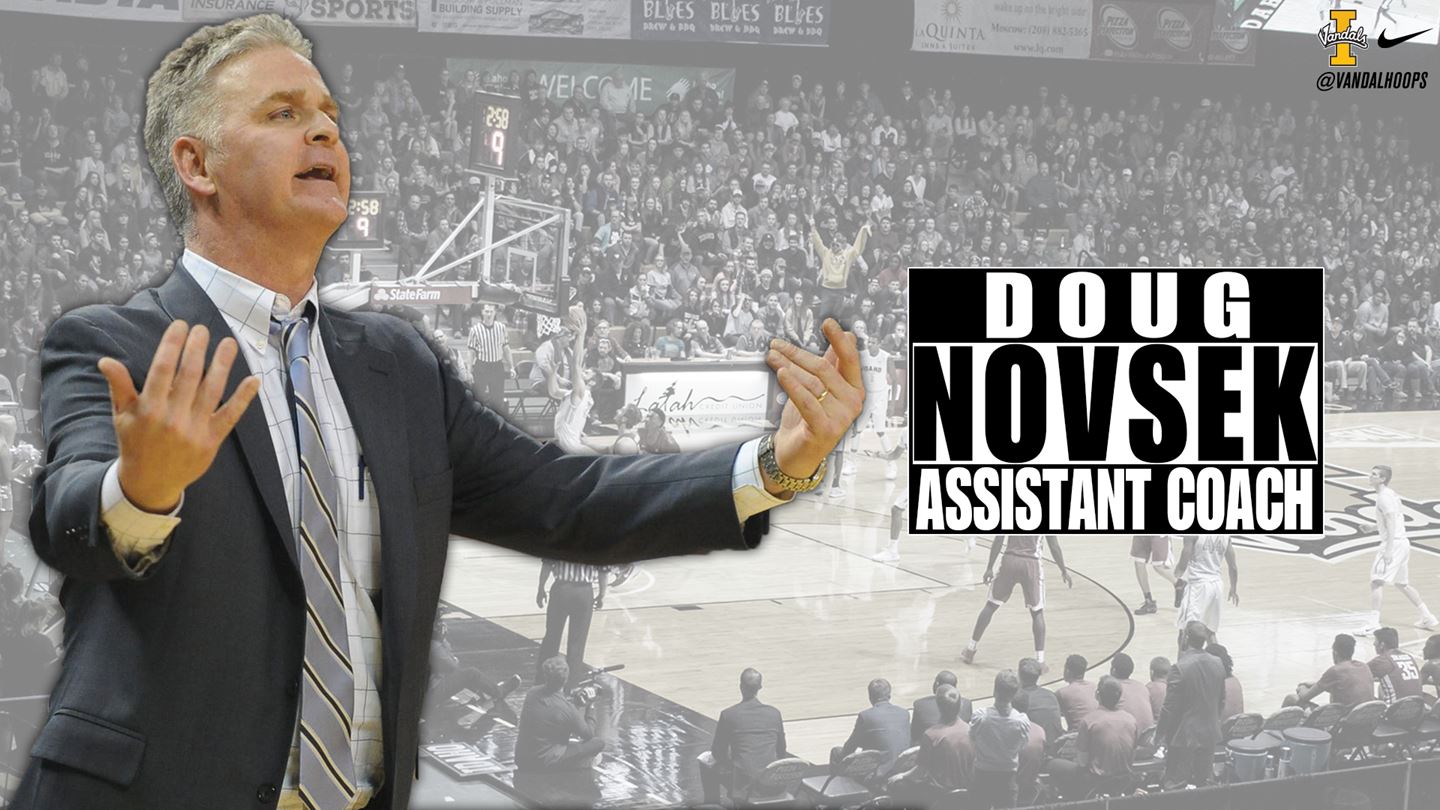