Collins had been the head coach at NWC since 2019 and also served as a D1 assistant at both Idaho State and Northern Arizona.

“Jay was a well-loved member of the Trapper family,” NWC Athletic Director Brian Erickson said. “His love for coaching basketball was second only to his love for his wife, Sheila, and the family dogs. Jay brought passion to his work, often with a light heart and an easy smile. He will be greatly missed.”

Collins played collegiately at Cochise College where he was a NJCAA All-American. He played his final two seasons at Southern Utah (2001-03). He was named to the All-Newcomer Team and Mid-Continent Conference. He set the school single-season assist mark (178) and ranks amongst the career top 10 despite playing only two seasons. He played professionally with the Idaho Stampede of the NBDL in 2003 and subsequently signed two more professional contracts overseas.

Funeral arrangements are still pending – we will share the info when it becomes available. 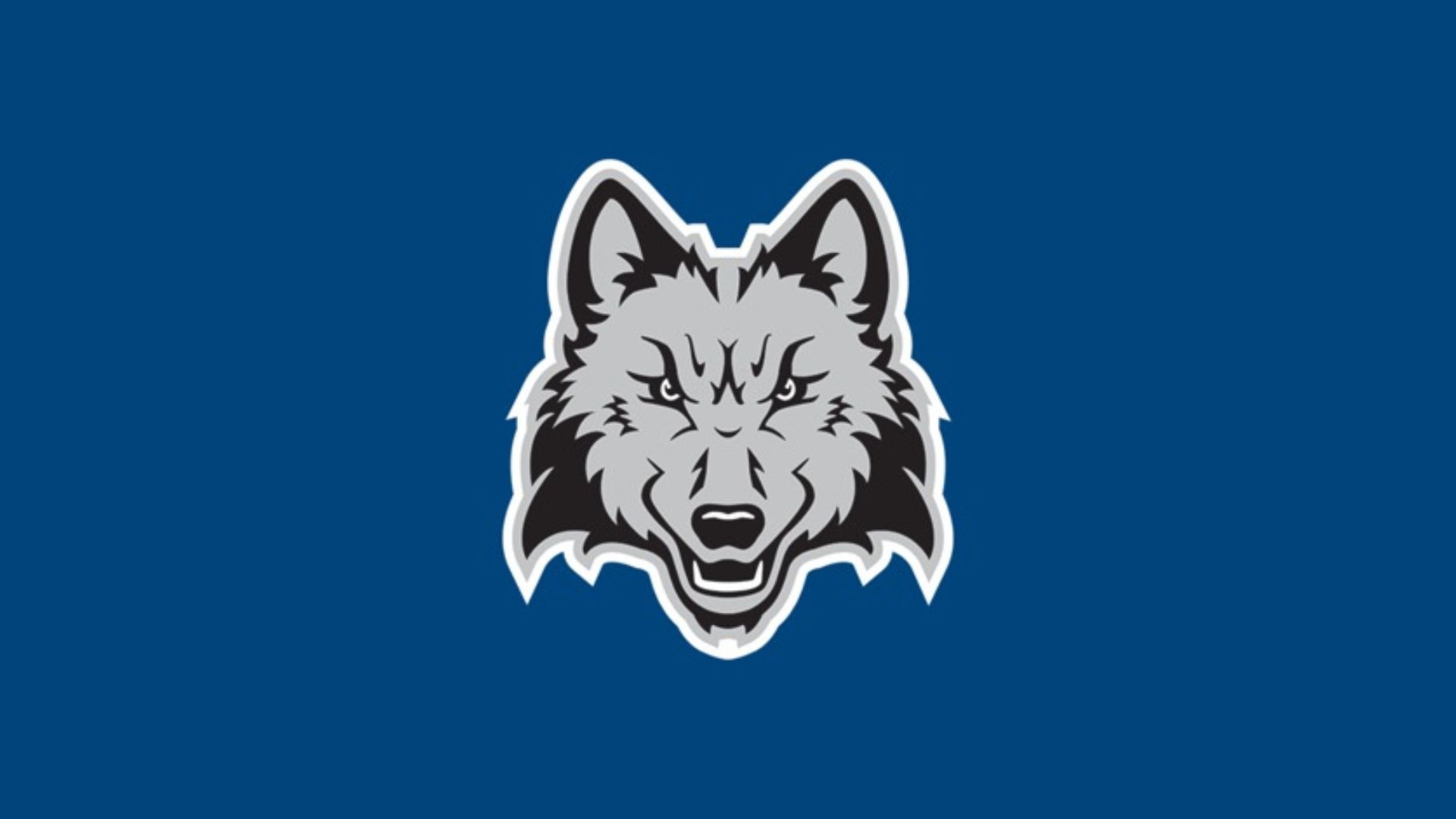