Odessa College’s Head Men’s Basketball coach, Tra Arnold, has accepted the position of Assistant Men’s Basketball Coach at NCAA Division I, Iona College in New Rochelle, NY. Coach Arnold has been the head coach for the Wranglers since 2012 and in six years has won a total of 152 games. During Arnold’s six years at OC, the Wranglers have won the WJCAC title twice (2016, 2018), the Region V Championship twice (2016, 2017) and have made three straight appearances in the NJCAA Division 1 National Tournament (2016, 2017, 2018). Coach Arnold was also named the WJCAC Coach of the Year in 2016 and 2018, and was awarded the Region V Coach of the Year in 2016 and 2017.

Coach Arnold expressed his gratitude by stating “I would like to thank President Gregory Williams and Athletic Director, Wayne Baker, for giving me the opportunity to be the Head Men’s Basketball Coach at Odessa College for the past six years. Our teams were able to achieve championships and be in the national spotlight because of the special administration. My family grew here, and Odessa College will always be a special place for myself and my family”.

OC Athletic Director Wayne Baker stated, “Odessa College would like to thank Coach Tra Arnold for his hard work and dedication throughout the last six years. The OC basketball program excelled to a new level under Coach Arnold. I will always have great memories of our three straight trips to the NJCAA National Tournament. We wish him, his wife Jodi, and their three children the best of luck on their new journey.” 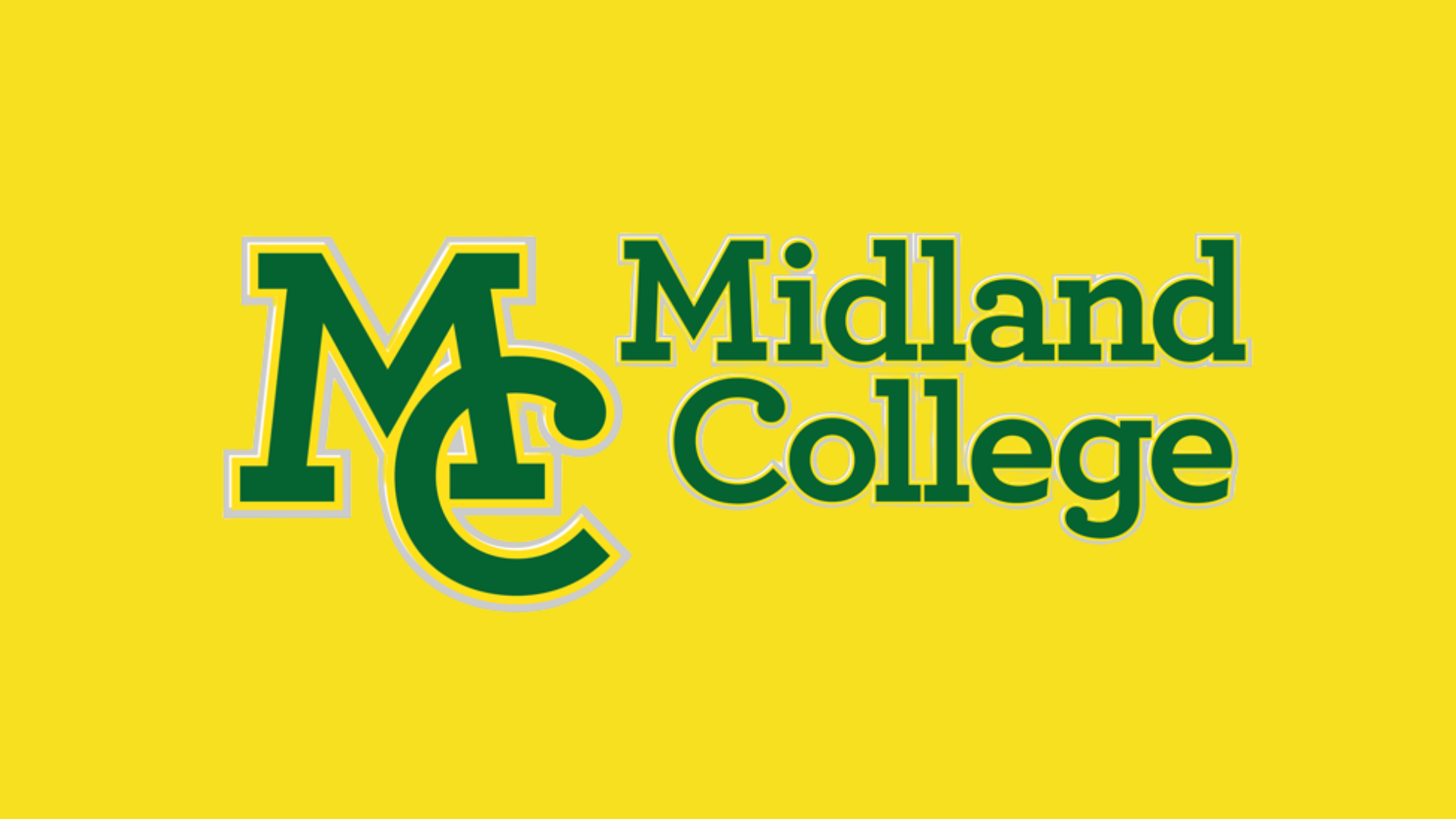