I first mentioned this one in the DAILY DIRT yesterday – it’s now been made official. Dartmouth’s Justin Bradley has been named as an assistant at Seattle. Here’s the release from SU:

Seattle University men’s basketball Head Coach Chris Victor has rounded out his staff for the upcoming season with the addition of Justin Bradley as an assistant coach.

Bradley, most recently on staff at Dartmouth College, has proven to be one of the nation’s top young basketball coaches, being named to Silver Waves Media’s 2021-22 Most Impactful Mid Major DI Assistant Coaches list and earning recognition on the National Association of Basketball Coaches (NABC) prestigious 30-under-30 Team in 2018.

“Justin is a tremendous addition to our coaching staff and we are very excited to have him join our program,” said Victor. “He brings valuable experience to Seattle and will make an immediate impact with the development of our student athletes, both on and off the court. He is a perfect fit for Seattle University and our basketball program.”

“I am extremely thankful and excited to be in the great city of Seattle and working with Coach Victor and the rest of the staff,” said Bradley. “Coach Victor had a big-time first year and established a great culture. I look forward to helping Seattle U stay in the top of the WAC on a consistent basis.”

Bradley comes to the Pacific Northwest after spending the last six years in the Northeast. He was an assistant coach on staff at Dartmouth in 2015-16, then spent two successful seasons (2016-18) at Williams College in Williamstown, Mass., helping the Ephs advance to the NCAA Division III Final Four in 2017 and finish both campaigns ranked fifth in the country.

He was involved in all aspects of the recruiting process, assisting in game preparation and strategy while overseeing the player development for perimeter players. Three players earned All-NESCAC honors during his time at Williams, including 2018 Player of the Year and second-team All-American James Heskett.

Bradley returned to Dartmouth as an assistant coach beginning in 2018-19, before being elevated to associate head coach prior to the start of the 2020-2021 season. Regarded as a top-notch teacher and a global recruiter, Bradley helped mentor several all-conference players including Chris Knight (second team twice), Brendan Barry (second team) and Evan Boudreaux (Rookie of the Year/second team).

Leading all recruiting efforts for the Big Green program, Bradley was instrumental in landing some of the best consecutive recruiting classes in Dartmouth history. His niche as a global recruiter allowed for roster diversity from 13 different states and four foreign countries.

Prior to his first stint at Dartmouth, Bradley spent two seasons working at North Carolina Central as the director of basketball operations. The Eagles posted a combined record of 53-14 and 31-1 in MEAC play during his tenure, advancing to the NCAA Tournament in 2014 and the NIT in 2015.

A 2013 graduate of Guilford College in Greensboro, N.C., with a degree in political science, Bradley was a player and student coach of the Quaker basketball team that went 81-31 during his four years there, advancing to the Division III Final Four during his rookie season.

Bradley completed his master’s degree in athletic administration at NCCU in July of 2016. 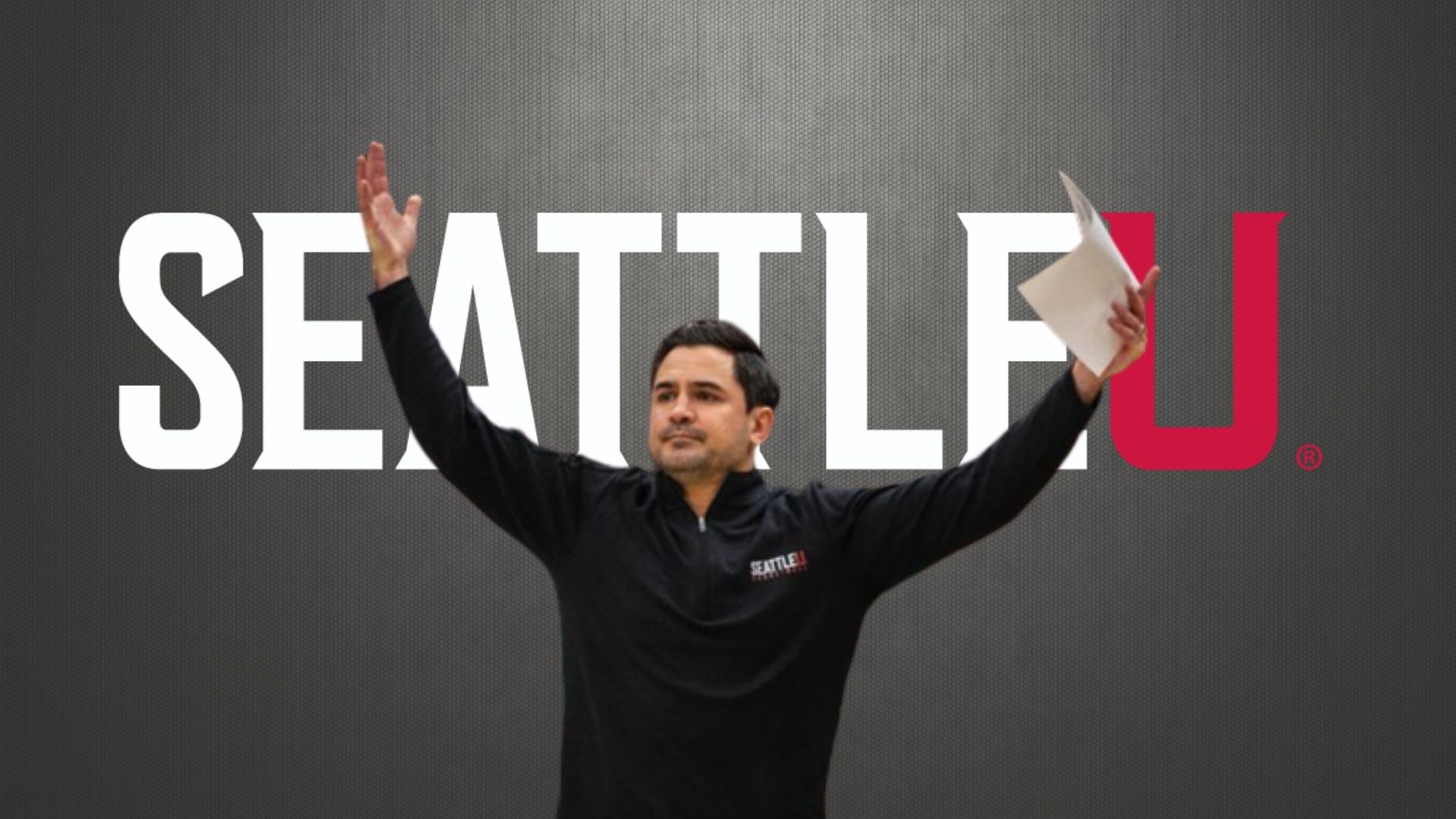 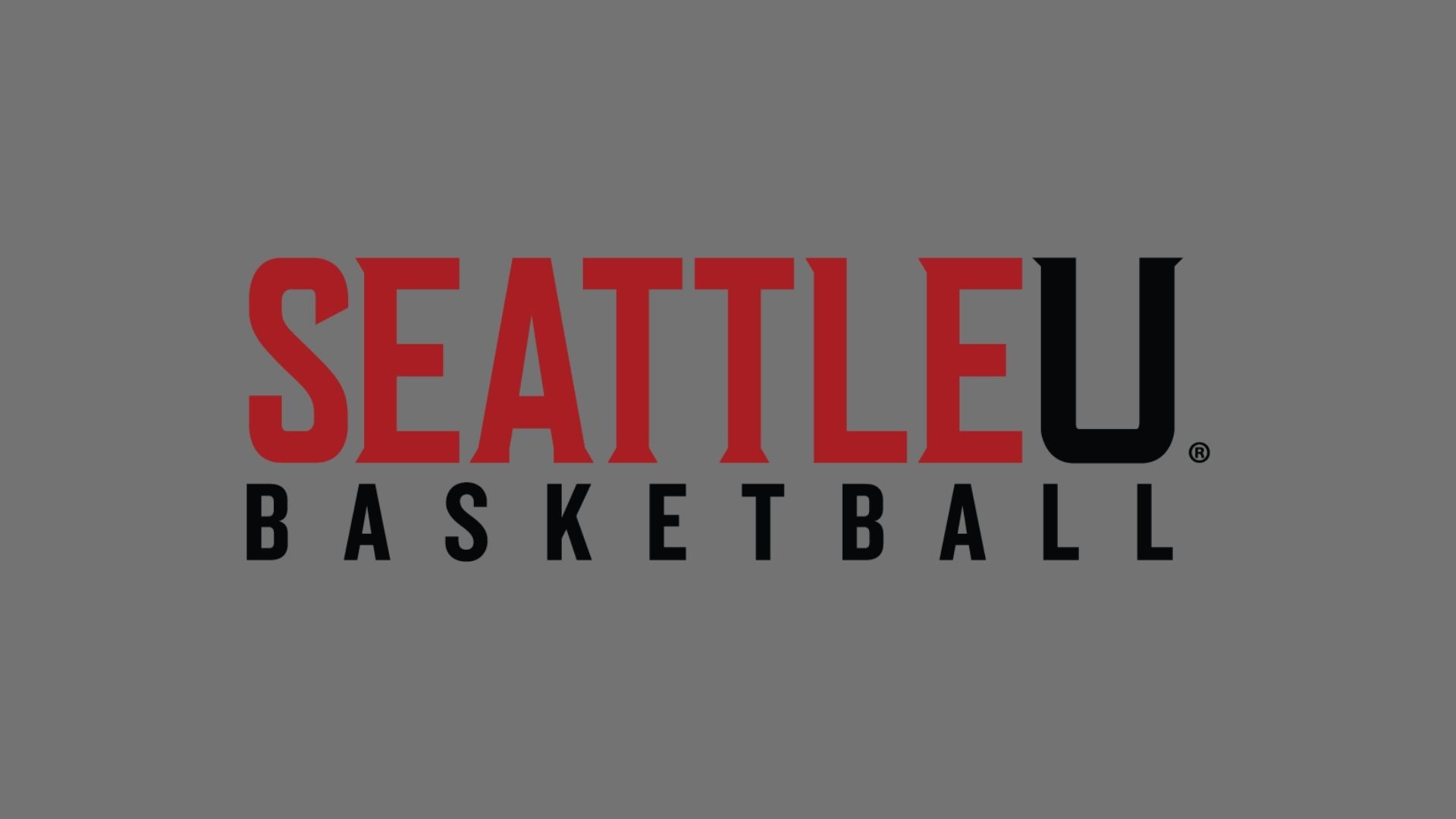 Hayford resigns as Head Basketball Coach at Seattle U