HoopDirt.com first reported Carlton Owens involvement at Kennesaw State back on 5/12 (Daily Dirt – 5/12/15).  It has now been made official, Al Skinner has named Owens as an assistant coach.

Owens brings more than 20 years of coaching experience to Kennesaw State, including two stints in the Big 12 where he served on staffs at Texas and Nebraska.

“I am very excited to add a person of Carlton’s talent and experience to my staff,” Skinner said. “He is a tireless worker and brings on tremendous insight to the game.”

Most recently, Owens was an AAU coach and camp instructor at Hoop Heaven since 2007 and was an assistant coach at Gill Street Bernard School in New Jersey since 2013.

Prior to moving back to New Jersey, Owens spent a season at the University of Nebraska in 2006-07 when the Cornhuskers went 17-14 overall.

Owens joined the Nebraska staff after spending the previous five years serving as a coach and administrator in the AAU ranks, including guiding the Madison Broncos in New York City. He spent the 2000-01 season as an assistant coach at the University of Albany, following one season at St. Peters (N.J.) College, where he also served as an assistant coach and was an instructor in the team’s summer camps.

His coaching career began at the University of Texas assisting head coach Tom Penders from 1996 to 1998. With Owens on staff, the Longhorns made NCAA Tournament appearances in 1996 and 1997, finishing third in the league standings each year. Overall, the Longhorns recorded a 53-39 record during Owens’ three seasons in Austin.

Before joining the coaching ranks, Owens played professionally in the CBA for two years following an outstanding college career. Owens played collegiate ball for Rhode Island, where he led the team to a pair of postseason appearances. Under first-year head coach Skinner, the Rams made a Sweet 16 run during the 1988 NCAA Tournament.

A four-year letterman, Owens finished his career ranked first all-time in scoring and assists at URI. He still ranks seventh all-time in scoring in Atlantic 10 Conference history with 2,114 points and is fourth with 766 field goals. He was a two-time team Most Valuable Player as a point guard and two-time first-team All-Atlantic 10 selection, and led the league in scoring as a senior in 1988.

A native of Brooklyn, N.Y., Owens returned to college after his professional career ended and obtained a bachelor’s of science degree in human development and family studies in 1993. 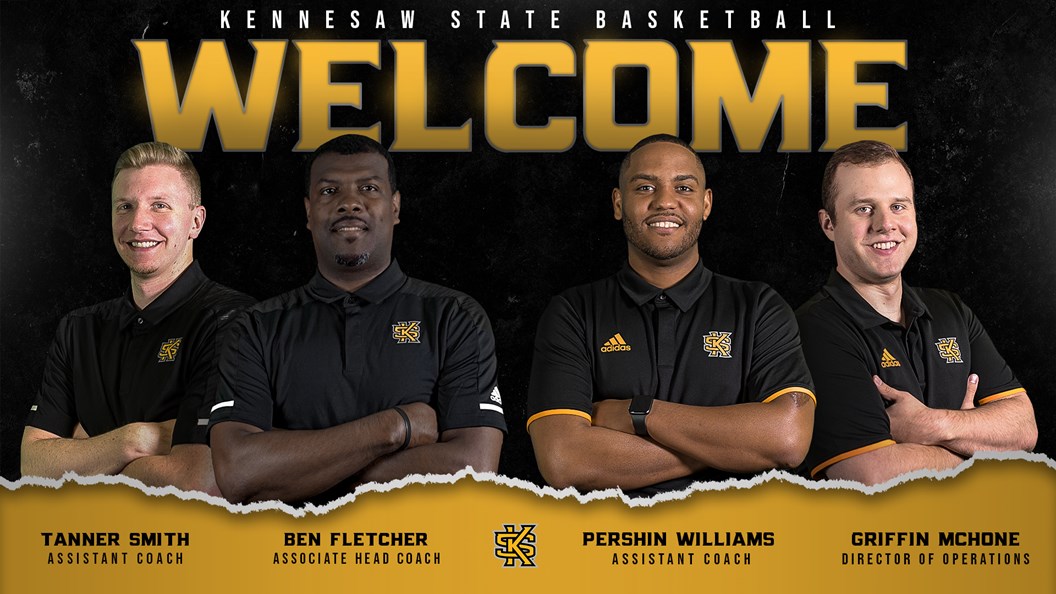