UNC Charlotte Chancellor Philip Dubois and Director of Athletics Mike Hill announced today that the 49ers have named University of Virginia associate head coach Ron Sanchez as the eleventh head men’s basketball coach in school history. Sanchez will be introduced at a press conference next week.

I would like to thank Chancellor Dubois and Director of Athletics Mike Hill for this incredible opportunity,” Sanchez said. “I am honored and humbled that they have entrusted me with their men’s basketball program. I have waited a long time for the right fit and I truly believe in the leadership of this department. I cannot be more excited to get started. Obviously, I would not be here without the help of both Dick and Tony Bennett. I learned so much from them during my time at Washington State and Virginia. My wife and children are also very excited to be part of the 49ers family.”

Sanchez has been an integral part of two-time National Coach of the Year Tony Bennett’s staff for the last 12 years as they built Washington State and Virginia into national powers during their tenures.

“Ron Sanchez embodies everything we could possibly want in a head basketball coach,” Hill said. “His reputation is impeccable as a teacher, leader, assessor and developer of talent, and recruiter. Most importantly, he is a man of high character and integrity. This is a great day for the Charlotte 49ers.”

For the last nine years, he has been a part of Bennett’s staff at nationally-ranked Virginia including the past three seasons as associate head coach. During his time at Virginia, the Cavaliers have won 212 games, three ACC regular-season titles and two ACC Tournament titles while making six appearances in the NCAA Tournament and one NIT Appearance. The Cavaliers have earned an NCAA number one seed, three times. Virginia has won 29 or more games in four of the last five years.

This season, Sanchez played a major role in helping Virginia reach number one in the national polls while winning a school-record 31 games.

Prior to becoming an assistant coach at Washington State, he spent three seasons as the program’s director of basketball operations from 2002-05. Prior to those three years, he spent two seasons as a volunteer assistant coach at the University of Indiana. While at Indiana, Sanchez earned a master’s degree in athletic administration/sports management. During his two seasons at Indiana, the Hoosiers reached the NCAA Tournament Championship game in 2002.

Sanchez began his coaching career as an assistant coach at his alma mater for the 1998-99 season. Then, he was the associate head coach at Delhi College (N.Y.) for two years (1999-01). In the 2000-01 season, Delhi won 31 games, captured the Region III championship and finished fourth in the National Junior College Athletic Association Championship Tournament.

Not only has he enjoyed success as a college basketball coach but in the summer of 2013, Sanchez was an assistant coach for the Dominican Republic National Team, which finished fourth at the FIBA Americas Championship to qualify for the 2014 FIBA World Championships for the first time since 1978. 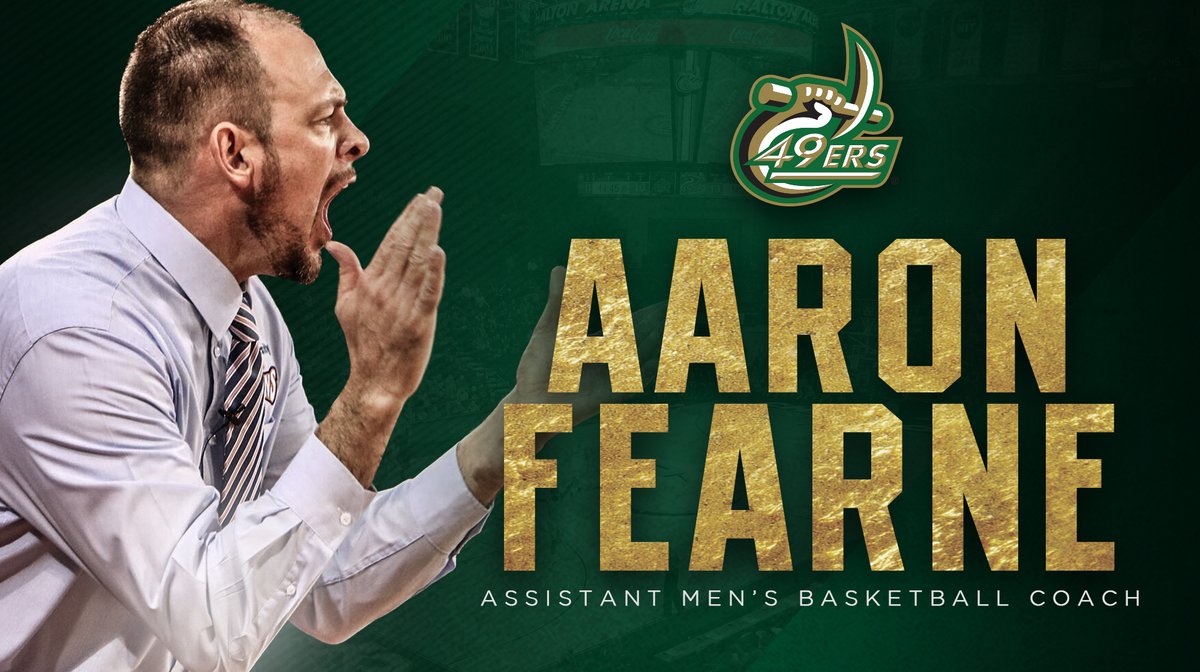