It didn’t take Chattanooga Mocs Vice Chancellor and Director of Athletics David Blackburn and his staff long to find the 20th head coach in the men’s basketball program history. Lamont Paris, most recently associate head coach at Wisconsin, has been offered and accepted the position Sunday.

While the national search was conducted in swift fashion, it was done methodically with an eye toward the best fit to honor and continue the proud tradition.

“We are fortunate to get an elite-level person and coach in Lamont,” Blackburn shared. “It was a fast, thorough process. It was important to get someone before the signing period starts on April 12.

“This was not a hasty decision, rather it was a decisive one. Our staff has followed Lamont’s progression over the last several years. We are excited he has chosen to join us.”

While Blackburn discussed his eye on the future, he couldn’t take it off the past as well.

“We’re thankful for the work Will Wade and Matt McCall did over the past four years,” Blackburn added. “Their work, along with a special group of student-athletes, gave us the platform to attract a talent like Lamont.

“He has a proven track record which builds belief that he can direct us to an even higher level as a program. I’d also like to thank Dr. Steven Angle and our campus and athletic administration for making this addition possible.”

Paris spent the past seven seasons at Wisconsin. He joined Bo Ryan’s staff as an assistant coach in 2010, which began a golden era for an already strong program. Paris was elevated to associate head coach in 2016 under new headman Greg Gard.

The Badgers averaged 27 wins per year over the past seven campaigns. They won a school-record 36 games in 2014-15 finishing as the national runner-up a year after reaching the Final Four in 2014 with Paris influence considered key in the rise in national prominence.

The program won 12 or more Big Ten games all seven seasons with Paris on the bench. They captured the league title in 2015 and never finished lower than fourth. Along with the two final fours, the program reached the Sweet 16 four more times.

Paris developed a reputation as a fantastic recruiter and developer of talent. He is credited with keying efforts with All-American and current Charlotte Hornet Frank Kaminsky as well as Houston Rocket Sam Dekker, Nigel Hayes, Bronson Koenig and Ethan Happ among others.

“We are all very proud and excited for Lamont as he begins this new opportunity,” UW head coach Greg Gard said. “I have no doubt he’ll make a terrific head coach, and this is a tremendous hire for Chattanooga. On a personal level, it’s bittersweet to see one of your best friends move away, but I’m so happy for and proud of him. He’s more than paid his dues and climbed the professional ladder the right way.

“I will always be grateful to Lamont for everything he did in seven years for this program, particularly over the past two seasons helping me in my transition to head coach. I’m looking forward to following his career closely and we’ll be sure to stay in close contact. The Mocs are undoubtedly in good hands.”

Prior to joining Ryan and Gard in Madison, Paris spent six seasons as the lead recruiter at Akron for six years with new Duquesne Head Coach Keith Drambrot. The Zips posted a 139-62 record averaging 23-plus wins per year.

He aided Akron’s first 20-win season since 1974-75 with a 23-10 record in 2005-06. They followed with four more before his departure to Wisconsin, playing in the postseason four times including the 2009 NCAA Tournament along with two NIT and a CBI. The Zips boasted six first or second team All-MAC performers, including Romeo Travis, 2007 MAC Player of the Year and honorable mention All-American.

He also served as an assistant coach at Indiana University of Pennsylvania (2001-04), DePauw (1999-00) and his alma mater College of Wooster (1997-98). He was team MVP and captain as a senior at Wooster earning All-North Coast Athletic Conference honors both years. He helped the Scots to three trips to the NCAA Division III Tournament along with a couple of NCAC Championships.

A proven winner, teams associated with Paris are 487-194 (.715) with five conference titles and 12 NCAA Tournament appearances reaching three Final Fours. A public introduction is planned for Tuesday at Noon in the University Center. 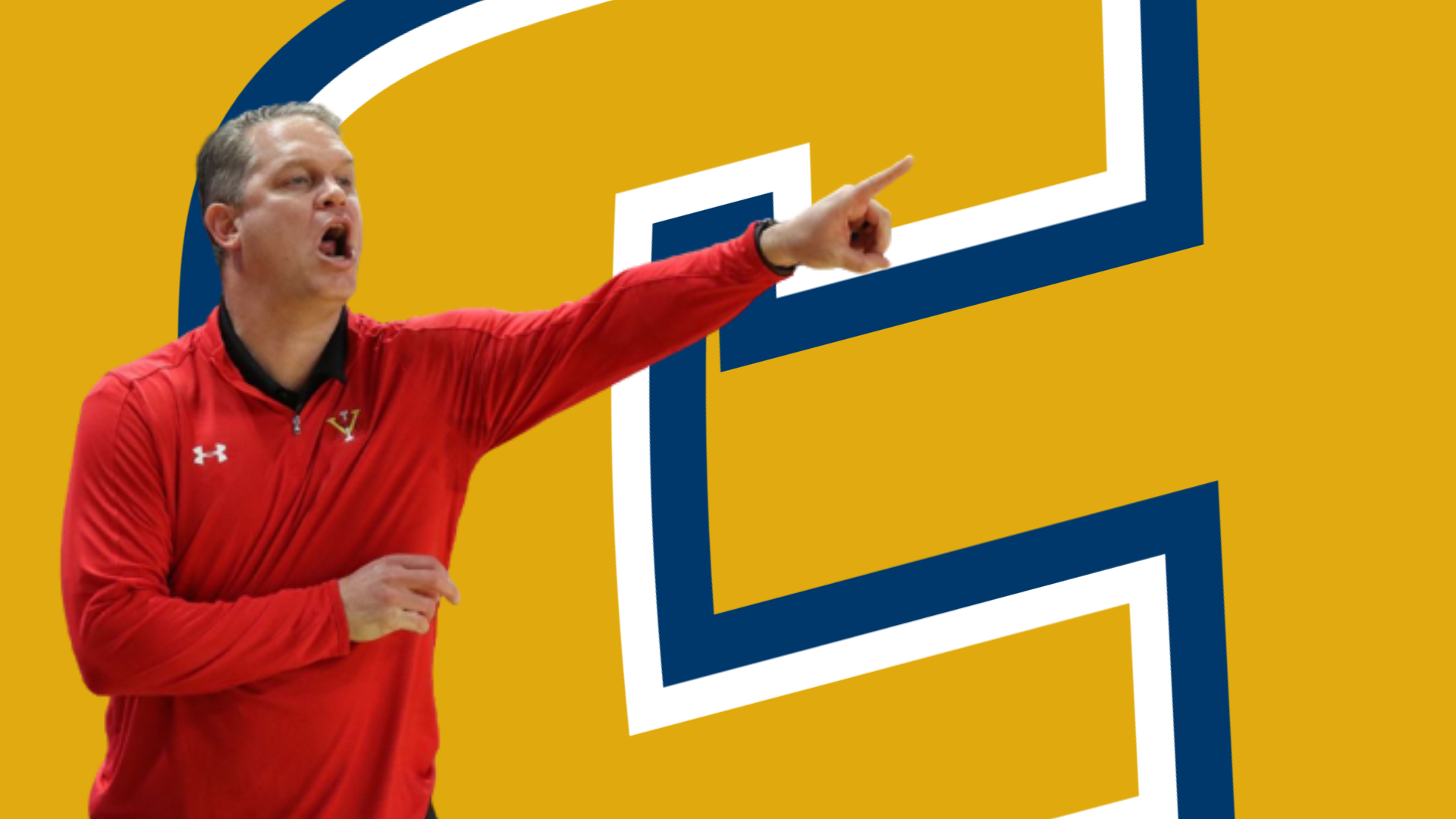 OFFICIAL: Earl takes over at Chattanooga