Miller, who comes to UC after a decade as the head coach at UNC Greensboro, will be introduced to the media at a Friday morning press conference at 11 a.m. ET inside Fifth Third Arena. The press conference will air live on ESPN+ and will be streamed through the @GoBEARCATS social-media platforms.

His six-year contract is pending approval by the UC Board of Trustees.

Regarded as one of the top young coaches in college basketball, Miller built the Spartans into perennial championship and NCAA Tournament contenders, was named as ESPN.com’s No. 1 Coach Under 40 in May 2020 and also was tabbed for The Athletic’s 40 Under 40 list a year ago.

“I am incredibly excited to welcome Wes into the Bearcats family,” Cunningham said. “He is an extremely dynamic coach and mentor who impressed me with his drive, focus and attention to detail. He’s a proven winner as a head coach and was able to rebuild a program and lead a remarkable turnaround at UNCG over the last decade. We cast a very wide net in this search and Wes emerged as the right coach to lead the Bearcats into the future.”

“I’m absolutely thrilled to be the head coach at the University of Cincinnati,” Miller said. “I’m thankful for President Pinto and (AD) John Cunningham for bringing me into the Bearcats family.  I am honored to lead such a storied program and excited to get to work. I also can’t thank UNCG enough because I wouldn’t be here without my players and athletic director Kim Record. This last decade coaching the Spartans has been extremely rewarding.”

“Wes Miller is one of the most outstanding young coaches in our game and what he did at UNC- Greensboro makes me believe he is THE most outstanding,” Williams said. “As a player at North Carolina he came closer to reaching his full potential than any player I’ve ever coached. His energy, his determination, his intelligence and his care for young people convinces me that he will continue at that level. I am so happy for him and the University of Cincinnati Basketball program and I look forward to being in the stands!”

PLAYING DAYS
• In three seasons as a player at North Carolina under Coach Williams, Miller helped the Tar Heels to the national championship in 2005, two Atlantic Coast Conference regular-season championships and one ACC Tournament title.
• He was team captain as a senior in 2006-07, leading UNC to 31 wins and the NCAA Elite 8 as well as the ACC regular-season and tournament titles, and a final No. 3 national ranking.
• A fan favorite at UNC, Miller authored a book entitled The Road to Blue Heaven, which was published as a diary of his experiences as a North Carolina basketball player.
• In addition to his success on the floor, Miller excelled off the court, earning ACC Academic Honor Roll recognition and the UNC Athletic Director’s Scholar Athlete-Award. He earned his degree in political science from North Carolina in 2007.
• Upon his graduation from North Carolina, Miller played one season of professional basketball for the London Capitals of the British Basketball League, where he averaged 19.6 points per game to rank eighth in the league.
• Miller was a prep standout at the New Hampton School in New Hampshire. He earned a scholarship to James Madison University, where he played one season before transferring to North Carolina to become a walk-on for Coach Williams’ squad. 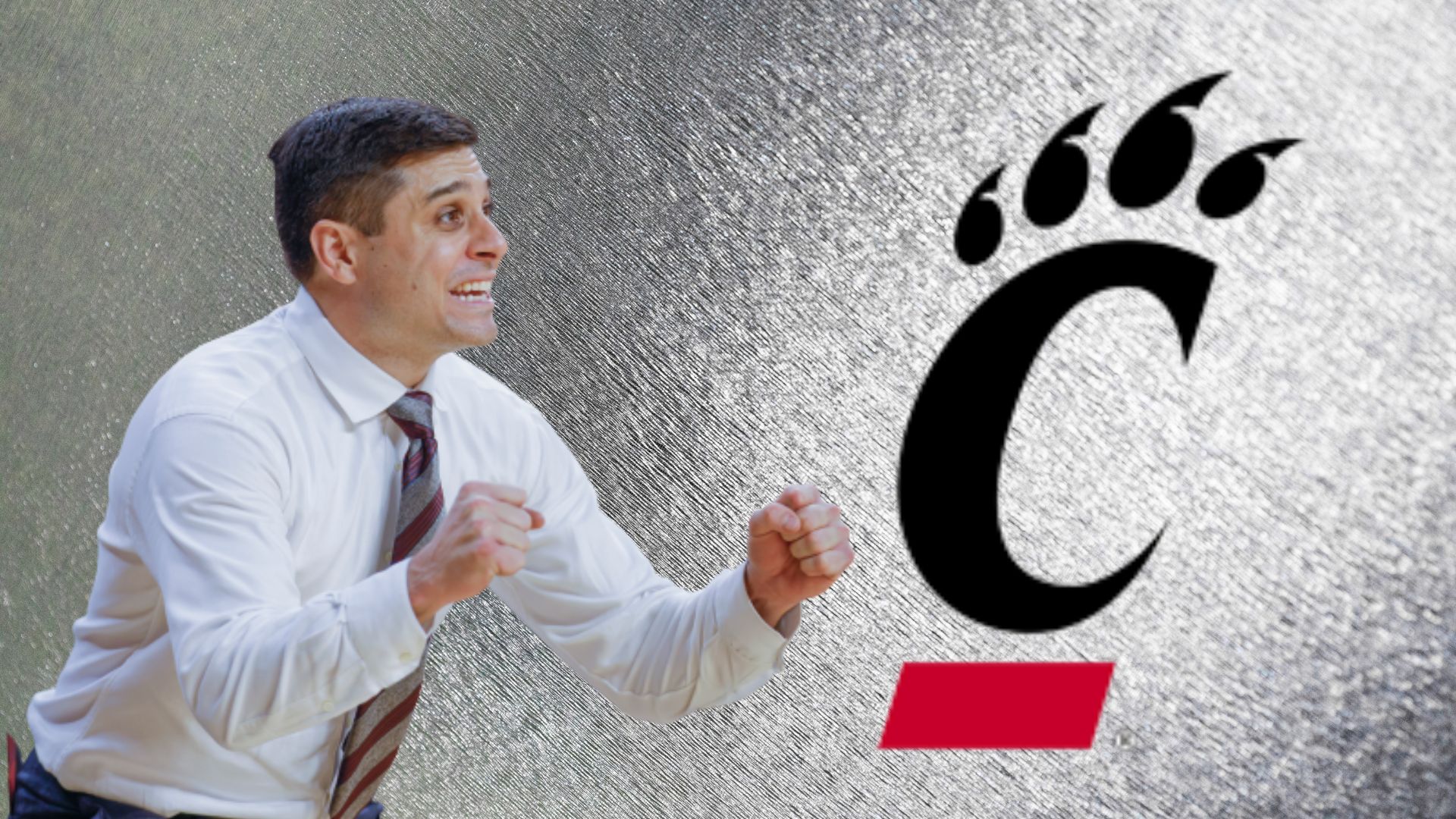