Pat Kelsey has been named the men’s basketball head coach at the College of Charleston, as announced by Director of Athletics Matt Roberts on Thursday.

Kelsey, 45, will be formally introduced as the College’s 24th all-time head men’s basketball coach at a press conference to be held on Friday, March 26, at 2 p.m. (ET), in the Cistern Yard. CofC alumni, students, fans and supporters are encouraged to attend. Please wear face coverings (over the nose and mouth) and maintain physical distance from other attendees.

The fifth all-time winningest coach in the history of the Big South Conference, he resurrected the proud basketball tradition at Winthrop University, averaging 20.7 wins per season over the last nine years in Rock Hill, S.C. No other Big South program can tout more wins overall or more conference wins in that time span.

The 2021 Big South Conference Coach of the Year most recently guided the Eagles to a 23-2 campaign,  a school-record 21-game win streak and Big South tournament title, earning the league’s automatic NCAA Tournament bid for a third time under his watch.

The brand of basketball that Kelsey instilled in the Eagle program was an exciting one as it gained national recognition receiving votes in both The Associated Press and Coaches Top 25 Polls. The Eagles also ranked as high as No. 2 in the CollegeInsider.com Mid-Major Top 25 Poll and led the conference in scoring offense, averaging 78.9 points per game, which ranked No. 31 nationally.

In all, 16 Winthrop players were selected all-conference, while three were tabbed Big South Player of the Year, one Big South Freshman of the Year and two Big South Tournament Most Valuable Player.

Originally from Cincinnati, Ohio, Kelsey and his wife, Lisa, have three children: Ruthie, Caroline and Johnny. 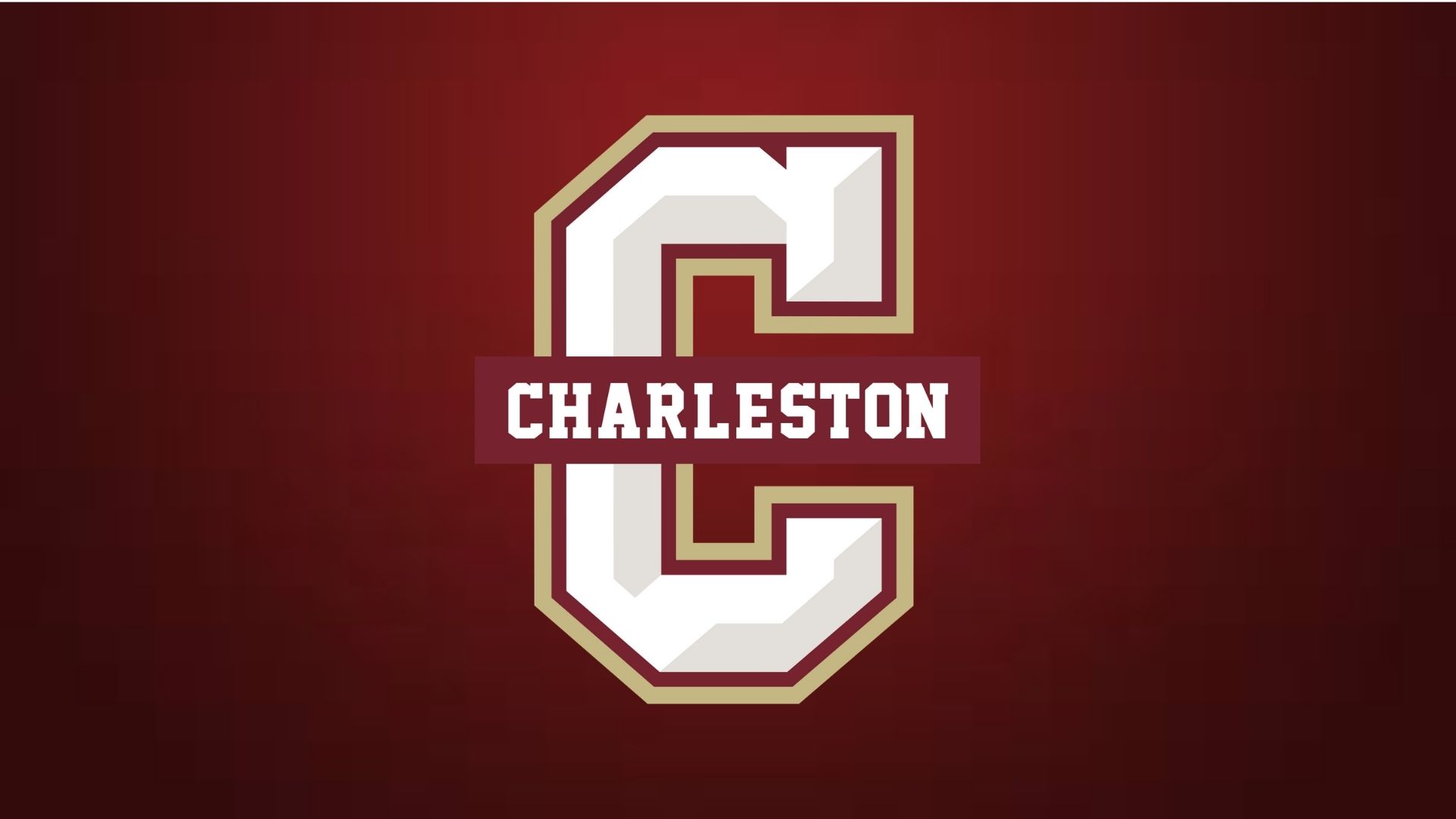 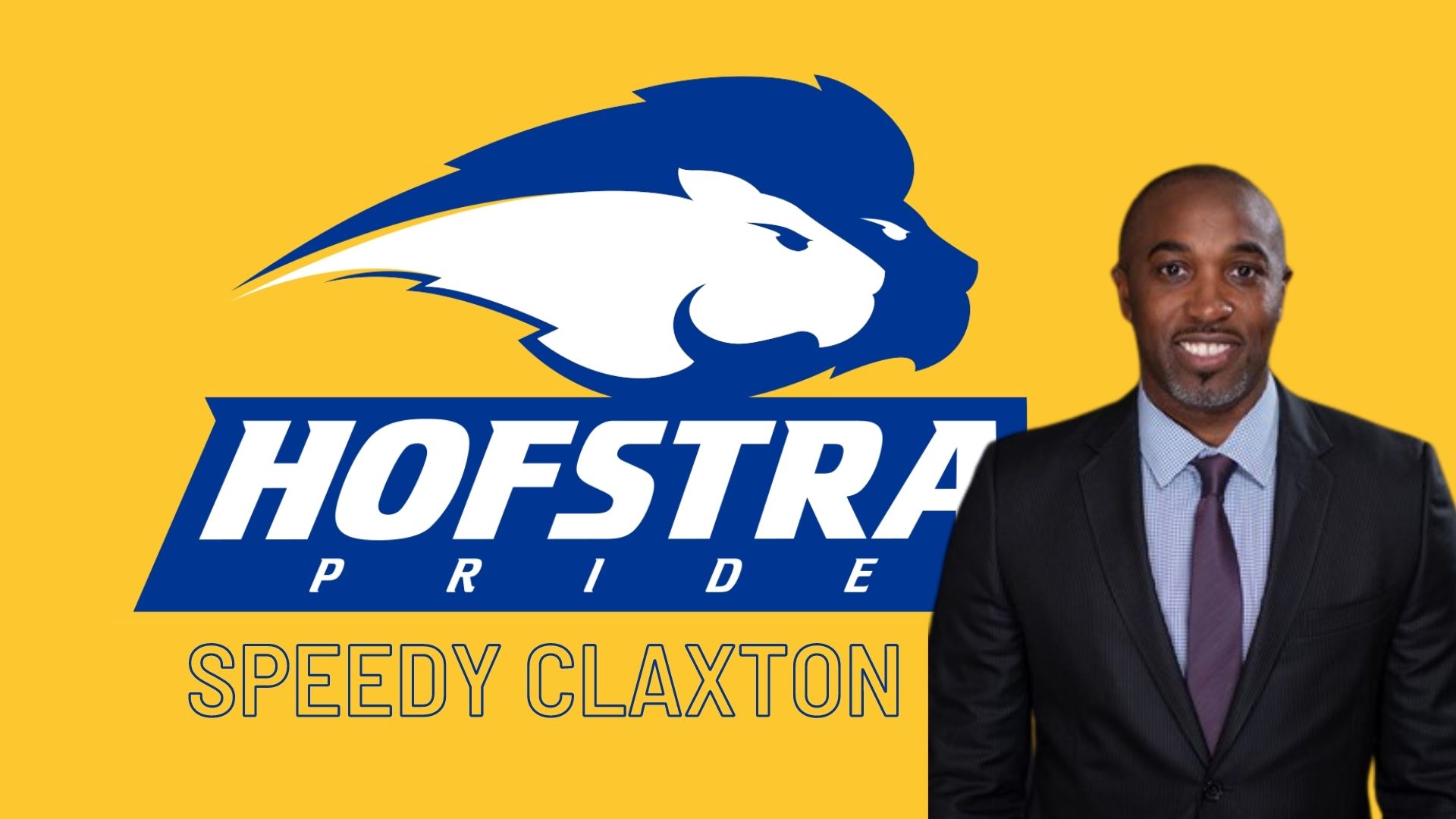