Following up on something that I first mentioned on 2/18 (SMALL COLLEGE DIRT). The hiring of Dee Frazier as the AD and head men’s basketball coach at Clinton College has now been made official. Here’s the official release from the college:

Frazier began his coaching career at Valdosta State University in Valdosta, Georgia as a student assistant coach under Mike Helfer, helping the team to a 26-6 record, a Gulf South regular-season title, a Top 25 ranking, and two appearances in the NCAA Division II tournament. From 2017-2019, he coached under Darrell Walker at Clark Atlanta University and the University of Arkansas-Little Rock as an assistant coach and video coordinator. Frazier earned his bachelor’s degree in interdisciplinary studies at Valdosta State University in 2018.

“I am excited to turn Clinton College into one of the premier small college athletic programs in the country,” said Frazier. “As a student, I’ve always had visions of how Clinton College can turn into an athletic powerhouse. Now I have the opportunity to turn my vision into reality.”

“We are excited to have Coach Frazier, a Clinton College alum, re-join our Clinton College family in his new role of Athletic Director,” said Dr. Angelyne E. Brown, Vice President of Student Success/Dean of Students. “We look forward to Coach Frazier moving our Athletic Department forward and providing positive experiences for our student-athletes.”

A news conference will be streamed live on March 3rd to introduce Frazier to the community and media. 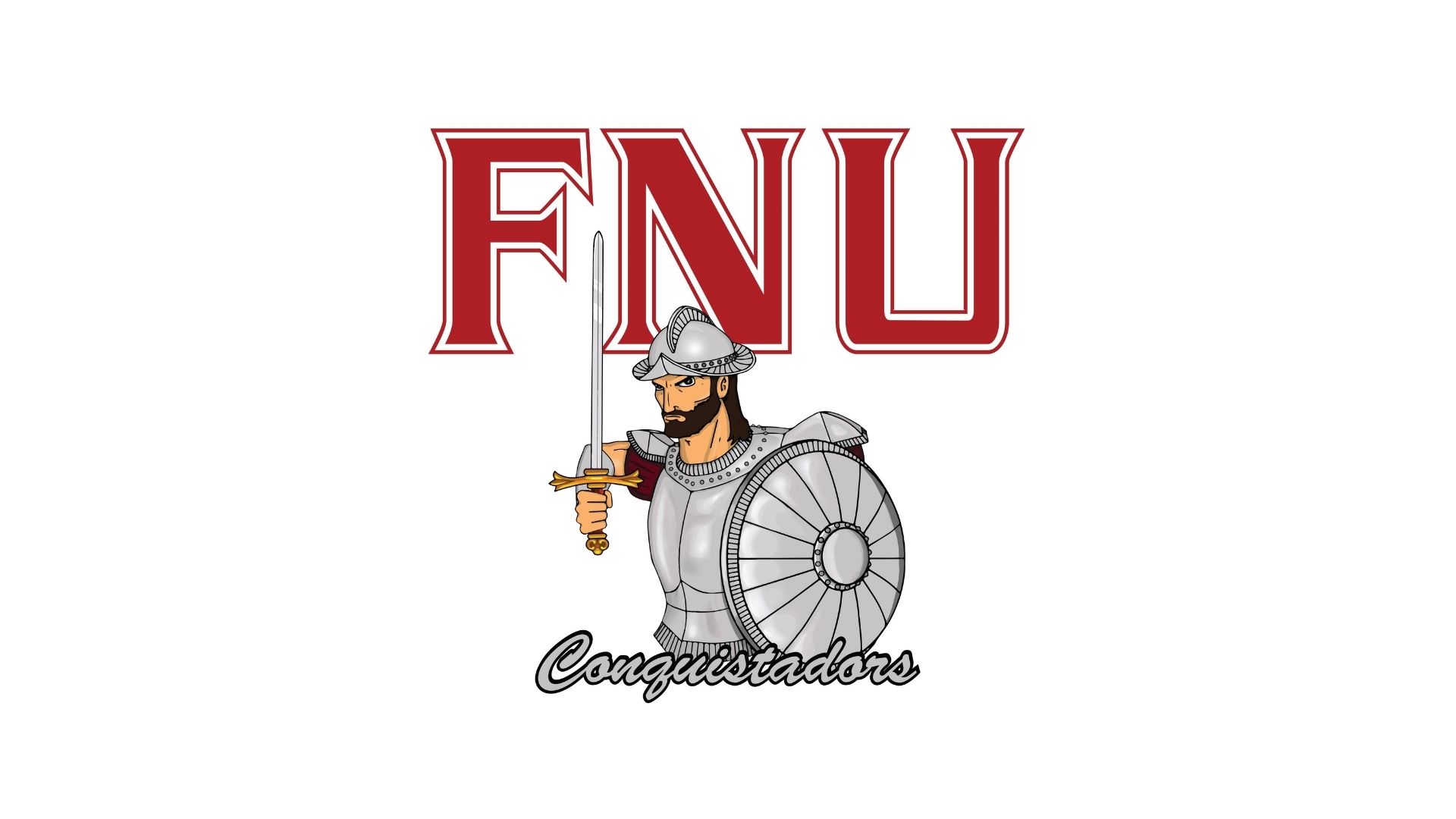 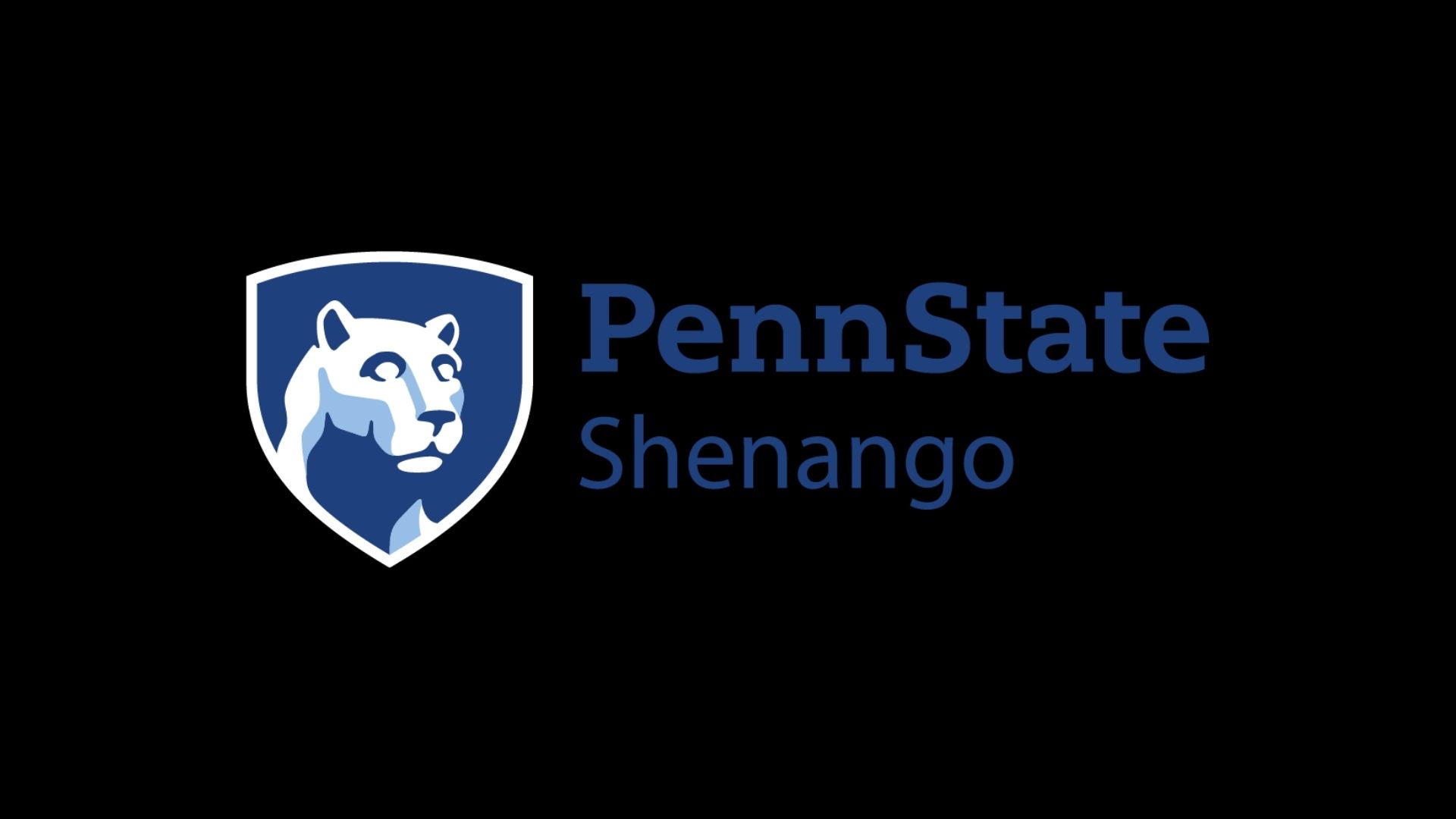