Following-up on a report from earlier this morning. Florida State has now made Leonard Hamilton’s contract extension official. Here is the press release from FSU:

“Coach Hamilton has done so much for this basketball program and this university that it is hard to express in words,” said Coburn.  “What he does with his young men, both on and off the court, is truly remarkable.  I know both the President and I regard him as a university treasure, and he is just now getting the national recognition he has deserved for so long.  He embodies all the qualities that make a great leader, and we are proud and thrilled to have him as our coach as long as he wishes.”

Hamilton’s student-athlete graduation rate of just over 95 percent at FSU will improve even more as eight members of his current team will earn degrees (seven as undergraduate degrees and one as a graduate degree) this spring.  Two more players will earn graduate degrees in the summer of 2021.

“I’ve known Coach Hamilton since he was hired in 2002 when I was chair of the FSU Board of Trustees,” said Florida State President John Thrasher. “He exemplifies the best of college basketball in terms of developing outstanding players and great citizens. His ability to perform his job at such a high level of excellence is appreciated by the Seminole faithful, and we’re thrilled Coach Hamilton will continue to lead our program.”

“I am grateful for the support the Board of Trustees, President Thrasher and Director of Athletics David Coburn continuously show our program’” said Hamilton.  “The extension of my contract means an awful lot to our basketball family and those coaches who have been with me throughout my career at Florida State.  I would especially like to thank our assistant coaches, our trusted staff and their families – Coach Stan Jones, Coach Charlton Young, Coach Steve Smith and Coach Mike Bradley for everything they do for our program each day.

“I am also thankful to the parents who have entrusted us to bring their teenagers into our program and have them leave as young men when their careers are completed.  I am also thankful for the cooperation of each of our players who have helped us build a successful basketball program.

“At Florida State, we are fortunate to play in the best basketball conference in the nation, one that is full of “blueblood” programs that have been successful for decades.  Our focus on being the “newbloods” is something we take pride in when representing Florida State University.

“The way our players conduct themselves as student-athletes is, and continues to be, an incredible source of pride for our program, especially during this pandemic period.  They have taken what it means to be true student-athletes to another level as they have remained focused and continued to make getting their degrees a priority.

“While I am proud of everything we have accomplished, there is still room for improvement, and we have so much more to accomplish.

“I would like to thank our students, our fans in Tallahassee and across the country for the support they have given us and to let them know that the best of Florida State Basketball is still to come.” 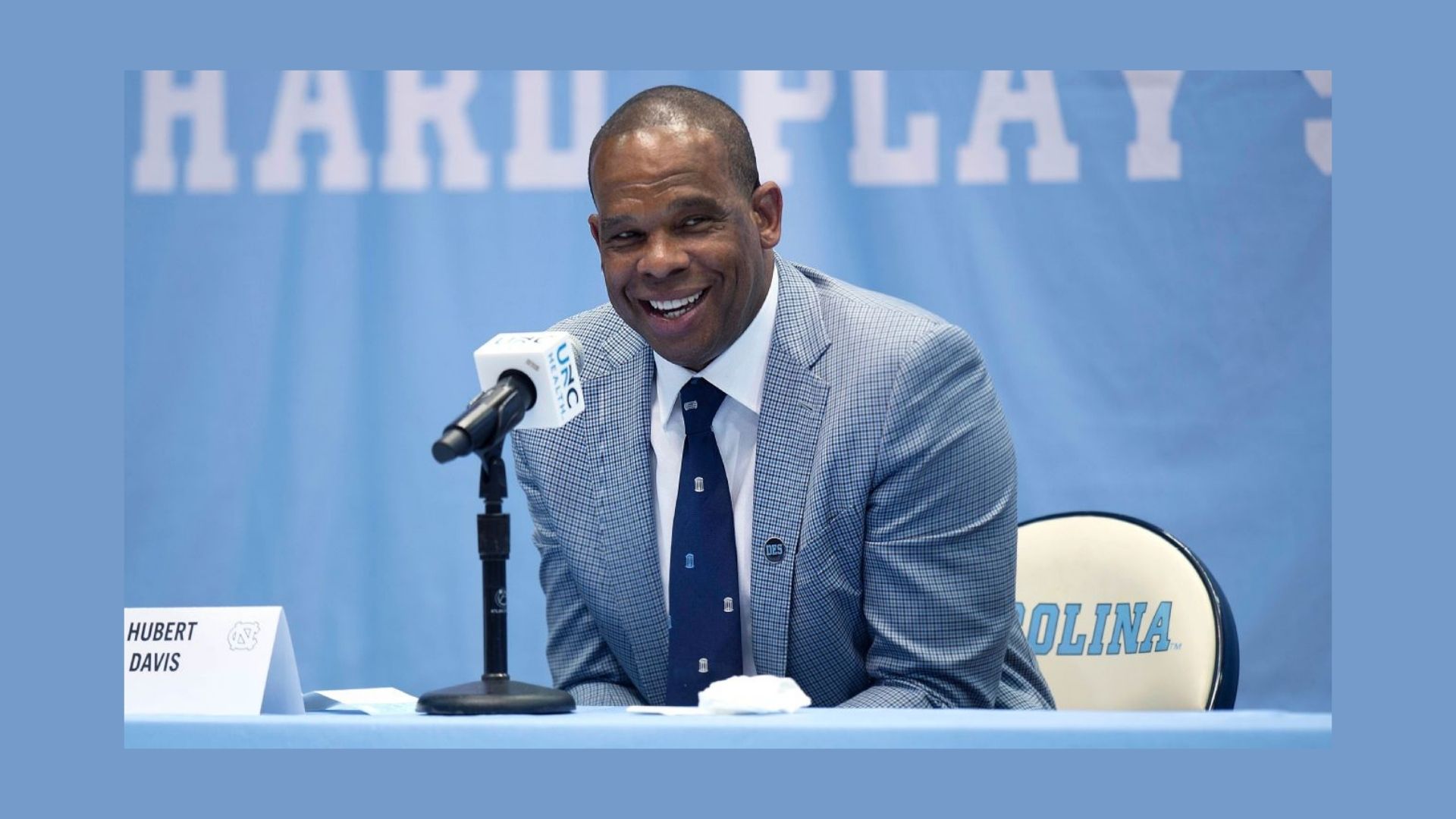 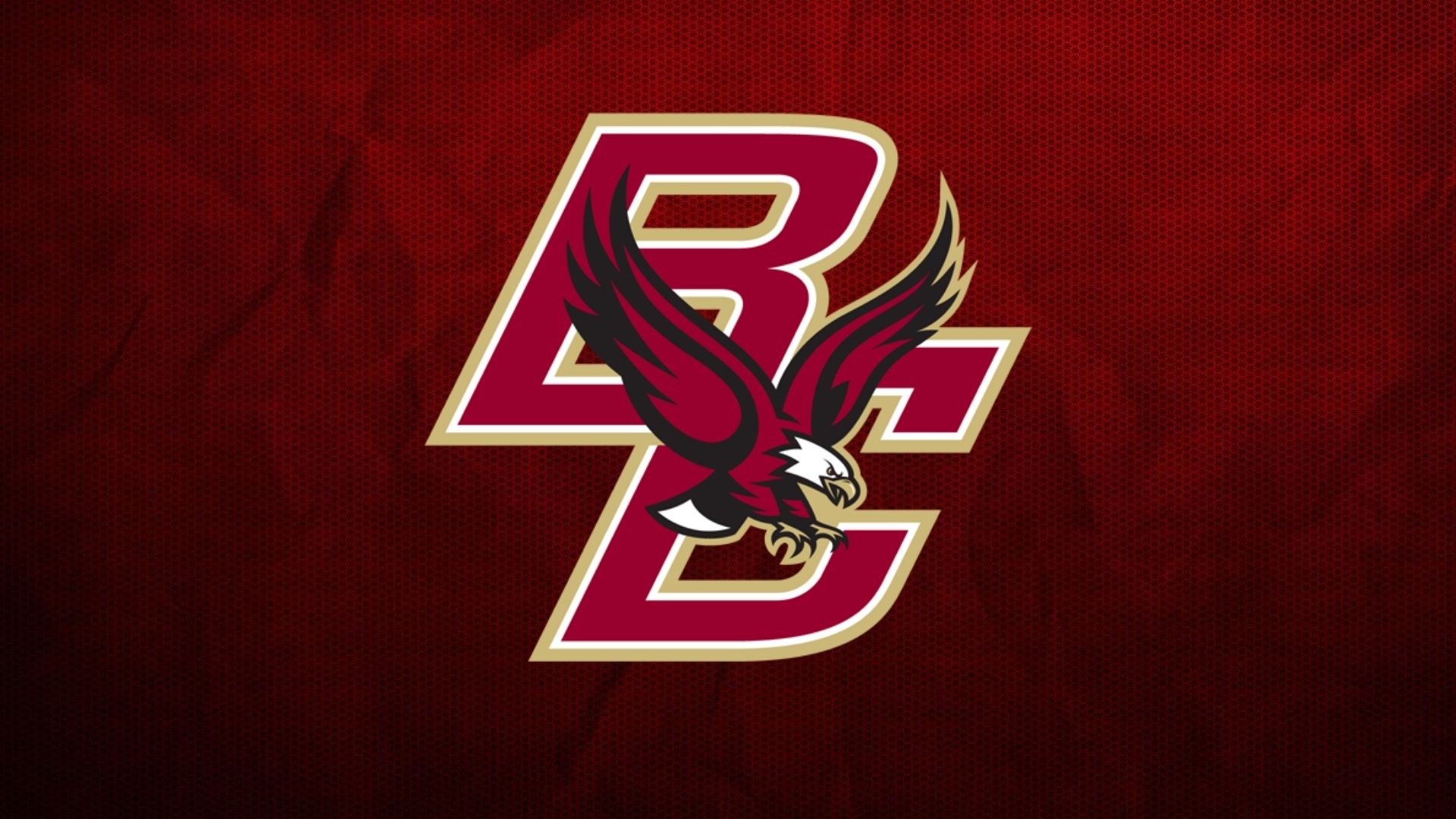 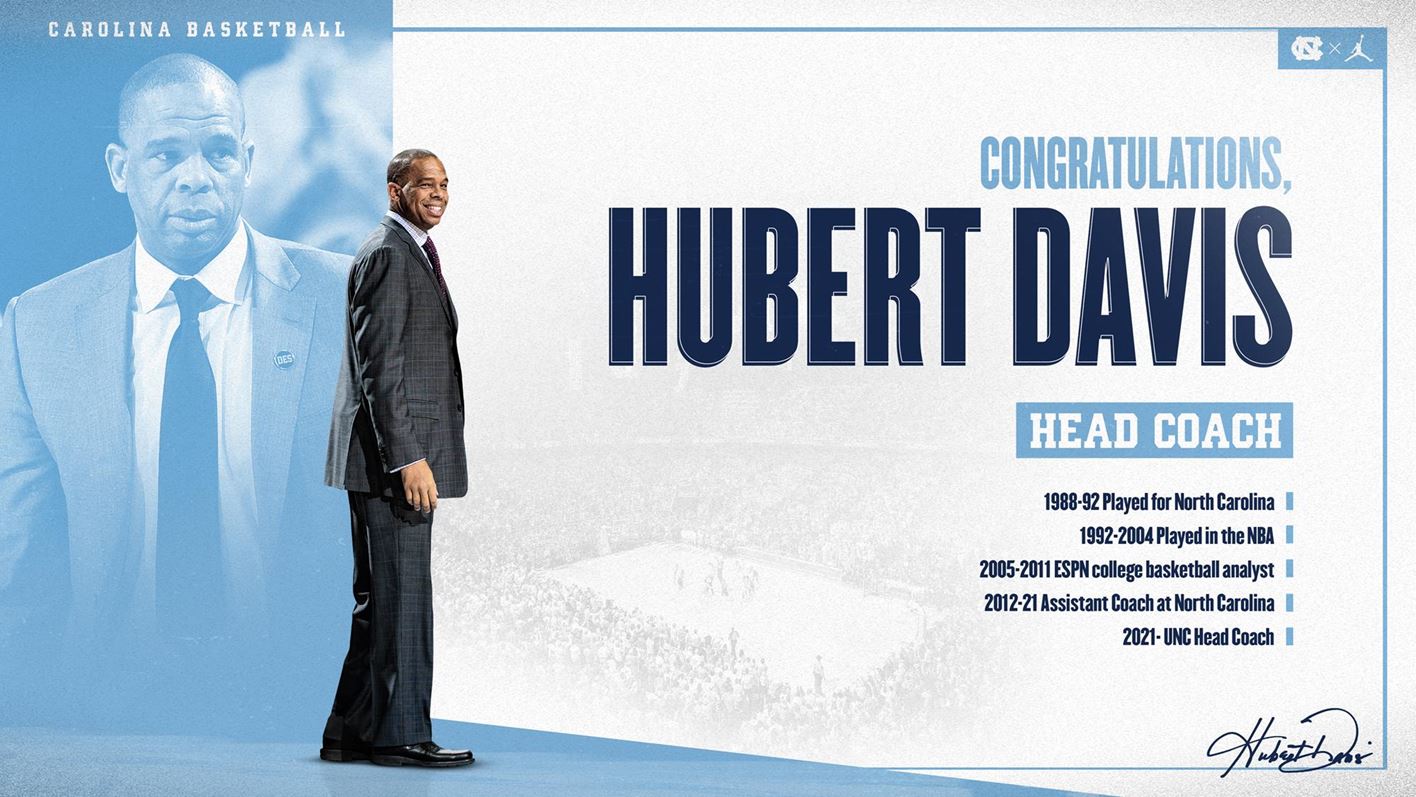