Following-up on a rumor from earlier today…

Former University of Illinois-Chicago head coach and former Wisconsin assistant coach Howard Moore has been added to the Wisconsin men’s basketball coaching staff and will return to Madison, as announced by interim head coach Greg Gard on Tuesday.

Moore, a 16-year collegiate coaching veteran, returns to his alma mater after spending the last five seasons as head coach at UIC. Prior to his recent head coaching tenure with UIC, Moore served as an assistant at Wisconsin under retired head coach Bo Ryan from 2005-10.

“Given the timing and the situation, bringing in Howard is a home run for our program and players,” Gard said. “To have the ability to bring in someone with his experience and knowledge of the way we do things is a perfect fit and win-win. He was a part of our championship team in 2008 and he has a passion for UW that is unparalleled. He loved his experience here and has a deep affection for this place and its people. We’re extremely fortunate to have someone like Howard available and eager to join our staff.”

“I’m extremely excited to get back to Madison. I’ve had a chance to get a breather and the best way to get re-energized is to go home again,” Moore said. “I love my alma mater and I have a great passion for the University of Wisconsin. I want to make sure the things that were put in place by this staff and Coach Ryan stay intact. Greg Gard is very good friend who I support and if there is anything I can do to help him, I want to do that.”

With Moore on the bench, the Badgers made five-straight trips to the NCAA tournament, highlighted by the 2007-08 campaign, during which UW won a then-school-record 31 games, the Big Ten Conference regular season and tournament titles, and advanced to the Sweet 16 of the NCAA tournament. During his time with the Badgers, Moore helped coach four All-Big Ten players, including Frank Kaminsky, who developed into a consensus national player of the year award winner.

Moore served as head coach at UIC from 2010-15, where he established a blue-collar Chicago style of play with gritty defense that was evident to its loyal fan base. Things came together in the 2012-13 season, as the Flames won 18 games for the first time in six years and posted the nation’s 12th-largest turnaround from the previous season. UIC also secured its first-ever postseason win in the first round of the CollegeInsider.com Tournament. The Flames led the Horizon League in defensive field goal percentage that year, stifling opponents to just 62.8 points per game, the lowest mark in school history. Moore was named a finalist for the Ben Jobe Award, an accolade given to the nation’s top collegiate coach.

A graduate and former player at Wisconsin, Moore played in 47 games for the Badgers from 1990-95, including 21 appearances as a senior. He played for coaches Steve Yoder, Stu Jackson and Stan Van Gundy, and helped the Badgers earn back-to-back NIT berths in 1991 and 1992. In 1994, Moore teamed with Michael Finley, Rashard Griffith, Tracy Webster, Andy Kilbride and Brian Kelley to help Wisconsin end a 47-year drought and return to the NCAA Tournament for the first time since 1947. 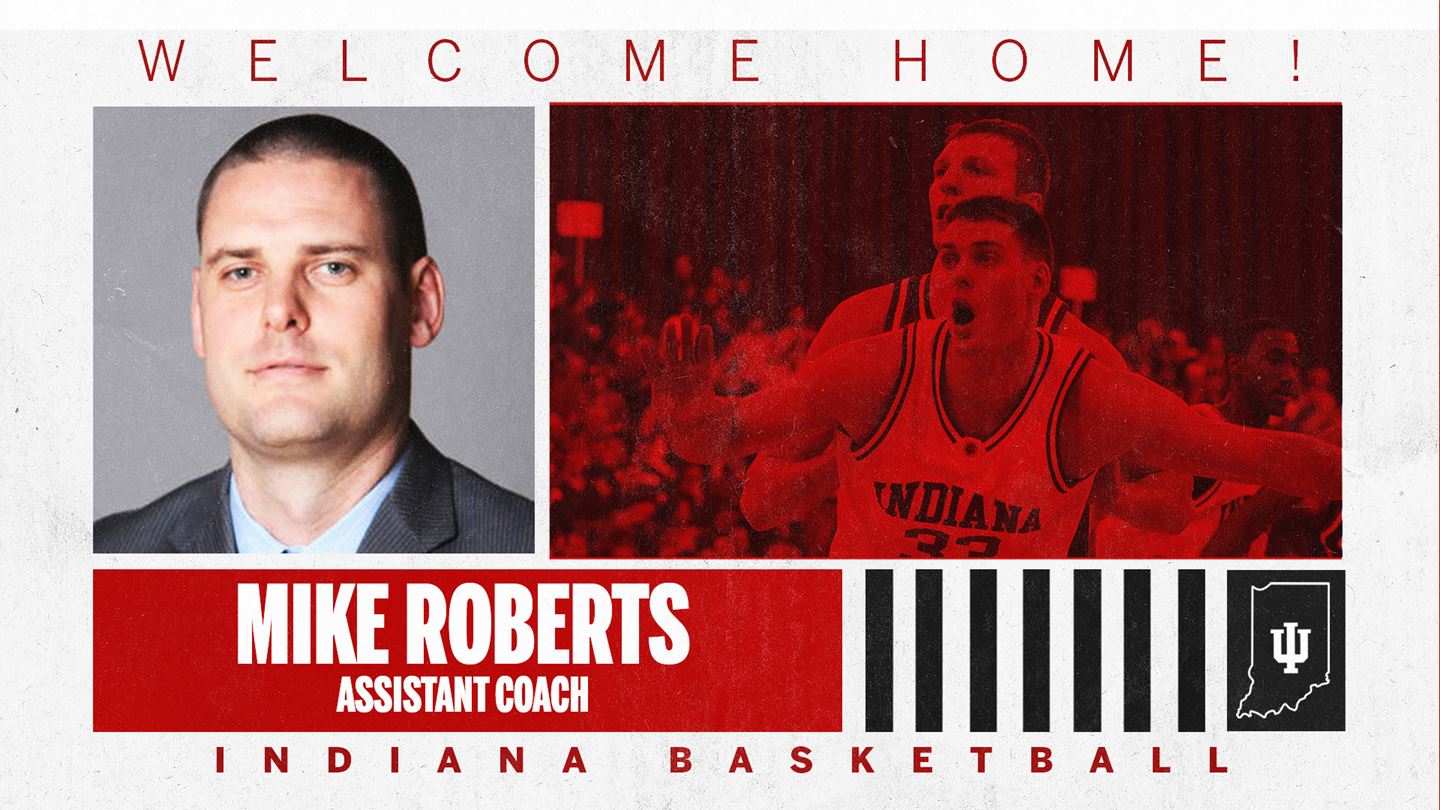