HoopDirt.com mentioned this one earlier in the week – it’s now official…

Head coach Avery Johnson announced on Wednesday the hiring of John Pelphrey as the associate head men’s basketball coach at The University of Alabama. Pelphrey, who brings more than 20 years of assistant and head coaching experience to the Tide, will replace former assistant coach Scott Pospichal.

The addition of Pelphrey on the Crimson Tide bench not only adds someone who boasts multiple years as an assistant coach in the Southeastern Conference (Florida from 1996-2002 and 2011-15), but also brings nine years of head coaching experience (South Alabama from 2002-07 and Arkansas from 2007-11). In all, Pelphrey has spent 14 of his 22 years as a coach in the SEC.

“I am very excited to welcome coach John Pelphrey, his wife Tracy and his entire family to the Alabama men’s basketball program,” Johnson said. “John brings a wealth of coaching experience to our program and we are fortunate to have someone of his caliber join our staff. We are glad he is back in the Southeastern Conference where he has spent a majority of his career as a player and a coach. He has a vast amount of knowledge about the game, is a very good teacher of the game and will be a great fit in our program.”

Prior to working as an analyst for ESPN and the SEC Network this past year, Pelphrey spent four seasons (2011-15) in what was his second go around as an assistant coach at the University of Florida. He was also on former Gator head coach Billy Donovan’s staff from 1996-2002. During his 10 total years with the Gators, Pelphrey was instrumental in helping the team to four SEC championships and a total of seven NCAA tournament appearances, which included the 2000 national championship game, 2014 Final Four, Elite Eight appearances in 2012 and 2013 and the 1999 Sweet 16.

“My family and I are very humbled and excited about the opportunity to be a part of Avery Johnson’s basketball staff and family,” Pelphrey said. “I have so much respect and admiration for Avery in the approach he took to get to know us. He really made my wife Tracy and I feel wanted. I am looking forward to serving and support coach Johnson, our staff and the student-athletes in any way that I can to help this program keep moving forward. The University of Alabama is a wonderful institution with a proud tradition. It is an honor to now be a part of it and the Tuscaloosa community. Roll Tide and Buckle up!”

Sandwiched in between his two stints as an assistant coach at Florida, Pelphrey spent a total of nine seasons as a head coach at two separate schools, including five years at South Alabama (2002-07) and four at Arkansas (2007-11).

In five seasons at South Alabama, Pelphrey led the Jaguars to an 80-67 record and back-to-back 20-win seasons his final two years, including a first-round NCAA matchup with Donovan’s Gators in 2006.

Pelphrey then made the move to Arkansas in 2007 and in four seasons, he led the Razorbacks to a 69-59 record and one trip to the NCAA Tournament. Arkansas finished 18-13 in his final season.

Pelphrey played collegiately at the University of Kentucky from 1988-92. Part of UK’s class known as “The Unforgettables,” he was inducted into the Kentucky Hall of Fame in 2005 and named the Wildcats’ Student-Athlete of the Year in 1989. His jersey number (No. 34) was retired in 1992. 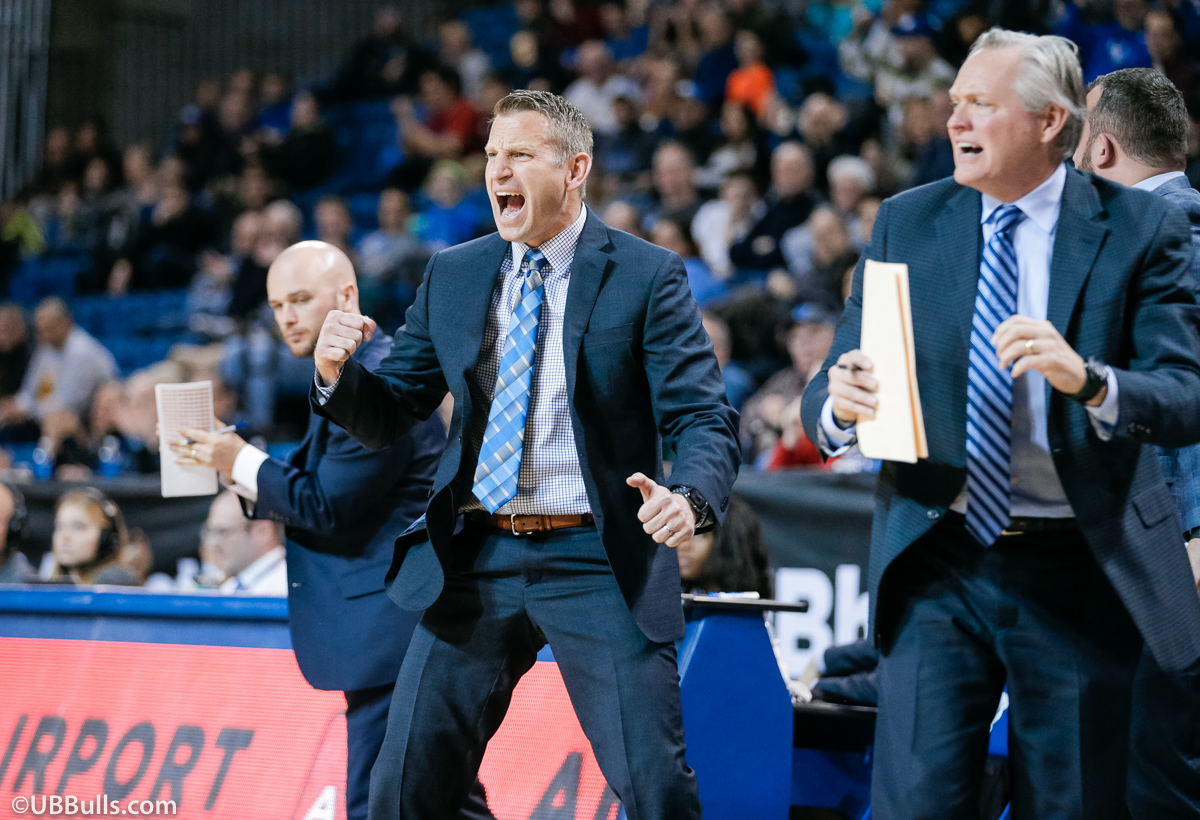