Following up on something that I mentioned back on 4/21 (Daily Dirt). Andre Morgan has officially been named as an assistant basketball coach at Cincinnati. Here’s the release from the school:

“We are thrilled to add Andre to our staff here at Cincinnati,” Miller said. “Andre is a rising star in this business. He’s an outstanding coach, connector and recruiter. He’s a high-character addition to our staff and deeply values the development of our players. We welcome Andre to the Bearcats family along with his wife Lynn and their two daughters Amaya and Makenzie.”

Morgan comes to Cincinnati after spending the previous three seasons as an assistant coach for Middle Tennessee State University working under Head Coach Nick McDevitt. “I’m excited to be moving to Cincinnati to be part of the Bearcats basketball family,” Morgan said. “I am thankful to coach Miller for believing in me. I’m ready to get to work!”
Morgan has prior experience working under Miller from his two-year stint at UNCG IN 2017-18. He helped lead the Spartans to a 52-18 record overall and a 29-17 mark in Southern Conference play while advancing to the 2018 NCAA Tournament and 2017 National Invitational Tournament.

He also served one season as the associate head coach at Kentucky Wesleyan. The Panthers posted a 27-4 record in his lone season in Owensboro while winning the Great Midwest Athletic Conference and advancing to the NCAA Division II Midwest Regional.

Morgan also has previous stops at The Citadel and UAB. 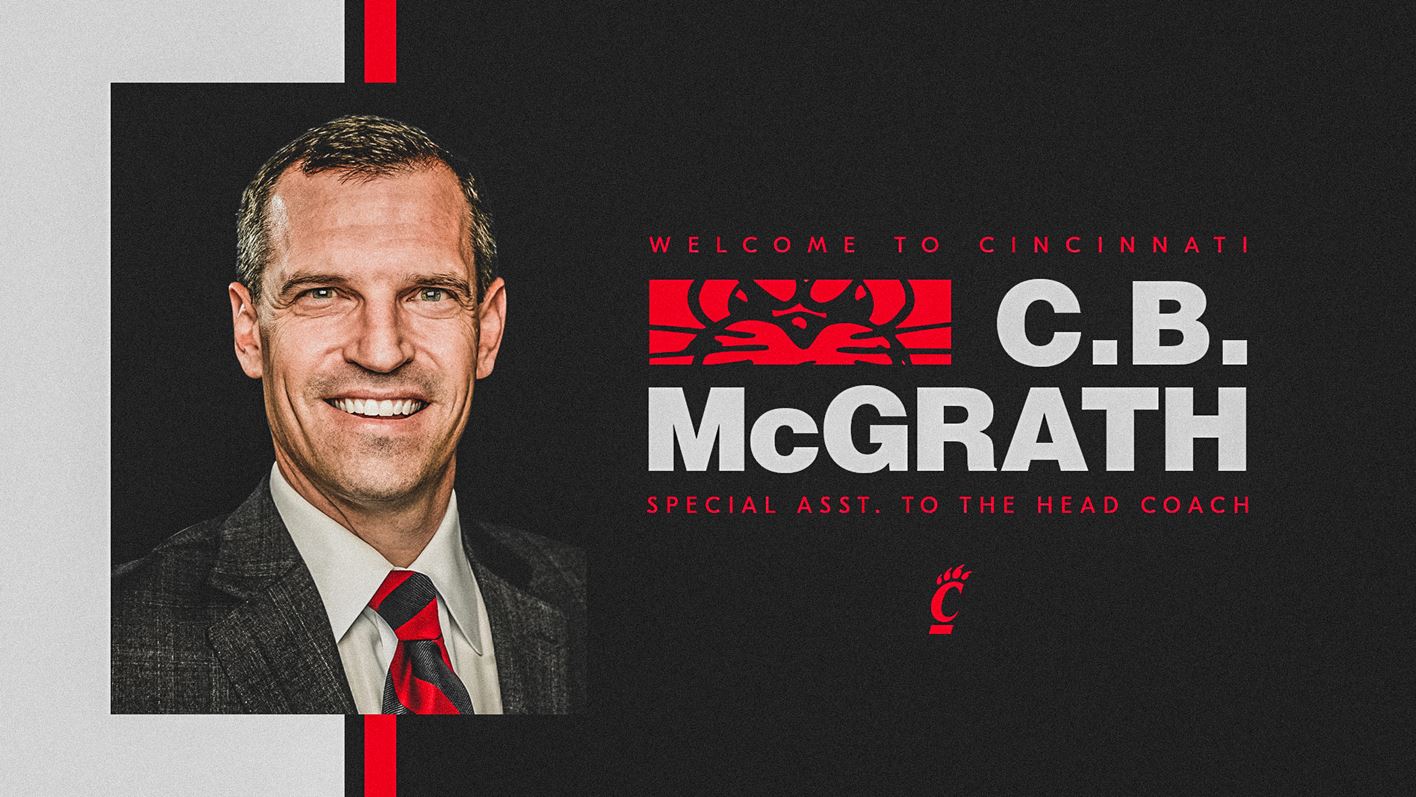 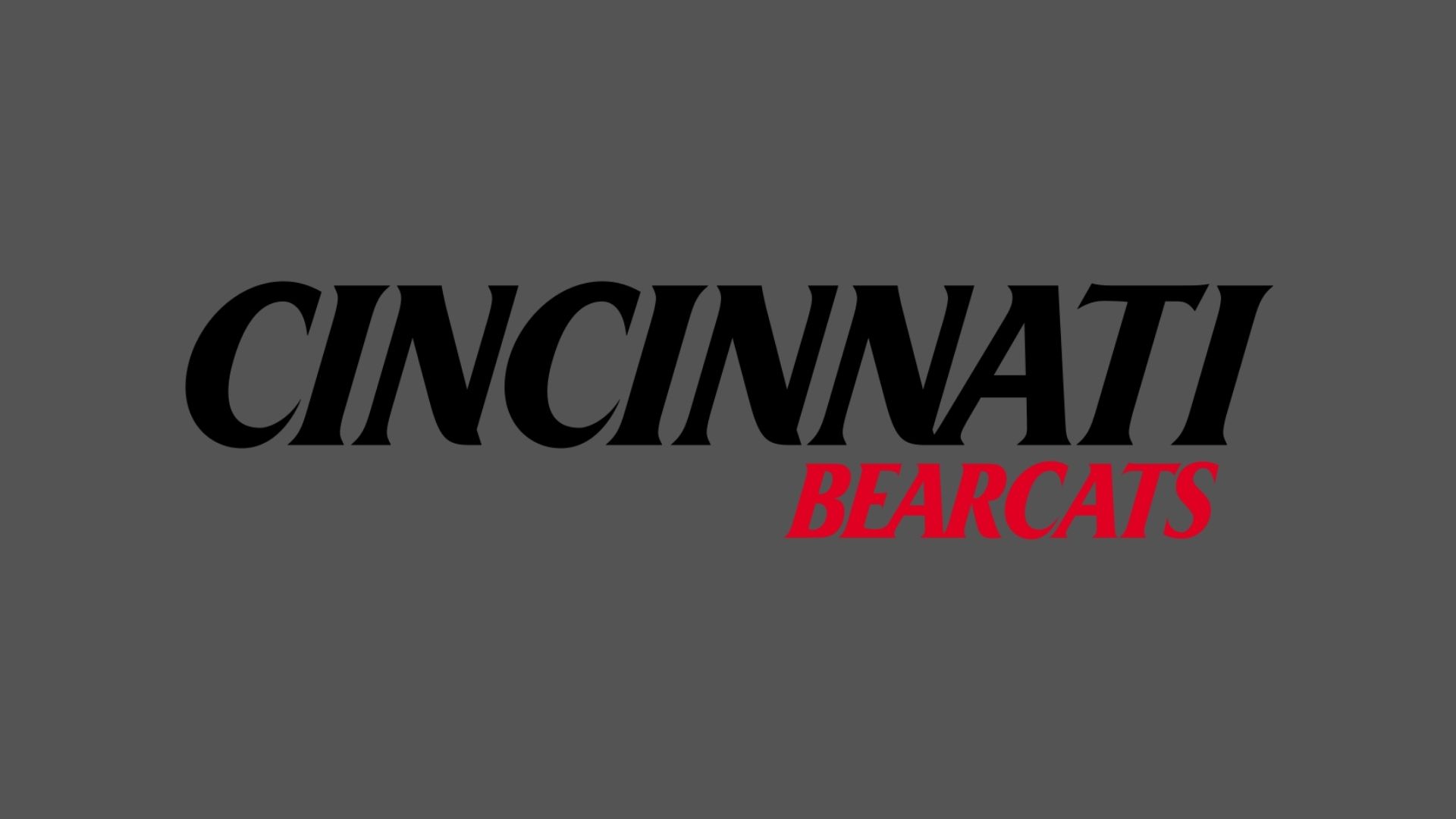