Vice President for Athletics Paul Krebs has announced that Paul Weir, previously the head coach at New Mexico State, has been named as the 21st head men’s basketball coach at The University of New Mexico.  Weir will be formally introduced on Tuesday in a press conference at 2 p.m. in the U.S. Bank Club and Suite Level of WisePies Arena.

The hire is pending H.R. approval and associated paperwork.

“I’m very excited to name Paul Weir as our 21st head men’s basketball coach,” said Krebs.  “In conducting this search, his was a name that was on our radar from the beginning.  I was able to see many of their games this season, and Paul is a bright young mind in the game.  His teams play with tremendous passion and energy.  They are tenacious defensively and on the glass and his student-athletes have been great citizens and representatives.  I have no doubt that those qualities will translate to our program and will resonate with our fan base.”

“The fact that Paul has been in New Mexico for the past 11 years gives him an incredible knowledge of our state and the significance of Lobo Basketball throughout our state,” said Krebs. “We welcome his lovely wife Alma, a New Mexico native, and his son Theodore to the Lobo Family.”

Weir becomes the first basketball coach to serve as the head man for both of New Mexico’s Division I institutions.  Named as the head coach of the Aggies on April 26 of 2016, Weir led New Mexico State to unprecedented success in his lone season.  The Aggies went 28-6 overall and 11-3 in the Western Athletic Conference.  The Aggies defeated Cal State Bakersfield to win the WAC Tournament championship and advanced to the NCAA Tournament.

The Aggies under Weir earned a 14-seed and took on Baylor in Tulsa, Oklahoma in the opening round.  The Aggies gave Baylor fits, leading at the half 40-38 before the Bears pulled away in the second half.  Under Weir, NM State featured an exciting defense that limited foes to just .294 from the three-point line, and that was the fifth-best nationally.  The Aggies also ranked in the top 35 nationally in rebound margin (19th), scoring margin (19th), free throws (21st), rebounds per game (25th), offensive rebounds per game (27th) and free throw attempts (28th).  New Mexico State also ranked fifth nationally in block percentage.

While Weir has served just one season as a head coach, he is a Division I veteran, and has tremendous knowledge of the state of New Mexico.  Prior to becoming New Mexico State’s head coach, Weir was the Associate Head Coach under Marvin Menzies from 2007-16.  With Weir on board, the Aggies won WAC Tournaments in five WAC Tournaments, winning in 2010 and then from 2012-15, advancing to the NCAA Tournament every season.  The Aggies also collected three WAC regular season championships during Weir’s tenure, including back-to-back WAC regular-season titles in 2015 and 2016 to go with their first WAC regular-season title in 2008.

Weir came to NM State in 2007 after two seasons as the director of basketball operations at Iowa, where he served under former Lobo head coach Steve Alford. In 2005-06, his first season at Iowa City, the Hawkeyes won 25 games on their way to a Big Ten Tournament Championship.

He got his start in collegiate basketball as an assistant for Mike McConathy at Northwestern State (La.) in 2004-05. The Demons went 21-12 and won the Southland Conference regular-season title.

Weir served as the head coach at Don Bosco Catholic High School in Toronto, Canada, posting a 41-32 record before entering the collegiate ranks. His 2002-03 team was ranked ninth in the greater Toronto area.

Weir was an outstanding player as well, gaining regional and city all-star honors as a point guard and team captain at Iona Catholic Secondary School before going on to play at York University (Toronto, Canada) in 1998-99, where he was the starting point guard for the Lions as a freshman. 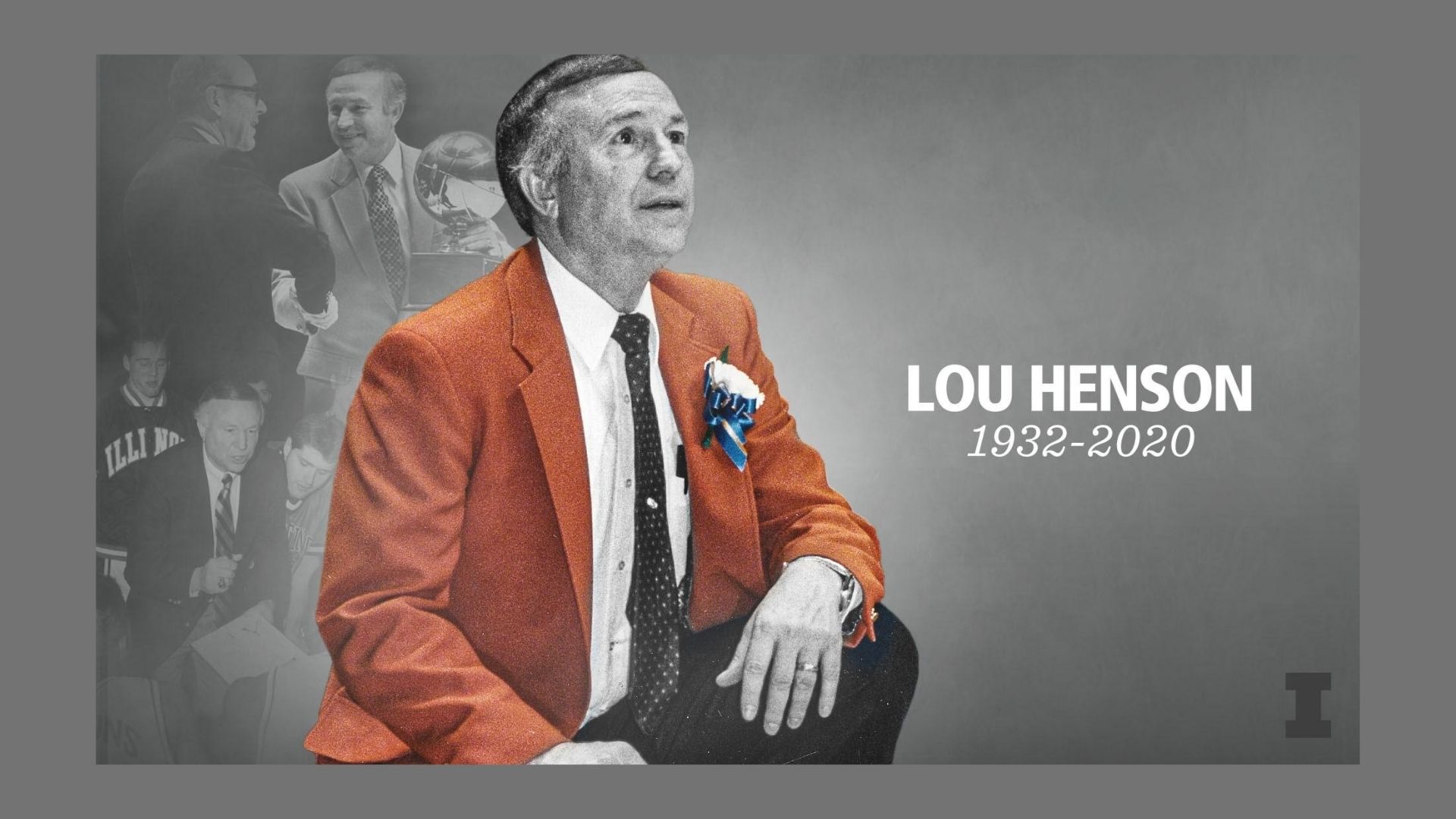