Following up on something that HoopDirt.com first mentioned back on 8/15 (DAILY DIRT)…

Matt Petersen has been named as an Assistant Men’s Basketball Coach at Pacific University in Forest Grove, Oregon.

Before joining the Pacific coaching staff, he was an assistant coach for two seasons at Rhodes College in Memphis, Tennessee. In 2017-18, the Lynx averaged 106.5 points per game – third in NCAA Division III, last year. Rhodes was fifth in the nation in 3-point field goals per game (13.0) and turnovers forced per game (24.15). In his first season at Rhodes, they posted an 18-11 record, winning the SAA regular season and conference tournament for the first time in program history. The Lynx reached the NCAA Tournament for the first time since 1993, finishing third in the nation in scoring (109.2 ppg) and in three-point field goals made per game (15.2) as well as leading the nation in assists per game (23.6), second in steals (15.4) and third in turnovers forced (27.4).

Prior to Rhodes, Petersen served as an assistant on the women’s side at Knox College and as the head varsity boys basketball coach at South Elgin High School in South Elgin, Illinois. He inherited a boys basketball program that was coming off a five-win season in 2012-13. Then, he guided that team to a 13-win improvement finishing with an 18-15 record, capturing an IHSA Class 4A Regional Championship, and advancing to the Sweet 16, the program’s best finish in school history and the best finish of any program in the school’s history.

Prior to taking over the program at South Elgin, Petersen was an assistant in the women’s ranks for six years. Before entering the coaching ranks, Petersen played collegiately at Iowa Wesleyan College, as well as finishing twice as the IHSA State runner up. 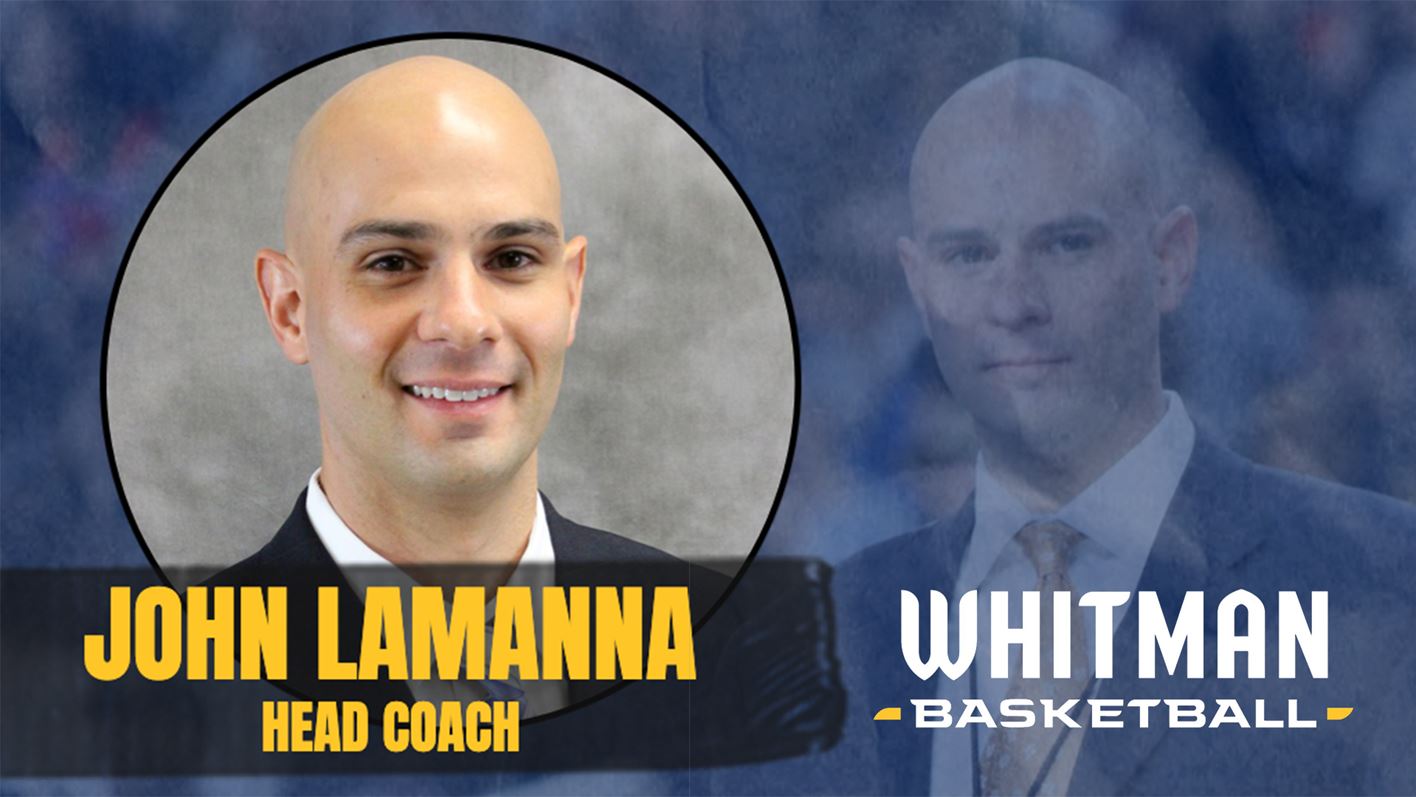