Tim Ryan has officially been named as the new head men’s basketball coach at Mississippi Gulf Coast Community College. This was first reported by HoopDirt.com back on May 14th (JUCO DIRT). MGCCC released the following announcement earlier today:

After an exhaustive national search, Mississippi Gulf Coast has hired Tim Ryan, who already has an NJCAA championship on his resume, to be the new men’s basketball coach.

Ryan coached the College of Central Florida to the NJCAA Division I title in 2013, piling up 393 wins and a .717 winning percentage during his 17 years in charge. He’s the winningest coach in that program’s history, but the school shuttered its basketball teams at the end of 2019-20.

“My days aren’t done yet,” Ryan said. “Mississippi Gulf Coast Community College, everything I heard about it, is that it’s a great program. I feel I can come in here and make a difference on the court and off the court with our players. I’m looking forward to bringing this program to the national level.”

Ryan saw 60 of his Patriot players sign to play at the Next Level, including 34 who signed to play at NCAA Division I programs.

Nearly 20 of those are still playing professional around the world. All but two of his second-year players received scholarships to play at four-year schools.

“We are very excited to have Tim join us as head men’s basketball coach,” Gulf Coast Athletic Director Steven Campbell said. “You have to be pleased anytime you are able to hire a coach that has been both national coach of the year and a national champion, and we have done that. Coach Ryan has an incredible track record of attracting the top talent in the country and developing student-athletes. I can’t wait to watch him do the same at Gulf Coast.”

Central Florida graduated 91 percent of its players during Ryan’s time there, but he is passionate about education, not just about getting a piece of paper in a diploma holder.

“I think that too many of these kids and coaches are all geared toward a degree,” he said. “Sometimes, you lose focus that what’s really important is the education. That’s always been big with me. It’s big in my family, and it’s a core value of mine.”

Ryan’s defensive philosophy concentrates on transition defense, where in the first six seconds of the shot clock teams make their highest percentage of shots. He aims to stop layups and wide-open jump shots.

“We like to run,” he said. “I like to get up and down the court. We like to play fast, but we play with a purpose.”

Ryan played at New York City’s famed Power Memorial, where the likes of Kareem Abdul-Jabbar and Len Elmore starred, and he was a teammate of Basketball Hall of Famer Chris Mullin. Ryan played collegiately at Wilkes College, where he earned a bachelor’s in psychology. His master’s from National Louis University is in the same discipline.

In 2000, he became associate head coach at Hillsborough Community College in Tampa, where the teams averaged 20 wins over his three seasons with two trips to the state tournament.

He was named head coach at Central Florida in 2003, and the Patriots won nine conference titles in 17 seasons. He coached Ricardo Ratliffe, who won David Rowlands Male Student-Athlete of the Year Award from the NJCAA in 2009-10. Ryan has coached nine All-Americans and eight Mid-Florida Conference Players of the Year. His teams appeared in 13 straight region tournaments, the longest in the history of Florida junior college basketball.

Ryan was named 2013 NJCAA Division I Coach of the Year in 2013, when Central Florida went 34-3 and won the national championship. He has won Mid-Florida Conference Coach of the Year nine times and was inducted into the Florida College System Activities Association Men’s Basketball Hall of Fame in 2014.

Ryan was an on-court coach for USA Basketball’s 19U team in 2013, which won the gold medal at the World Championship in Prague. Billy Donovan was the head coach alongside assistants Shaka Smart, Tony Bennett, Buzz Williams and Ed Cooley. The squad included players like Justice Winslow, Elfrid Payton, Aaron Gordon, Jahlil Okafor and Marcus Smart.

He and his wife, JoAnne, have four children: Tim, Nicole, Veronica and Tommy. He also has a daughter-in-law Matti and a granddaughter Brooklyn Rose. 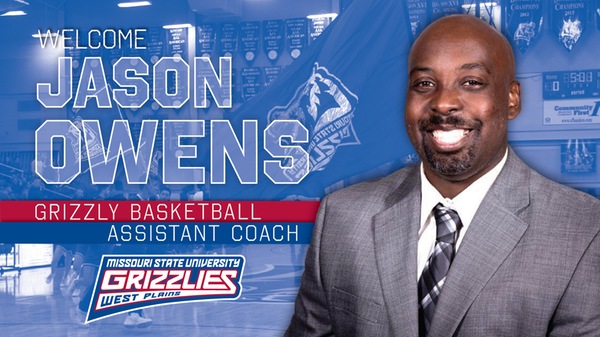