San Diego’s AD Bill McGillis has been going on an absolute Tweet storm about this hiring over the past 24-hours, so it’s no secret, but the official announcement from USD finally came out late this afternoon. Here is the release:

Steve Lavin, a proven winner who guided UCLA and St. John’s to eight NCAA Tournament appearances in 11 years, has been hired as head men’s basketball coach at the University of San Diego, Associate Vice President and Executive Director of Athletics Bill McGillis announced on Thursday. A staple in college basketball for over three decades, Lavin becomes the Toreros’ 14th head coach in program history and the seventh head coach since USD moved to the NCAA Division I ranks in 1979-80.

“I’m thrilled to welcome Coach Lavin to the University of San Diego and can’t wait for this exciting new era of Torero basketball to begin,” said McGillis. “Coach Lavin’s demonstrated record of success, including having led teams to eight NCAA Tournament appearances in 11 full seasons as a head coach, his positive inspirational leadership, and his deep west coast roots provide a foundation to catapult our program to new heights. While I know the powerful impact he will make on our campus and in our community, I am especially pleased for the young men in our program.  The experience, expertise, passion and ability to connect that Coach Lavin will bring to USD will serve them for a lifetime.”

In 11 full seasons as a head coach (at storied programs UCLA and St. John’s), Lavin accumulated a record of 226-133 (.630) with 10 postseason appearances. He has led his programs to eight NCAA Tournaments, including five Sweet 16 appearances and an Elite Eight. Lavin also reached 20 or more wins on nine different occasions.

“I’m honored to have this opportunity of leading the University of San Diego men’s basketball program,” said Lavin. “Throughout my discussions with President Harris and Bill McGillis, I gained a greater respect for their vision of USD Athletics. My background living on the west coast, the rich history of WCC basketball, and the strong academic reputation of USD all made this an ideal fit from the beginning. I look forward to building relationships with the entire Toreros family as our program aspires towards excellence on and off the court.”

While at UCLA, Lavin compiled a 10-1 record in the first two rounds of the NCAA Tournament. He holds the all-time record for most wins in the NCAA second round without a loss (5-0). Lavin was named Pac-10 Coach of the Year following the 2000-01 season after leading the Bruins to a 23-9 record and a Sweet 16. The following season, UCLA achieved its highest national ranking of Lavin’s tenure at No. 3. During Lavin’s time as head coach, he was one of only two coaches in the country (along with Duke’s Mike Krzyzewski) to go to five Sweet 16’s in six seasons.

During his time at St. John’s, Lavin registered a record of 81-53, making two NCAA appearances and two NIT appearances. In his first season with the Red Storm, he led the program to 21 wins and its first NCAA Tournament bid in eight years.

Lavin’s coaching career began in 1988 when he was hired as an assistant by Purdue. After three years, he joined the UCLA staff where he served as an assistant coach for five seasons, including the 1995 national championship team that finished with a 32-1 record. In 1996, he was promoted to head coach.

Most recently, Lavin served as a national college basketball broadcaster for Fox Sports and CBS Sports. He previously worked with ESPN, ABC, and the Pac-12 Network.

Lavin will be introduced at a press conference on Friday, April 8, at 3:00 p.m. PST. The event will be held at the Joan B. Kroc Institute for Peace and Justice Theatre. Tune in at https://bit.ly/LavinPressConference.
What They’re Saying

“Big-time hire by my alma mater! Steve has great energy and is one of the best basketball minds in the business. I’ve followed his career for years and have a tremendous amount of respect for him. He will be a great addition to the Torero family.” – Eric Musselman, Head Coach, Arkansas (USD MBB ’87)

“What an excellent hire for San Diego! Steve Lavin has made a real difference in basketball, particularly for the young men who’ve called him ‘Coach’ over the years as an assistant at Purdue and as a head coach at UCLA and St. John’s. Considering Steve’s previous record of success at high major institutions, his pedigree, and considerable coaching acumen, San Diego’s program ought to take a big step forward within the West Coast Conference.” – Mike Krzyzewski, Duke (1980-2022) and USA National Team (2005-16)

“I’ve known Steve since the early 90’s. We started our careers competing as assistants, then as head coaches while he was at UCLA and SJU. We have always remained connected as he is as knowledgeable about the game and as visionary about the business as anyone I know. I look forward to following Steve’s enlightening of the tradition and ascension of the success of USD basketball.” – Jay Wright, Head Coach, Villanova

“Steve is an excellent hire for USD. He is a well-rounded basketball coach who has experienced great successes in elite conferences. As a broadcaster, Steve has been able to follow and observe the talent level across the spectrum, which will be of great value to building the program at USD. He understands the intent of the university to elevate our basketball program, and I’m excited about the leadership he will provide.” – Bernie Bickerstaff, USD Hall of Fame,Senior Basketball Advisor, Cleveland Cavaliers

“Coach Lavin is the right person, at the right place, and at the right time for the University of San Diego. Historically, that formula leads to sustainable success.” – George Raveling, Naismith Memorial Basketball Hall of Fame Coach

“Steve Lavin is a proven winner. His NCAA Tournament experience speaks for itself. And, he has the charisma, energy and experience to turn the Toreros into a winning basketball program.” – Fran Fraschilla, ESPN College Basketball Analyst 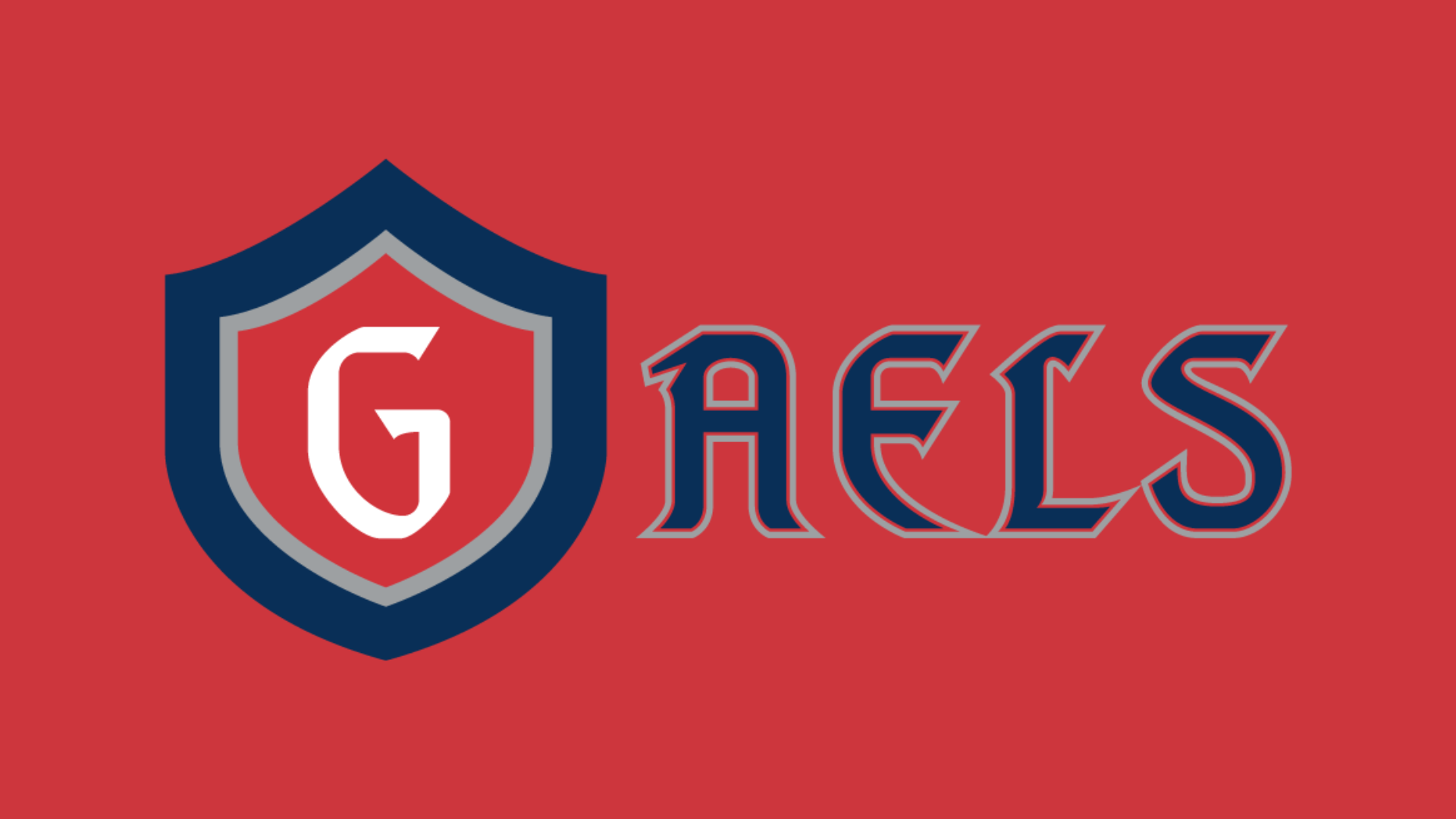