Thanks to great sources who had HoopDirt.com out in front of this one yesterday (DIII DIRT)…

“I am honored to serve as the next head coach of the men’s basketball program at Rhode Island College,” Glynn said. “I would like to thank Don Tencher, President Frank Sanchez, Scott Gibbons and the entire search committee for this tremendous opportunity. Rhode Island College is a special place and I consider myself extremely fortunate to be part of this community. This basketball program has a winning tradition and great support from the campus and local community.  I look forward to working with the talented group of student-athletes in our pursuit to hang the next banner in The Murray Center.”

Glynn spent the past four seasons guiding the Nichols College men’s basketball program to the top of New England.

The Bison tied the program-record for wins (25) in 2017-18 and captured their second-straight CCC Championship. Echevarria was named CCC Player of the Year for the second-consecutive season, while Bruton garnered CCC First Team honors and both senior Daequon Antoine and sophomore Jerome Cunningham received Third Team accolades. Echevarria was also named a Jostens Trophy Finalist and received D3Hoops.com All-Region and National Association of Basketball Coaches (NABC) All-District honors. Glynn, meanwhile, was named the Worcester Area College Basketball Association (WACBA) Coach of the Year for the second-consecutive season, as well as the CCC Coach of the Year.

The 2016-17 campaign saw the Bison capture their first-ever CCC Championship with a come-from-behind win over Endicott at the Nichols Athletic Center. The Bison went on the defeat No. 11 Neumann University on its home floor in the First Round of the NCAA Tournament, the first in program history. Glynn saw two of his recruits (Echevarria and Bruton) finish 1-2 in scoring in the conference and earn CCC Player and Rookie of the Year honors, respectively. Following the season, Glynn was named the 2016-17 WACBA Coach of the Year.

In his first season in Dudley in 2014-15, Glynn guided the Bison to a 20-win campaign and earned CCC Coach of the Year honors. The Bison captured the regular season championship by winning a league-record 17 conference games. Nichols posted one of the stingiest defenses in the conference and posted a .769 winning pct. (the second-highest in school history). Nichols won a program-record 12 consecutive games in 2014-15 and saw three student-athletes earn all-conference honors, led by Eggleston, who was named CCC Player of the Year.

Prior to coming to Nichols, Glynn spent the previous two seasons as the Associate Head Coach at nearby Massachusetts Institute of Technology (MIT), where he helped the Engineers to back-to-back 20-win seasons and a pair of NCAA Tournament berths. The Engineers were ranked No. 1 in the nation for five consecutive weeks during the 2012-13 campaign and boasted the stingiest defense in the nation, holding opponents to just 54.9 ppg. They went on to capture both the New England Women’s and Men’s Athletic Conference (NEWMAC) regular season and tournament championship. In 2014-15, the Engineers were the No. 3-ranked team in the nation in rebounding margin, grabbing close to 10 more boards per contest than their opponent (9.5).

During that span, a total of 15 MIT student-athletes earned NEWMAC All-Conference honors – including Will Tashman, who was the 2012-13 NEWMAC Athlete of the Year as well as a D3hoops.com All-American. Glynn’s duties at MIT included the development of practice plans, game strategies, and player workouts. He also organized a national recruiting database and prepared both scouting reports and video edits of all opponents

Prior to his arrival at MIT, Glynn spent two seasons (2010-12) as an assistant coach at UMass Lowell, a member of one of the most prestigious Div. II conferences in the country, the Northeast-10. The River Hawks appeared in the national rankings and advanced to the NCAA Tournament in both seasons with Glynn as a member of the coaching staff. During that span, four student-athletes were recognized with Northeast-10 All-Conference honors. In the classroom, the River Hawks achieved the program’s highest team grade point average (GPA) for a semester in 10 years in the fall of 2011. During the summer, Glynn directed both the Boys Basketball Day Camp and the High School Elite Prospect Camp at UML.

A 2006 graduate of Springfield College with a bachelor’s of science degree in physical education, Glynn received his master’s degree in secondary physical education from Salem State in 2010. He is a member of the National Association of Basketball Coaches (NABC) and has spent time as an assistant boys’ basketball coach at the Cambridge School of Weston (2005-08) and Arlington High School (2008-10). 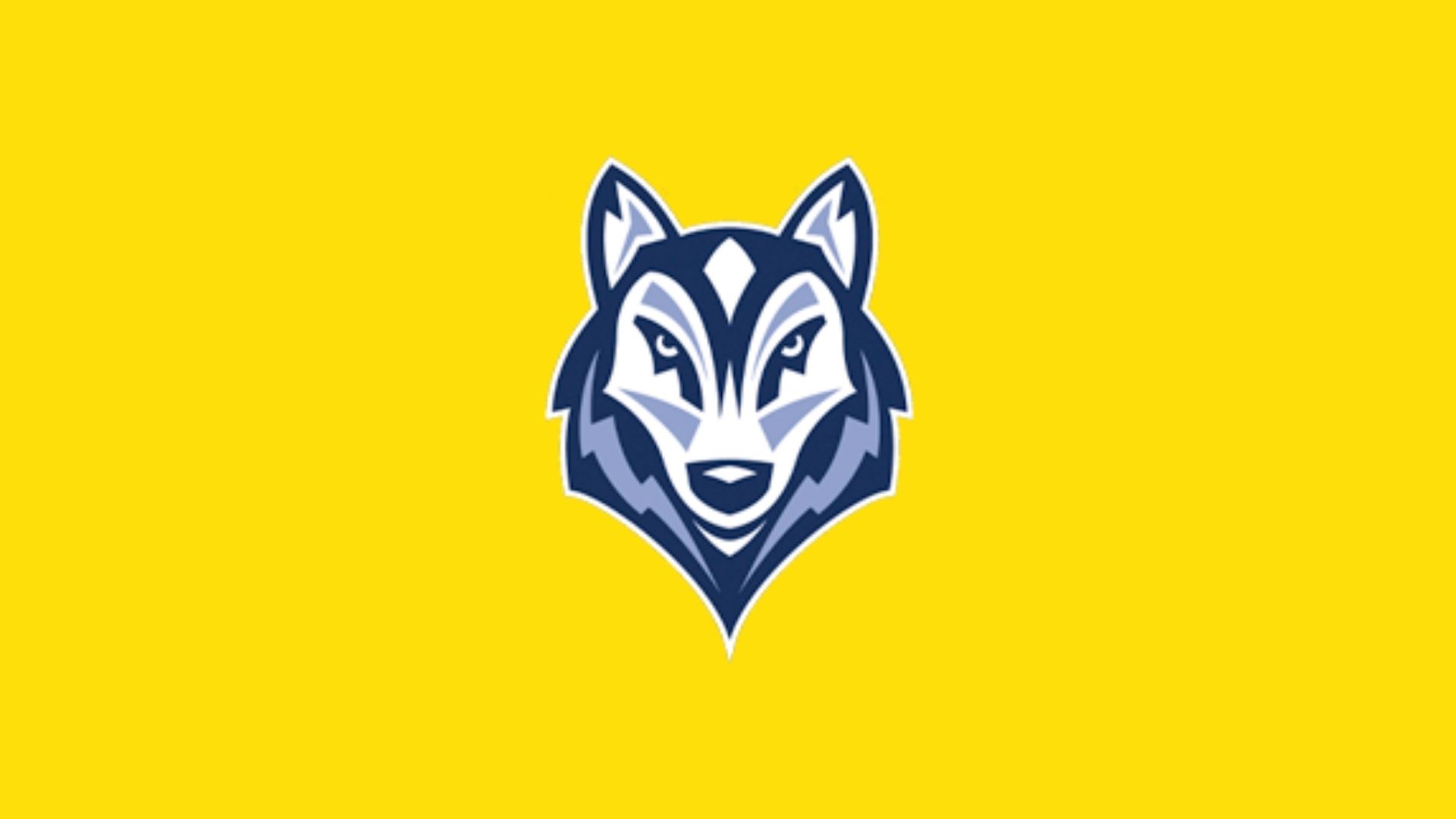 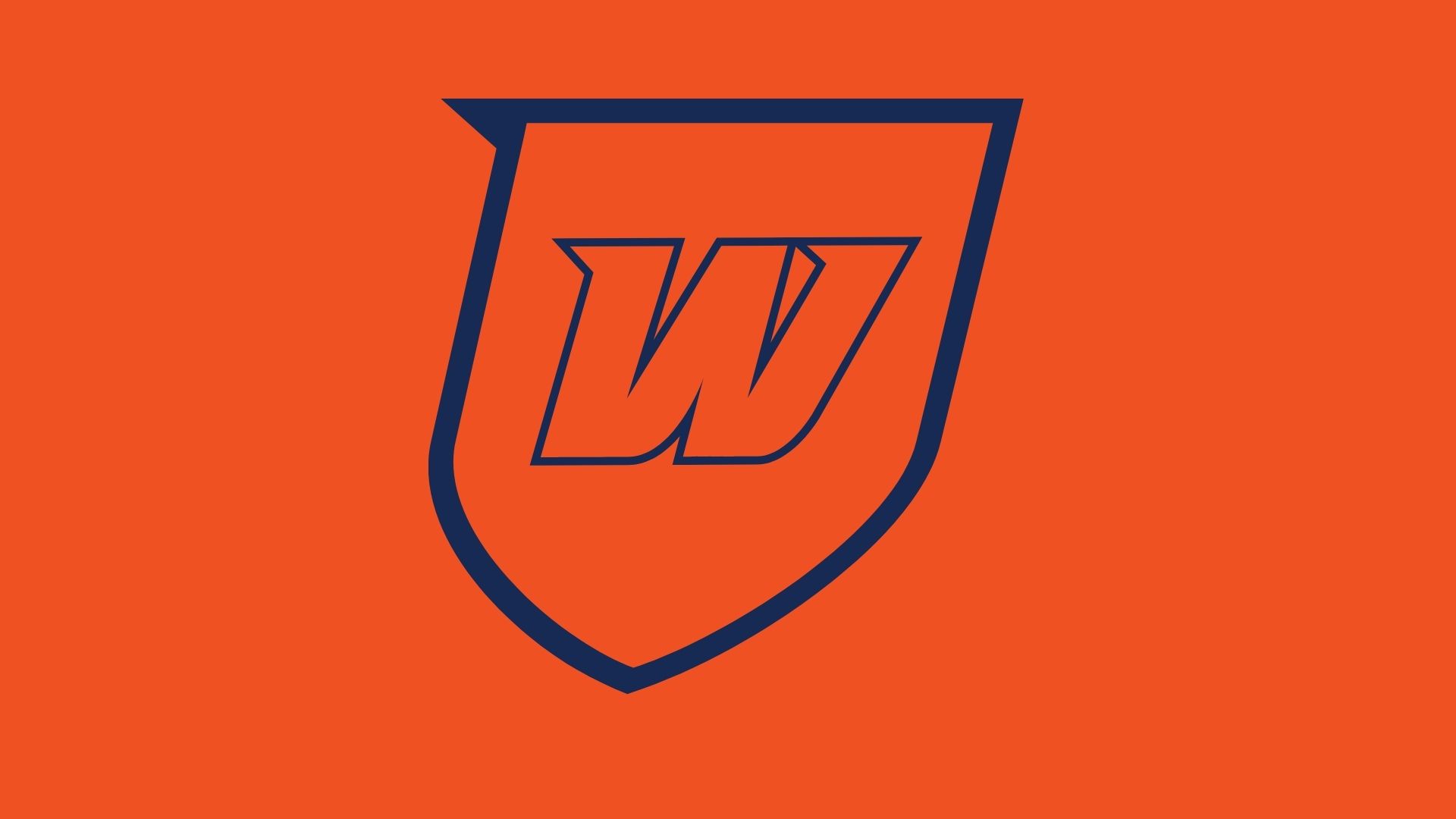