Back on 7/11 (DAILY DIRT), I mentioned that Donovan Williams had been hired as an assistant at Presbyterian. That has now been made official – here’s the official release from PC:

“Donovan Williams is an experienced coach who has worked at some of the best academic universities in the country,” Ferrell said. “Donovan has a tremendous reputation as a college coach across the board and great pedigree being the son of a great high school basketball coach. Donovan has been a part of championship programs and I look forward to Donovan making his mark on our program. I’m extremely excited to welcome his family and him to PC!”

Williams comes to Presbyterian with 13 years of Division I coaching experience including the last three years as an assistant coach at Longwood helping the Lancers build their program which culminated in capturing the 2022 Big South Regular-Season and Conference Tournament titles. During his three seasons at Longwood, the Lancers won 52 games with 34 of those wins coming in Big South Conference play while earning  NCAA Tournament and College Basketball Invitational bids.

In May of 2020, Silver Waves Media listed Williams among the 50 most impactful low-major coaches in the nation. He was one of only two Big South coaches on the list.

Before joining the Longwood coaching staff in 2019, Williams was a member of the coaching staff at Cornell, Princeton, Lafayette, and Georgia Tech. His last coaching position before Longwood was at Cornell where he spent three seasons as an assistant coach. During his time at Cornell, he played an integral role in helping the Big Red go from 10 wins in the 2015-16 season to a bid to the College Insider Tournament in 2019.

Prior to his time at Cornell, Williams spent one season at Princeton where he helped guide the Tigers to a berth in the 2016 NIT and a second-place finish in the Ivy League. He played a role in the development of two All-Ivy League selections while helping the Tigers finish the season with a 22-7 record and a 12-2 Ivy League record.

Before going to Princeton, he was an assistant coach at Lafayette College for five years where helped Lafayette turn around the program from 13-wins to a Patriot League Championship and an NCAA Tournament berth.  At Lafayette, he coached three First Team All-Patriot League selections as well as players that earned Patriot League All-Rookie and League Tournament MVP honors.

Williams began his coaching career as a graduate assistant coach at Georgia Tech where he helped the Yellow Jackets improve from 12 wins to a 23-win NCAA Tournament team in 2010.

The Columbus, Georgia native got his start in college basketball as a four-year letter winner at Park University in Parkville, Missouri. A business administration major with a concentration in management and a minor in economics, he was team captain as a senior before his graduation in 2008. He earned a master’s degree in sports administration from Georgia State in 2010. Williams played high school basketball at Spencer High School in Columbus, Georgia for his father George Williams, who has enjoyed a successful high school coaching career in Georgia for over 40 years.

Williams and his wife, Erica, have two daughters: Olivia and Skylar.

“I’m truly excited & thankful for the opportunity to join Coach Ferrell and his staff,” Williams said. “I’ve had the pleasure of knowing Coach Ferrell for a number of years and have always respected his knowledge of the game and the mentor he is to young people.  I look forward to adding to the culture established here and doing special things at PC.” 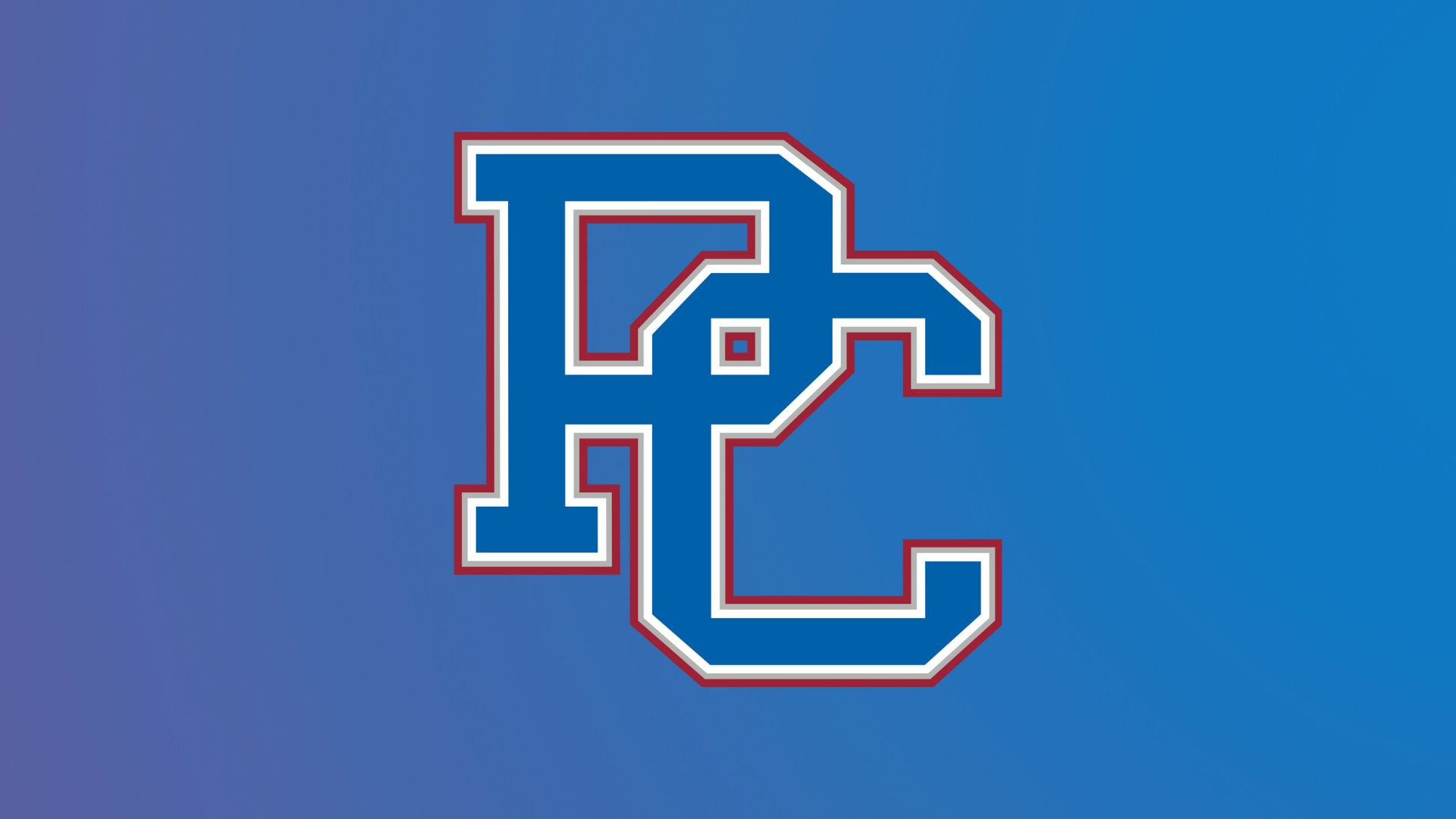