“I’m extremely excited to have Eric Wilson join our staff,” Grant said. “His work ethic, humility and positive outlook will make an impact on our program. He is a great evaluator of talent and a proven recruiter. He is a student of the game and has a great track record for developing players which will be a huge benefit for our program.”

During the 2016-17 season, the Eagles put together one of the best seasons in school history with a 25–9 overall record and a 13-3 mark in conference play. NCCU captured its third MEAC Regular-Season Championship and second MEAC Tournament Championship within a four-year span to make its second-ever NCAA Tournament appearance as a NCAA Division I member school.

The Eagles also made history claiming their first win over an SEC opponent with a wire-to-wire 62–52 win at Missouri. Taking pride in their defense, they also ranked second in the nation in three-point defense allowing just 29.0 percent made attempts.

Prior to NCCU, Wilson spent six years on the coaching staff of his alma mater, Western Carolina under the tutelage of Head Coach Larry Hunter. From 2009 to 2010, he operated as Director of Basketball Operations for the program, before being elevated to Assistant Coach and Recruiting Coordinator in 2010.

A former four-year point guard and defensive specialist for the Catamounts from 2004 to 2008, he played in 109 career games with 56 starts and averaged 4.2 points, 2.6 rebounds and 1.2 assists per game. Wilson graduated in 2008 from Western Carolina University’s College of Business.

Following his graduation from WCU, he accepted his first coaching position in August of 2008 as an Assistant Coach (and later Interim Head Coach) at NAIA-member Truett McConnell Junior College in Cleveland, Ga. There, Wilson helped lead the Bears to a 20-win season and the conference semifinals. Three players from that squad were also named to the Georgia All-State Team.

Originally from Lincolnton, N.C., he is a 2004 graduate of Lincolnton High School where he closed out his prep career with 1,917 career points. Wilson was also runner-up for the North Carolina 2A Mr. Basketball Award and was a two-time Midwest Athletic Conference Player of the Year. 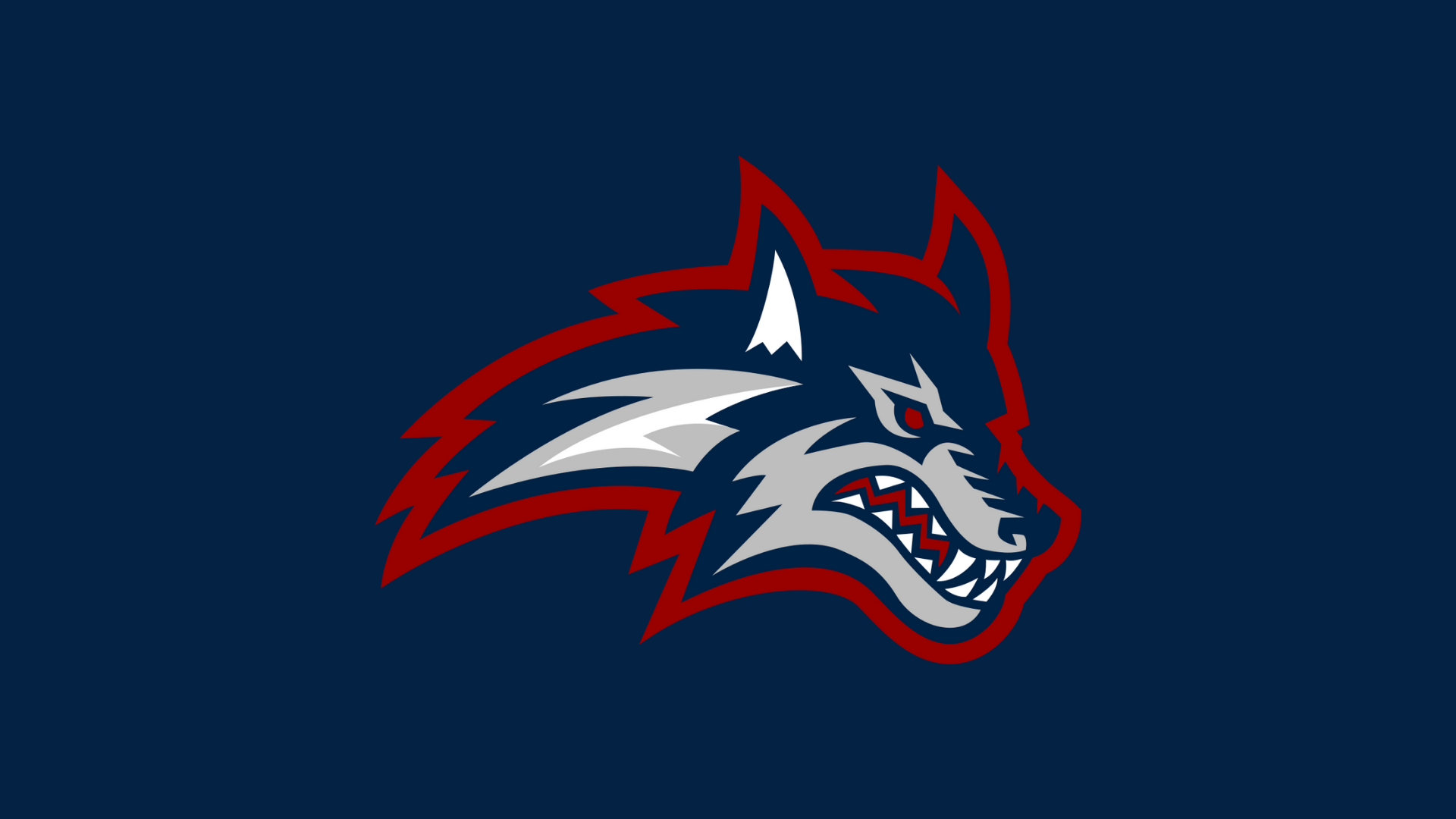 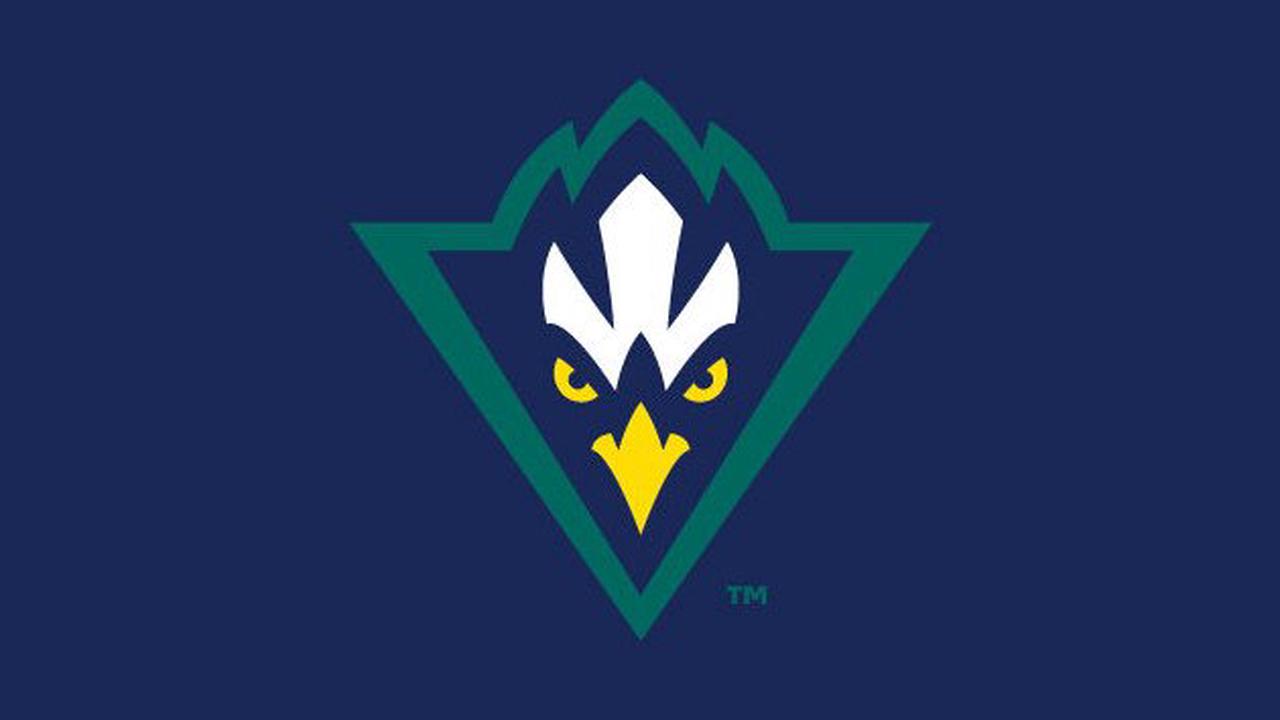