I can confirm that Old Dominion has hired Gus Fraley as their new video coordinator. He replaces Chris Kovensky who was elevated to assistant coach earlier this summer. 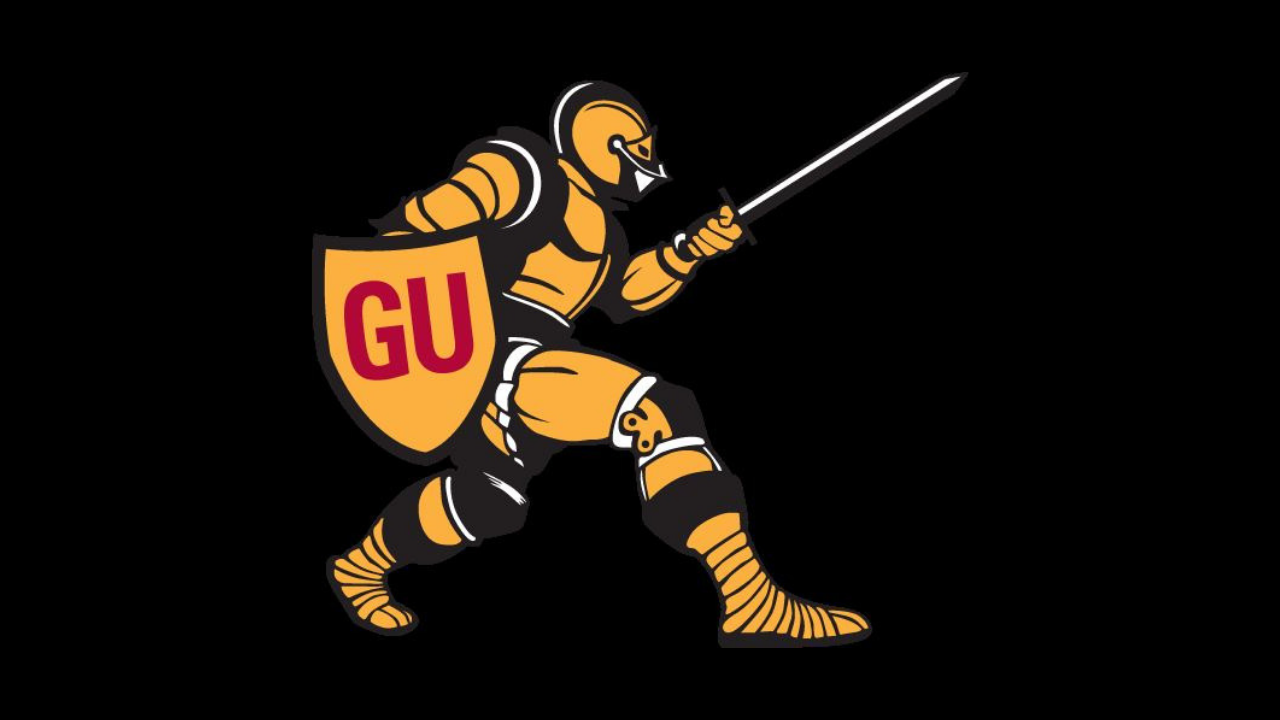 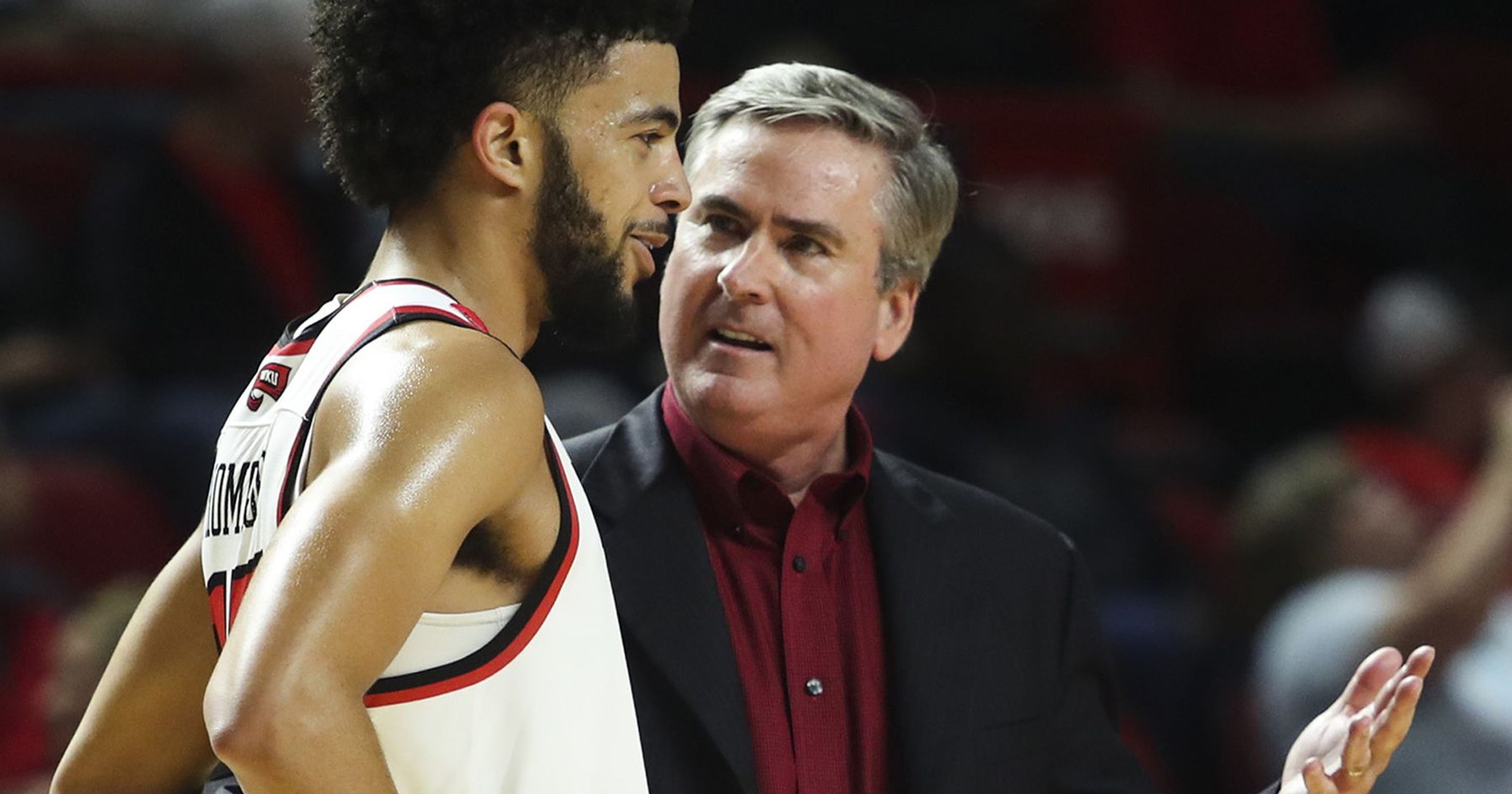