“I’m excited to welcome Tim and his family to Cal,” Martin said. “Tim brings a wealth of knowledge and experience that will enhance our staff and greatly benefit our program. Over his career, he has worked with some of the top programs and coaches in the country and has a proven record helping players develop their potential on the court and in the classroom. We are looking forward to having Tim be an integral part of our team.”

O’Toole’s career has featured stops at such universities as Syracuse, Duke and Stanford, as well as a stint as head coach at Fairfield University from 1998-2006. Most recently, he spent the past three seasons at Stanford where he helped the Cardinal to the NCAA Sweet 16 in 2014 and a National Invitation Tournament championship in 2015.

“My family and I are thrilled to be coming to Cal and joining Cuonzo Martin’s program,” O’Toole said. “It’s an amazing opportunity to be a part of what Cuonzo has started with his energy and passion. I’ve been blessed to have worked at some phenomenal academic institutions in my past, and this opportunity at Cal is right at the top of the list.”

O’Toole began his career as a graduate assistant at Fordham in 1987 and spent two years at the school before moving to Army as an assistant coach for one season in 1989-91. The following year, he served as an assistant at Iona, helping the squad to the MAAC Tournament finals.

From 1991-95, O’Toole served as an assistant coach at Syracuse under Jim Boeheim. During his tenure, the Orange earned three NCAA Tournament berths, including a Sweet 16 appearance in 1994, and captured the 1992 Big East title.

O’Toole then spent two seasons with Mike Krzyzewski as an assistant at Duke, culminated by an ACC crown in 1997 and including the No. 1 recruiting class in the country with Elton Brand, Shane Battier, William Avery and Chris Burgess joining the program. Following one year at Seton Hall, O’Toole landed the head coaching position at Fairfield.

O’Toole made his second stop at Syracuse as director of basketball operations in 2012-13, a season that coincided with the Orange returning to the Final Four, before becoming assistant coach at Stanford in 2013.

A native of White Plains, N.Y., O’Toole earned his bachelor’s degree in economics and political science from Fairfield in 1987 and his MBA in finance from Fordham in 1990. Both degrees were put to use in financial planning as managing director for Look Capital, an investment management company, as president of Allied Effort, a motivational consulting company, and as an adjunct professor at Fordham’s Graduate School of Business teaching management, leadership and sales courses.

Honored as the Fairfield Male Athlete of the Year in 1987, O’Toole was a four-year letterwinner in basketball, leading the Stags to a pair of MAAC championships and back-to-back NCAA Tournament appearances. He also competed for the lacrosse team, going undefeated in 1986-87.

O’Toole and his wife, Joanie have three children, Collin, Jameson and Christine. 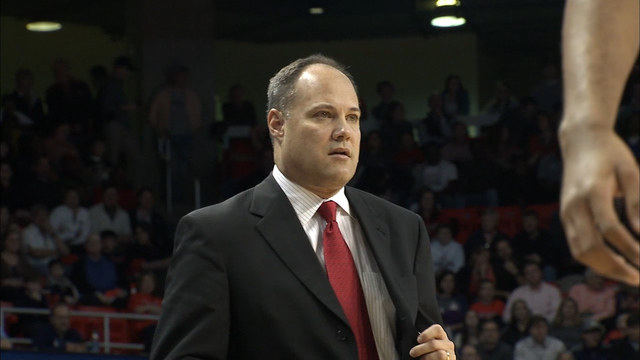 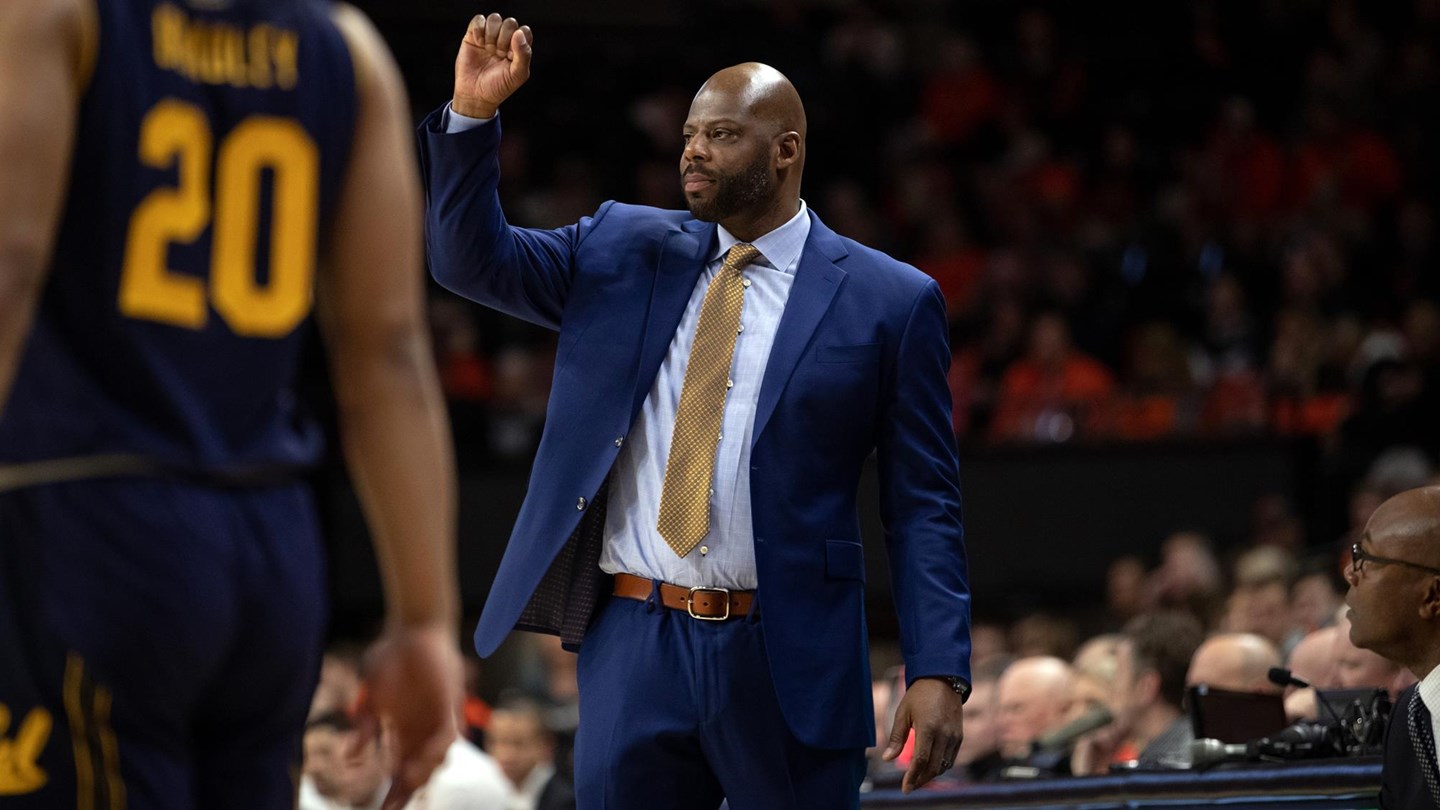