A six-member selection committee narrowed the field down from a pool of more than 250 applicants to four finalists.

Oilar, 29, comes to Otterbein from DePauw University, Greencastle, Ind., where he has served as men’s basketball assistant coach under Bill Fenlon since 2009, helping guide the Tigers to a 104-58 record over six seasons, including a Southern Collegiate Athletic Conference (SCAC) East Division title in 2009-10. This past season, DePauw won the North Coast Athletic Conference tournament and advanced into the second round of the NCAA Division III tournament.

“I am thrilled to welcome Brian to Westerville and into the Otterbein athletics family,” Stewart said. “He is a strong and thoughtful communicator who values the student-athlete experience. As a successful player and accomplished assistant coach, Brian is an incredibly talented individual who will bring an intense work ethic to our men’s basketball program.”

“I am extremely honored to be named the head men’s basketball coach at Otterbein University,” Oilar said. “I’m excited to build on this program’s tradition of success. My players, staff and I will work every day to represent Otterbein to the best of our ability.

“I want to thank Bob Gatti (Vice President for Student Affairs), Dawn Stewart and the search committee for this opportunity,” Oilar continued. “I’m proud to join the Otterbein family and I look forward to meeting and working with many other staff members and administrators.”

Oilar earned his bachelor’s degree in history and economics, graduating with honors from DePauw in 2008. The 6-7 swingman earned four letters in basketball, earning All-SCAC and ESPN The Magazine Academic All-District honors as a senior. Oilar averaged 12.3 points and 8.2 rebounds a game that season.

Upon graduation from DePauw, Oilar spent a year (2008-09) with the Indianapolis Colts as Colts in Motion coordinator, working primarily with community-based marketing efforts and game day management for pre-game and halftime entertainment at Lucas Oil Stadium.

He received his master’s degree in physical education, with a coaching specialization, from Ball State University in 2013. 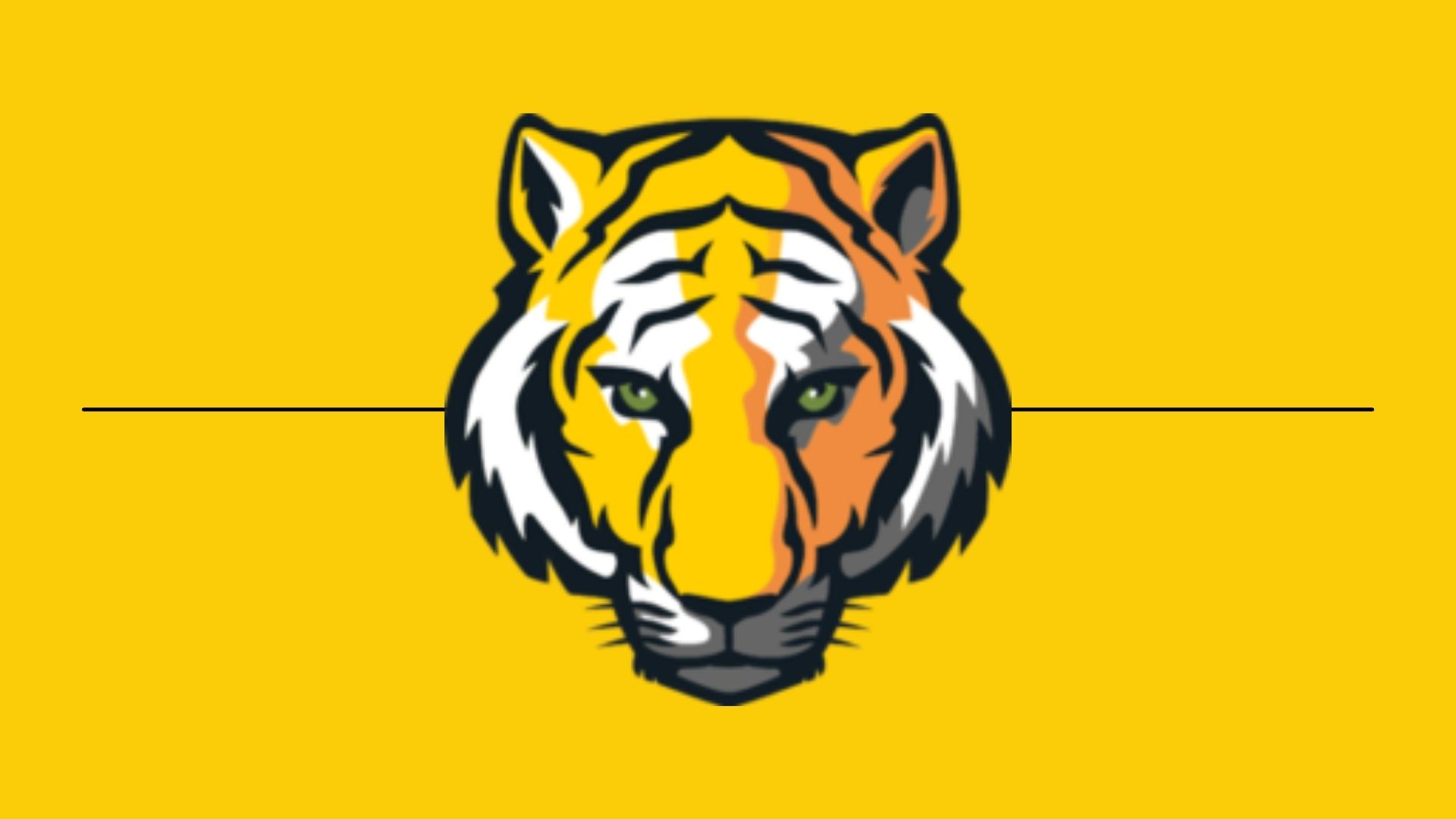