“Loyalty is a huge deal for me and I tried to reflect that in the way I put together our staff,” said Shrewsberry. “I’m thrilled to have Tre joining us. I coached him when he was a player at Marshall and am now looking forward to the great experience of working with him. The basketball knowledge that he has gained throughout his career will be very beneficial for our program. On top of that, he is a great person who our players and recruits will enjoy getting to know.”

“I’m extremely honored to be a part of such an incredible staff that is being led by Coach Shrewsberry, someone I’ve known since I was 18 years old,” said Whitted. “He is a great coach and an even better person. I look forward to being of service to our coaches, the community of State College, and playing a role in developing the student-athletes in our program.”

Whitted was an assistant coach with the NBA G League’s Maine Red Claws, now Maine Celtics, during the 2019-20 season. He created and organized defensive drills, assisted with offensive analytics, scouting, and developed and trained key players. Whitted also served as a guest coach with the Boston Celtics during 2019 preseason training camp, where he participated in live drills and assisted coaches with player development segments of preseason training camp, summer league training and pre-draft workouts.

Whitted spent the last seven months as the head coach of the high school boys and high school girls travel teams with 3 Step Sports’ Blue Wave Basketball Academy. He served as the lead skill development coach and lead camp and skills clinic instructor while working with the largest youth sport event and club operator in the nation.

Whitted was the president and CEO of Groundwork Player Development from 2015-2020. He handled all aspects of the company’s operations, spanning from grading top talent, lead coaching duties and program construction, and player acquisition and retention. Whitted also spent three years as a basketball skills trainer with Blizzard Athletics prior to his time with Groundwork Player Development.

Whitted played four years of professional basketball before entering the coaching ranks. He won a 2008 PBL Championship with the Rochester Razor Sharks before spending two years in the NBA G League with the Springfield Armor. Whitted was a co-captain for Springfield during the 2010-2011 season.

Whitted put together an outstanding collegiate career at Marshall, where he was coached by both Shrewsberry and current Penn State assistant coach Aki Collins. A four-year starter and three-year captain for the Thundering Herd, he finished his collegiate career ranked in the top five in school history in minutes played and top 15 in school history in 3-pointers made. He graduated with a bachelor’s degree in physical education with a concentration in sports management and marketing.

“I’ve had a chance to work with Grady the last two seasons at Purdue,” said head coach Micah Shrewsberry. “He was very influential in helping me learn our system and help put our guys in the right positions to be successful. He played a key role in Purdue’s success as a student-athlete, so he knows what it takes to win in our league. That knowledge will be critical as we try to compete for Big Ten championships.”

“I am very thankful to be joining Coach Shrewsberry and his staff at Penn State. Spending the last six years at Purdue, four as a player and two as a graduate assistant, has been an unbelievable experience with memories I will always cherish. I want to personally thank Coach Painter for everything he has done for me and jump starting my coaching career. I cannot wait to get to work for Coach Shrewsberry. His passion, poise and incredible knowledge for the game is unmatched. I am excited to be a part of his team and joining the Penn State family. WE ARE!”

Eifert spent the last two seasons on staff at Purdue as a graduate assistant.  His role included opponent scouting, film breakdown and helping with individual workouts and administrative duties.

As a student-athlete, Eifert arrived at Purdue as a freshman walk-on before earning a scholarship as a sophomore and working his way to starting all 36 games as a senior for a Purdue squad that advanced the Elite Eight in his senior season. The Fort Wayne, Ind. native shot over 50.0 percent from the field during his senior season, a team-best 43.8 percent from 3-point range and boasted an assist-to-turnover ratio of 3.11 while leading the country in offensive rating. Eifert helped the Boilermakers to a pair of Big Ten championships in 2017 and 2019.

Eifert was named Purdue’s recipient of the 2019 Big Ten Outstanding Sportsmanship Award, the team’s Courage Award and Mr. Hustle Award. He earned a bachelor’s degree in selling and sales management from Purdue in 2019 and a master’s degree in organization leadership and supervision in 2021. 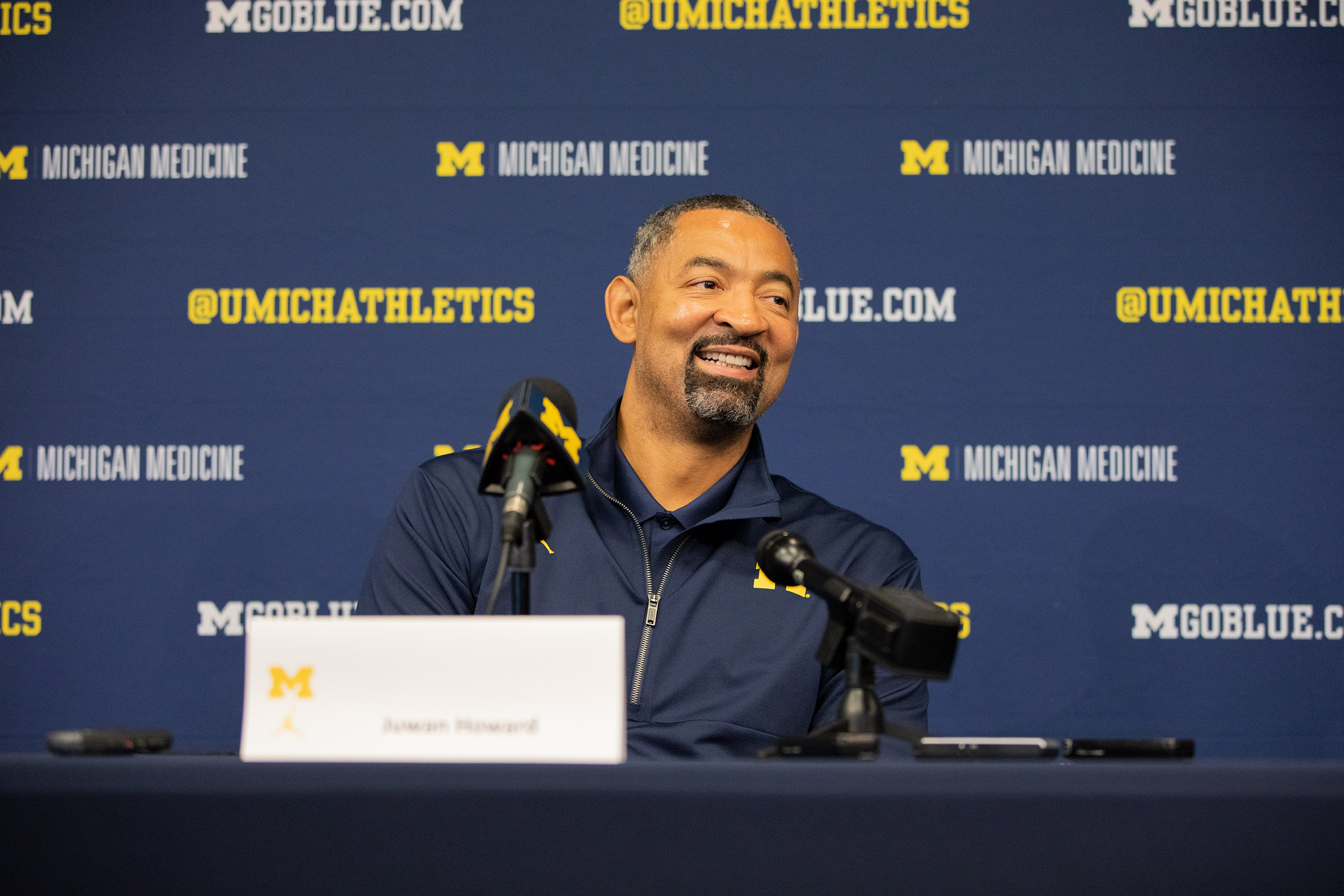