Tankelewicz comes from UNCG where served as Director of Basketball Operations for the past three years under former head coach Wes Miller. He was a vital part of the Spartans organization in which the team compiled five straight 20-win seasons, including a Southern Conference Championship and a trip to the NCAA Tournament in 2020-21. He was also responsible for developing James Dickey and Kyrin Galloway who now play professionally overseas. Tankelewicz played his collegiate ball for Western Carolina and Charleston Southern before signing in the pros with KB Bashkimi Prizren Basketball Club.

“Tom is a young coach who’s been a part of one of the best mid-major programs in the country the last five years,” said Coach Ferrell. He comes to PC highly regarded and possesses the qualities to be extremely successful for a long time in this profession. He is a tremendous worker, great relationship builder and has a bright basketball mind.”

Wilson comes from the College of Charleston where he spent the past two seasons as an Assistant Coach. Prior to his time with the Cougars, he was an assistant at North Carolina Central where he helped Head Coach LeVelle Moten lead the Eagles to three-consecutive Mid-Eastern Athletic Conference (MEAC) Championship titles and NCAA Tournament appearances in 2017, 2018, and 2019. Prior to NCCU, Wilson spent six years on the coaching staff of his alma mater, Western Carolina as Director of Basketball Operations for the program, before being elevated to Assistant Coach and Recruiting Coordinator in 2010. During his playing days as a point guard, Wilson was known as a shutdown defender who never allowed his opposition to get by.

“It’s a blessing for our program to hire a coach with Eric Wilson’s track record. He has won at every program he has been a part of. Eric will bring great championship level experience to our program and his impact will be felt immediately.” 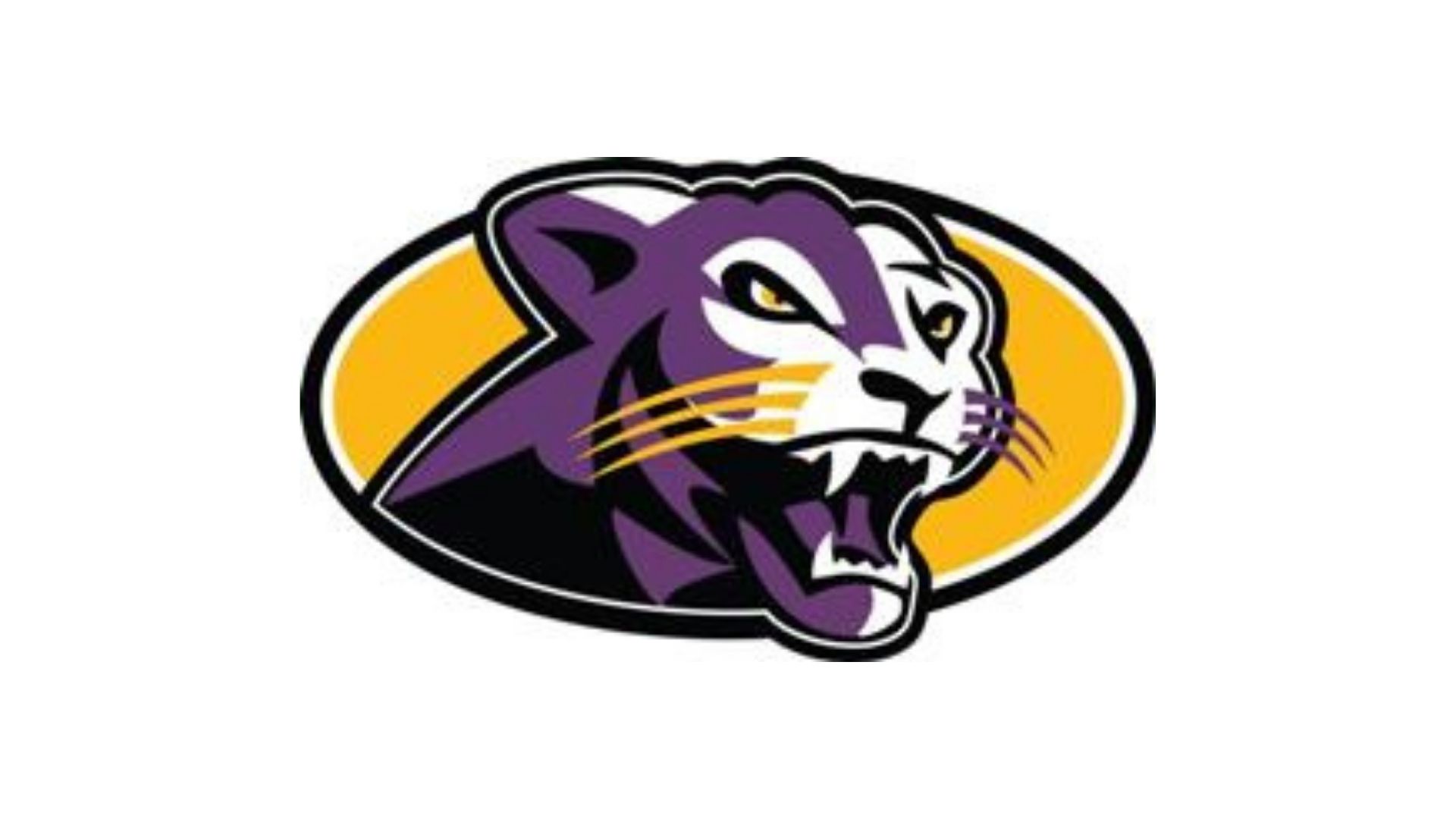 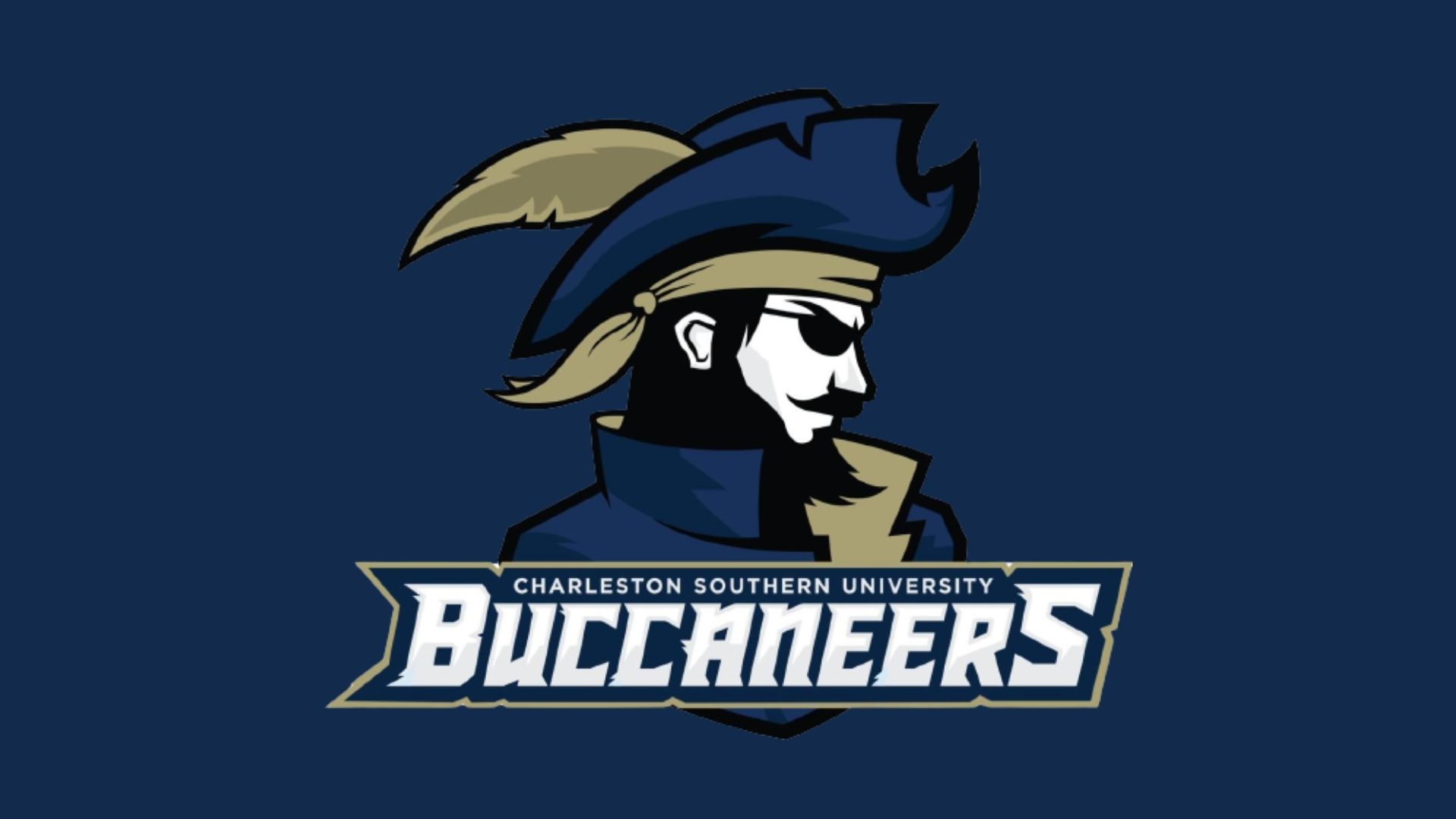 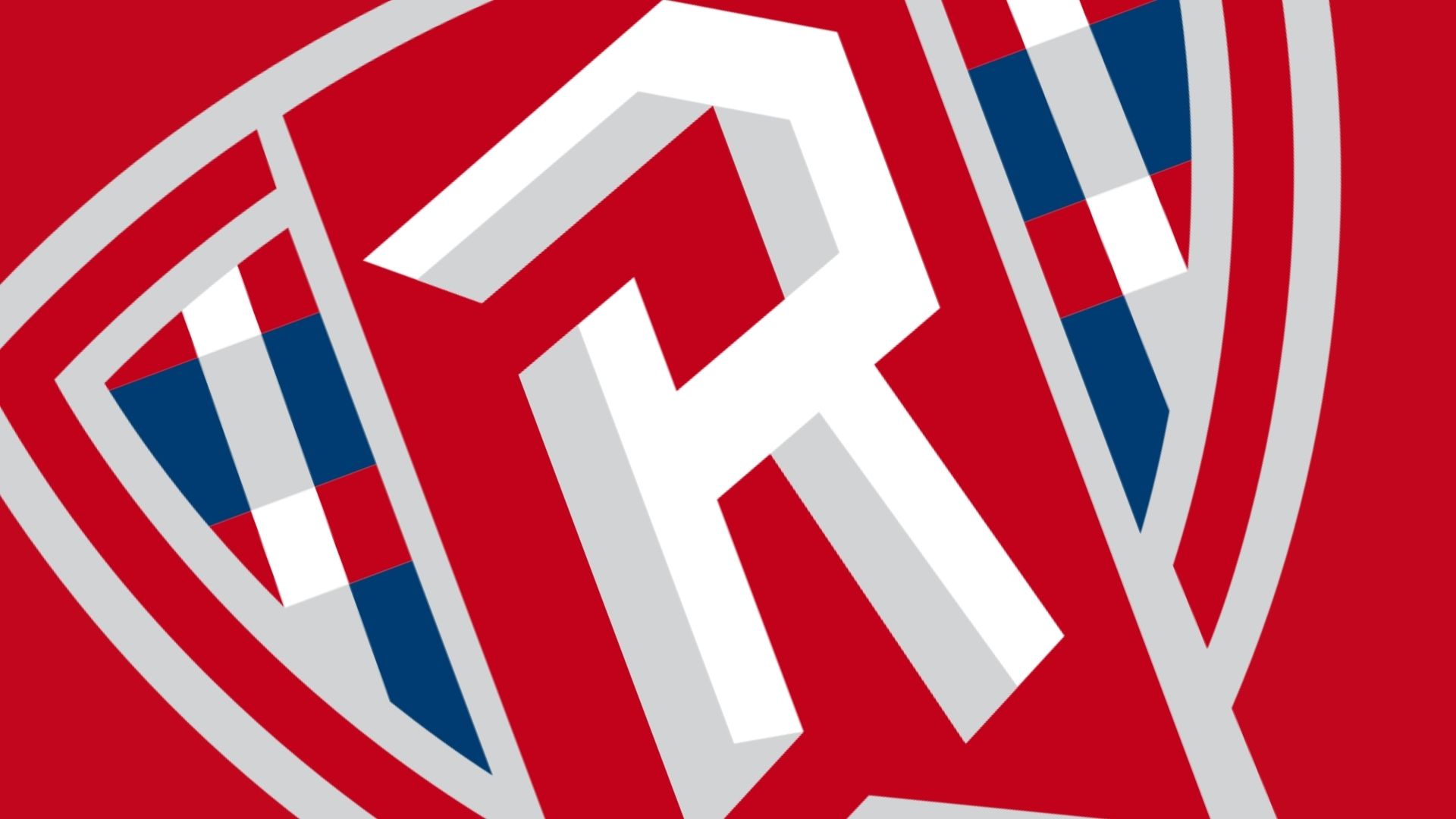