Presutti and Murphy have a Syracuse University connection. Murphy was an assistant coach for seven years at Syracuse before accepting the EMU head coaching position and Presutti was not only a player for the Orange men’s basketball program but also received his bachelor’s and master’s degrees at SU.

Presutti joins the EMU program after working with the NBA’s Houston Rockets as an assistant in basketball operations. His duties for the Rockets included video breakdown as well as reports on all college and international draft eligible prospects and NBA trade targets. 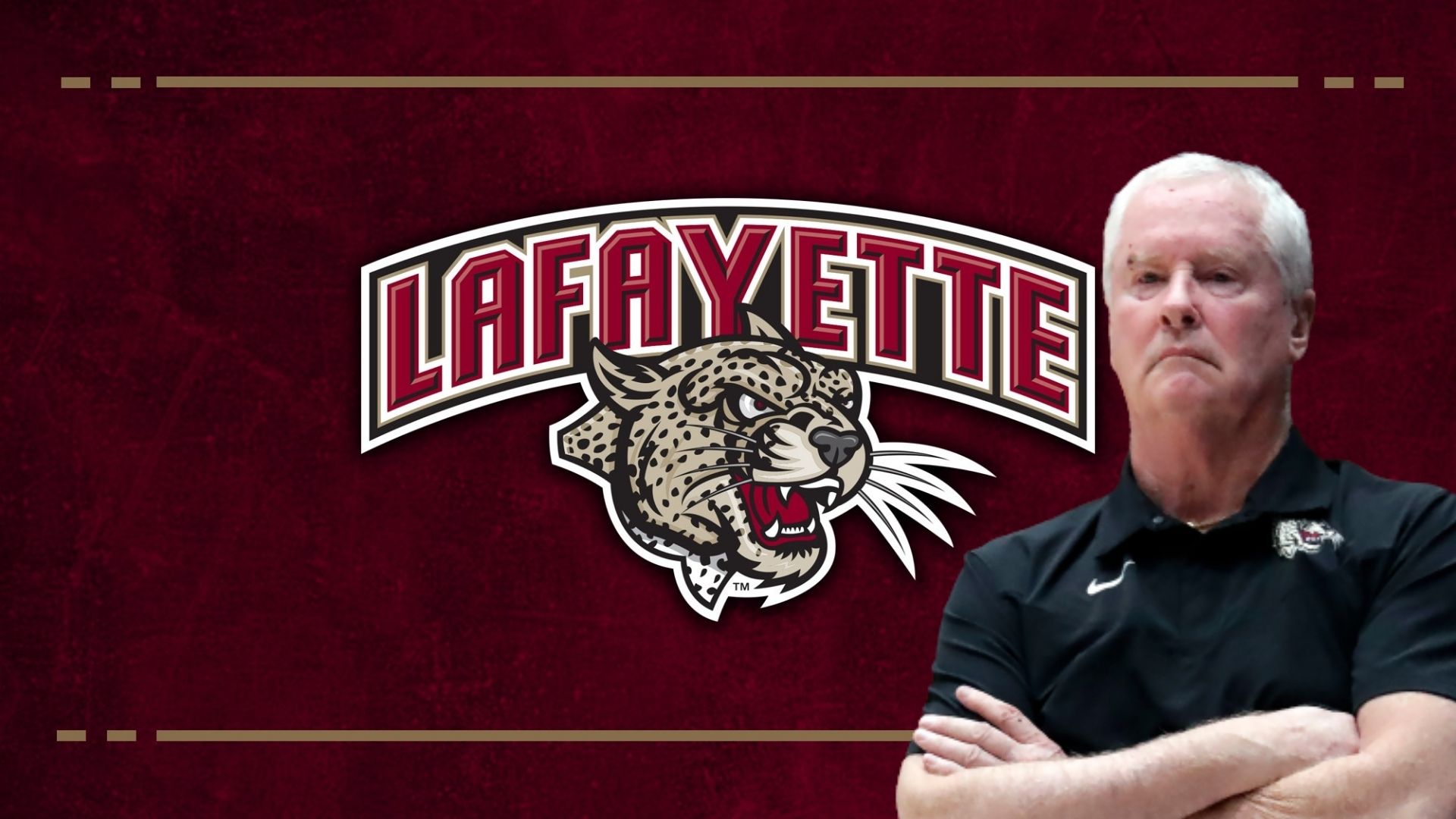 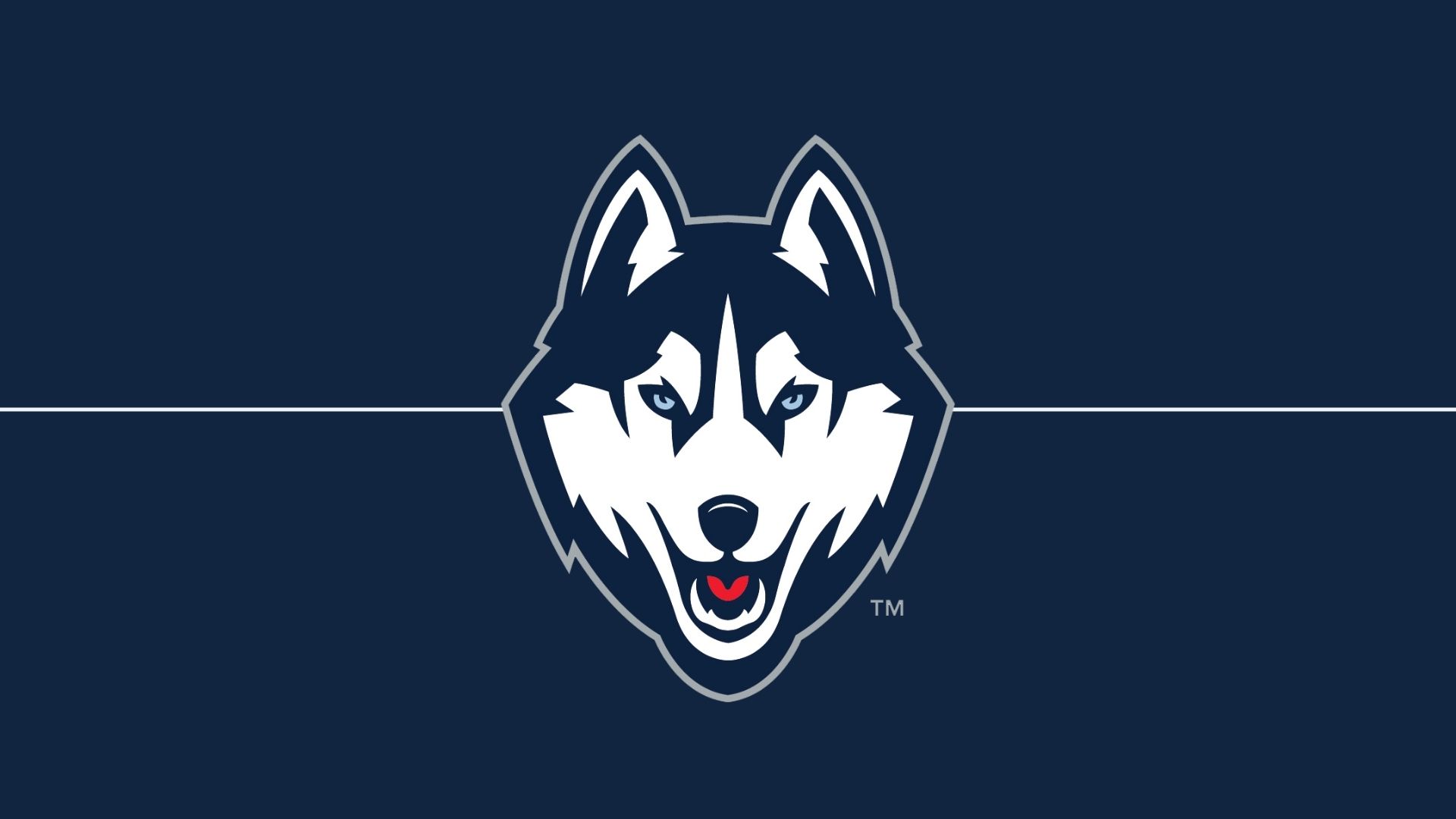 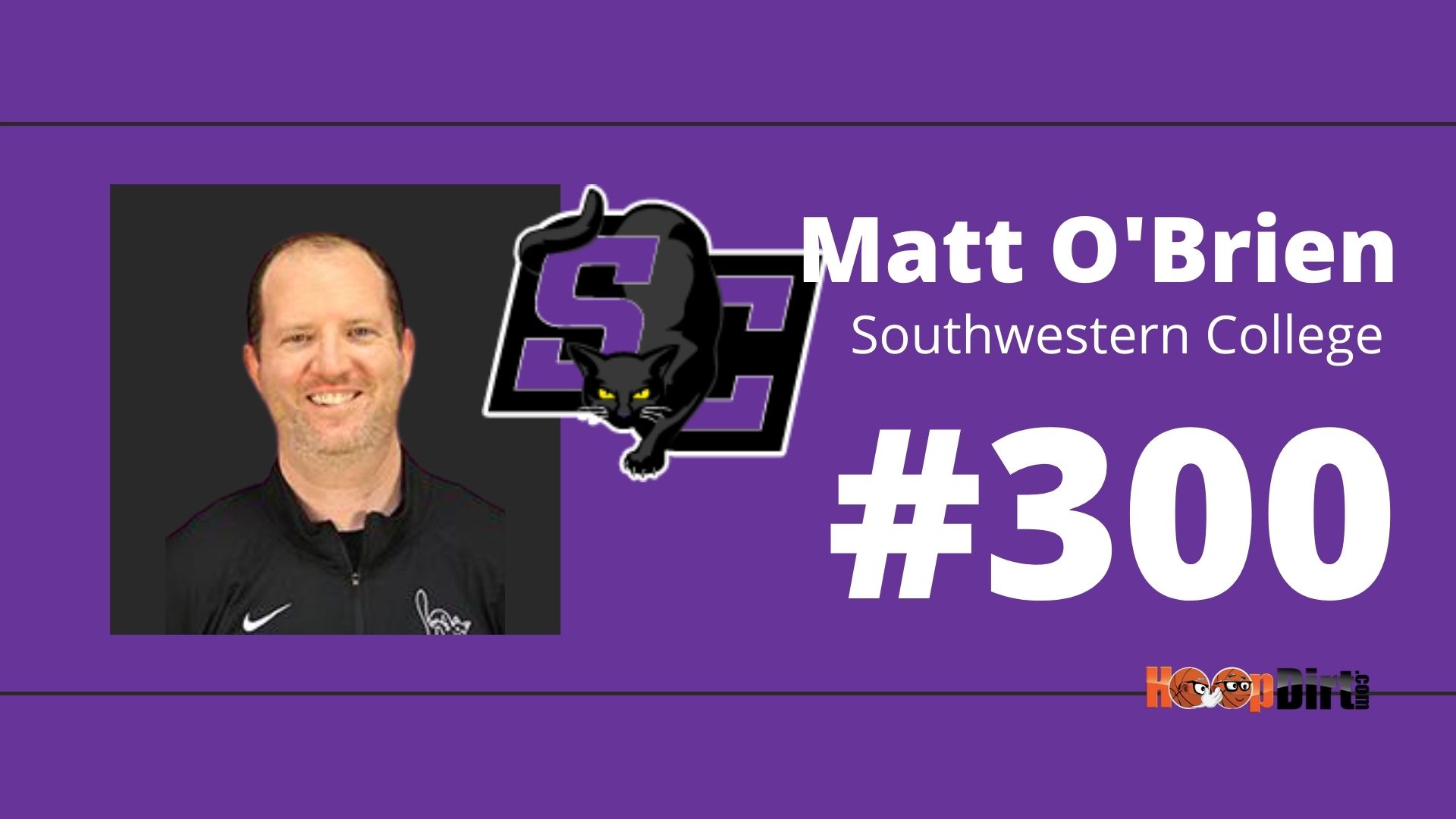