In his role with the Panthers, Presutti will provide oversight and management for all aspects of scouting videos as well as team and student-athlete operations communication and development. This includes film exchange, video capture, editing, production, equipment maintenance, and related support for coaches‚ and student-athletes use. He will also serve as the primary liaison to areas such as academics, student-athlete housing, financial aid, equipment, and team travel logistics.

Presutti spent two seasons (2011-13) at Eastern Michigan University, where he served under former Syracuse assistant coach Rob Murphy as the Director of Player Development. With the Eagles, he was responsible for film exchange, video edits and complete scouting reports for each opponent.

Presutti joined the EMU program after working with the NBA’s Houston Rockets as an assistant in basketball operations. His duties for the Rockets included video breakdown as well as reports on all college and international draft eligible prospects and NBA trade targets.

Presutti, a native of Belmont, N.Y., was originally a walk-on at Syracuse before earning a scholarship. He completed his bachelor’s degree in child and family studies in 2008.

Presutti worked as a support staff member in multiple national basketball trials beginning in 2007 and in 2009 he worked at the USA Basketball World University Games and the USA Basketball U19 Trials. He also served time as the video coordinator for the Canadian Men’s National Team at the FIBA Americas Championship in 2009.
He then returned to Syracuse as a graduate men’s basketball manager in 2009-10. His duties at Syracuse included working closely with the coaching staff on opponent scouting reports, opponent film breakdown and assisting with practice sessions.

Presutti attended Genesee Valley High School, where he played soccer, basketball and baseball as a prep. He won several awards in his basketball playing career, being named the 2004 Great Eight League Player of the Year, the 2004 Big 30 Player of the Year, was a third-team all-state selection and the 2004 Section V Most Valuable Player. His high school was the 2002, 2003 and 2004 Section V basketball champions and the soccer and baseball teams were Section V champions in 2003. 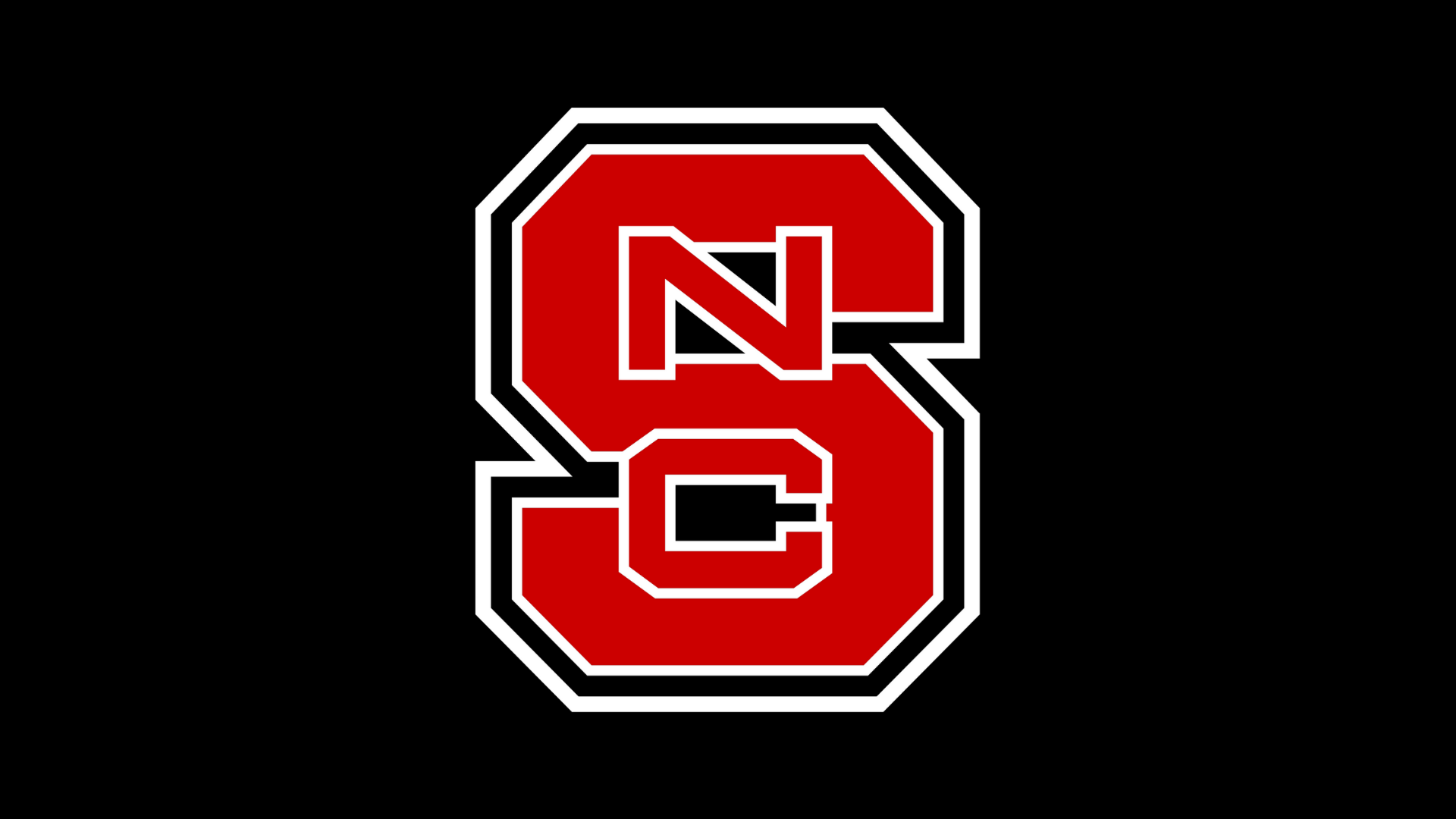 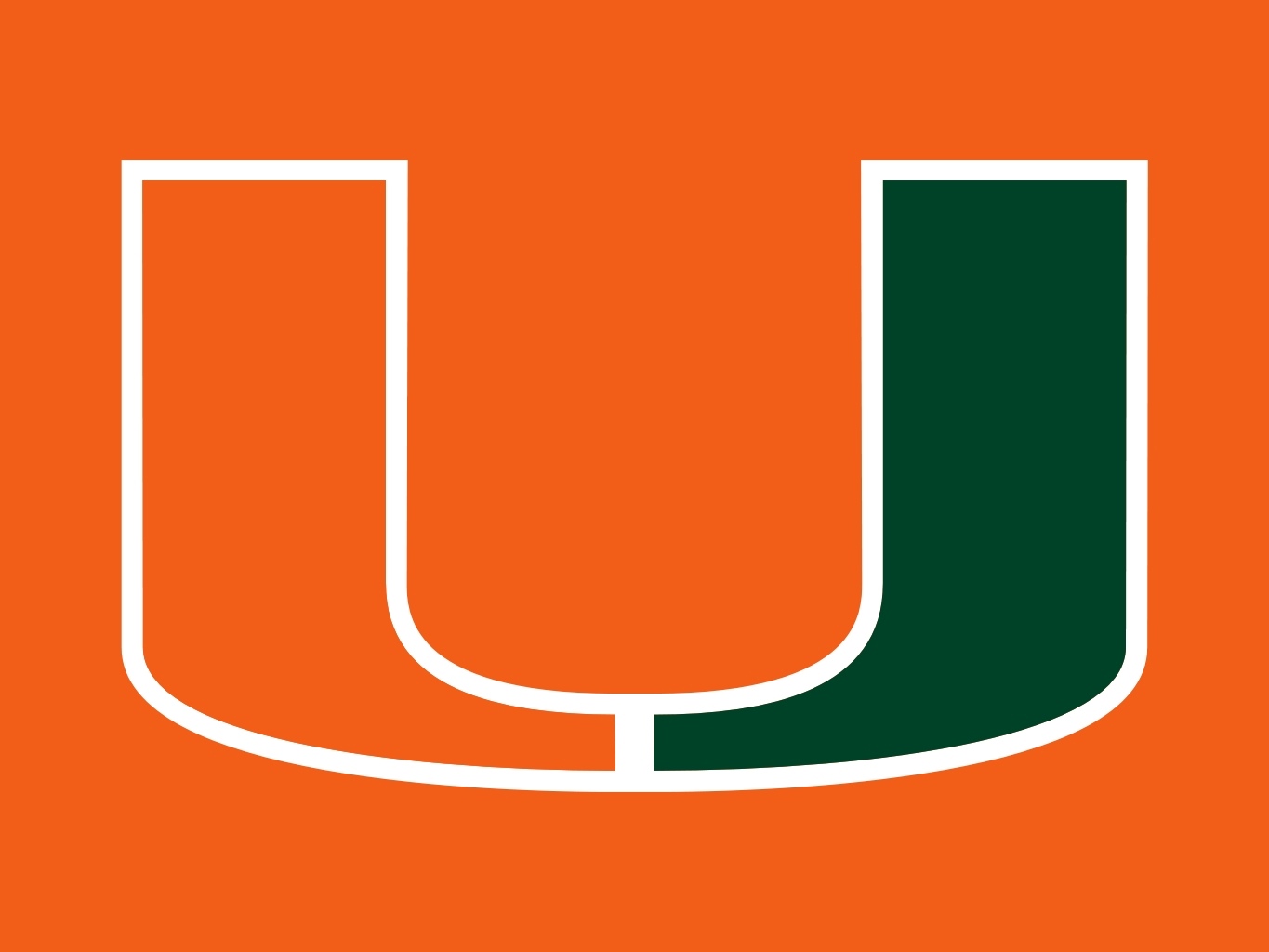