David Ragland, who helped Utah State to a record of 74-24 over the past three seasons, has joined the Butler staff as an assistant coach. Head coach LaVall Jordan made the announcement Monday, April 26.

“I’ve known Dave for years and I’m very excited for he and his family to join the Butler family,” said Jordan. “Rags has earned tremendous respect in our profession as someone who cares deeply about developing student-athletes on and off the court. He has an incredible work ethic and strong recruiting relationships in the Midwest and throughout the country. He’s experienced winning everywhere he has been and will bring that experience as well as a new perspective that will impact every aspect of our program.”

Utah State posted at least 20 wins in each of Ragland’s three seasons with the program. The Aggies made a pair of NCAA Tournament appearances and had earned a spot in the 2020 field as well before the COVID-19 pandemic canceled the remainder of the season. Utah State made three consecutive appearances in the Mountain West Tournament championship game, winning the title in both 2019 and 2020. The Aggies posted a 42-13 record in Mountain West games during his time in Logan.

As part of his responsibilities at Utah State, Ragland mentored the program’s wings, a group that included second-team All-MWC selection Justin Bean in 2020-21 and 2021 Mountain West Sixth Man of the Year Alphonso Anderson.

The position at Butler returns to Ragland to the Midwest, where much of his successful career has been based. His two seasons at Valparaiso featured a Horizon League regular season championship and an at-large bid to the NIT. He also mentored Alec Peters, who was the 54th pick in the 2017 NBA Draft after being named the Horizon League Player of the Year. Ragland’s only season at Northern Kentucky was also the first season in the Horizon League for the Norse. Ragland spent the 2014-15 season on the staff at Bowling Green, helping the Falcons to a 21-win season, including the program’s first postseason victory since 1975. Under his tutelage, Richaun Holmes earned first-team all-MAC honors, was named the MAC Defensive Player of the Year and was drafted No. 37 in the 2015 NBA Draft. Ragland was also a member of the Indiana State coaching staff 2010-14, helping the Sycamores to postseason appearances all four years. The run included a berth in the 2010-11 NCAA Tournament.

With Ragland at the helm, Vincennes went 44-19 in his two seasons. In 2009-10, the Trailblazers went 22-10 and reached the NJCAA district tournament finals. Prior to taking over the VU program in 2008, Ragland was an assistant with the program for three seasons, helping the Trailblazers to a 79-20 record during that span.

As a player, Ragland played his final two seasons at Southern Indiana, leading the Screaming Eagles to a total of 47 victories and leading the team in assists each year. He began his playing career at Missouri Southern State College, helping the team to a 30-3 record as a freshman and a spot at the NCAA Division II Final Four.

Ragland is a 2003 graduate of Southern Indiana with a degree in Communications. He and his wife, Annie, have two children: Ava and Joshua. 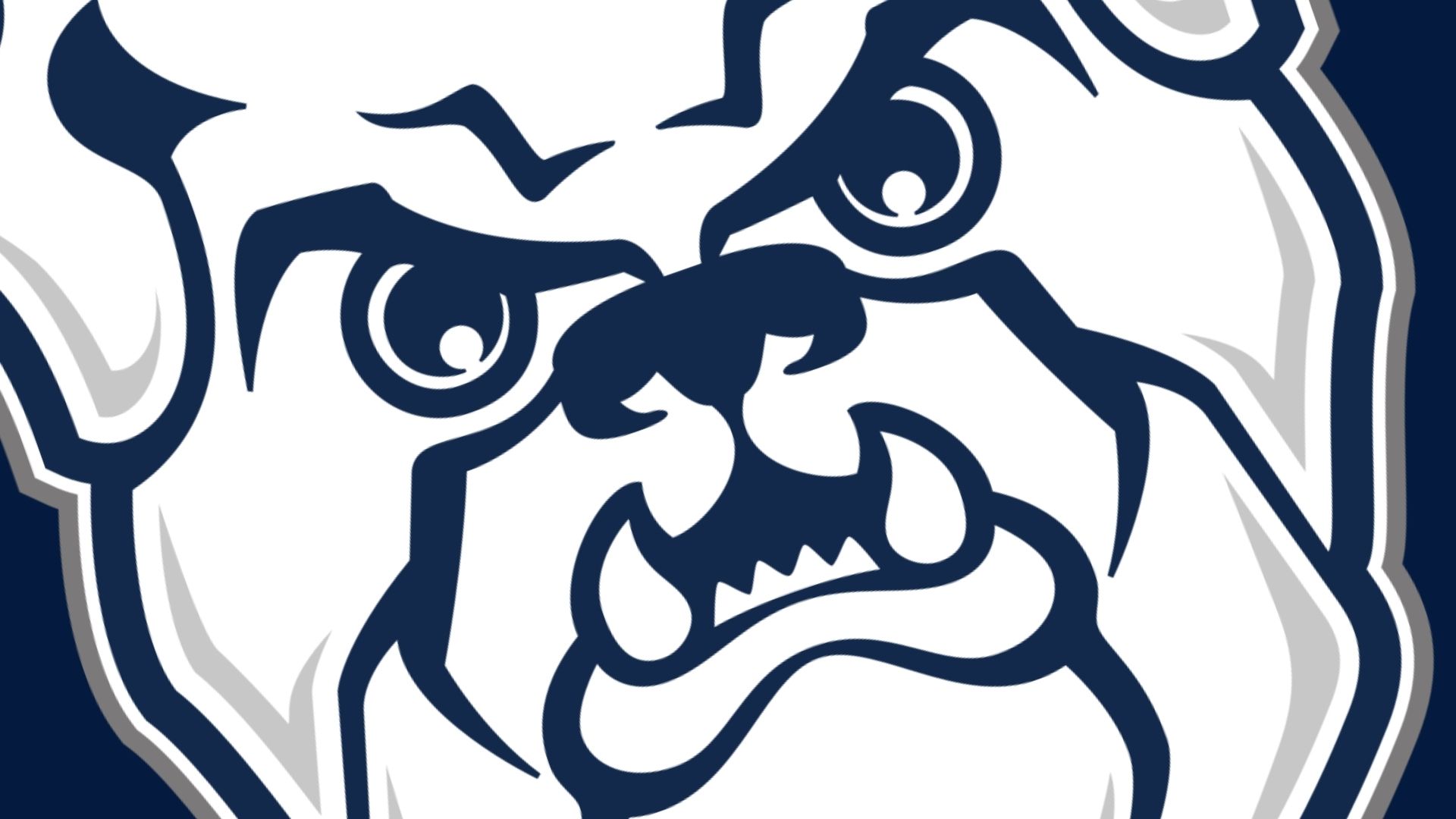 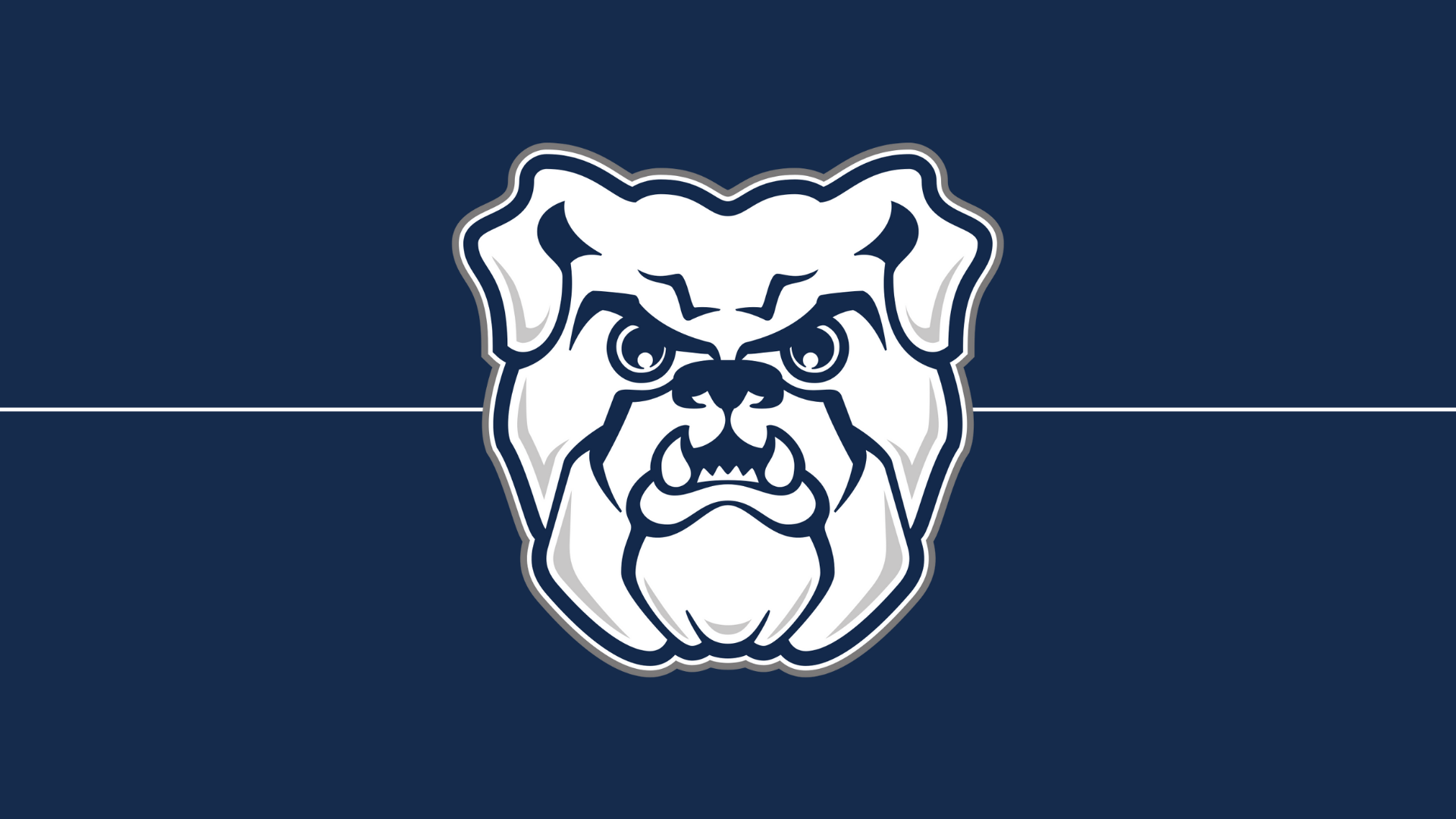