Iona associate head coach Jared Grasso will become the next head coach at Bryant University according to multiple reports. Grasso just wrapped up his seventh season on Tim Cluess’ staff. Prior to Iona, Grasso spent four years at Fordham University in the Bronx. In 2009-10, Grasso was named interim head men’s basketball coach for the Rams five games into the season. He has also served as an assistant at Hartford, and his alma mater Quinnipiac.

Grasso extended through 2026-27 at Bryant 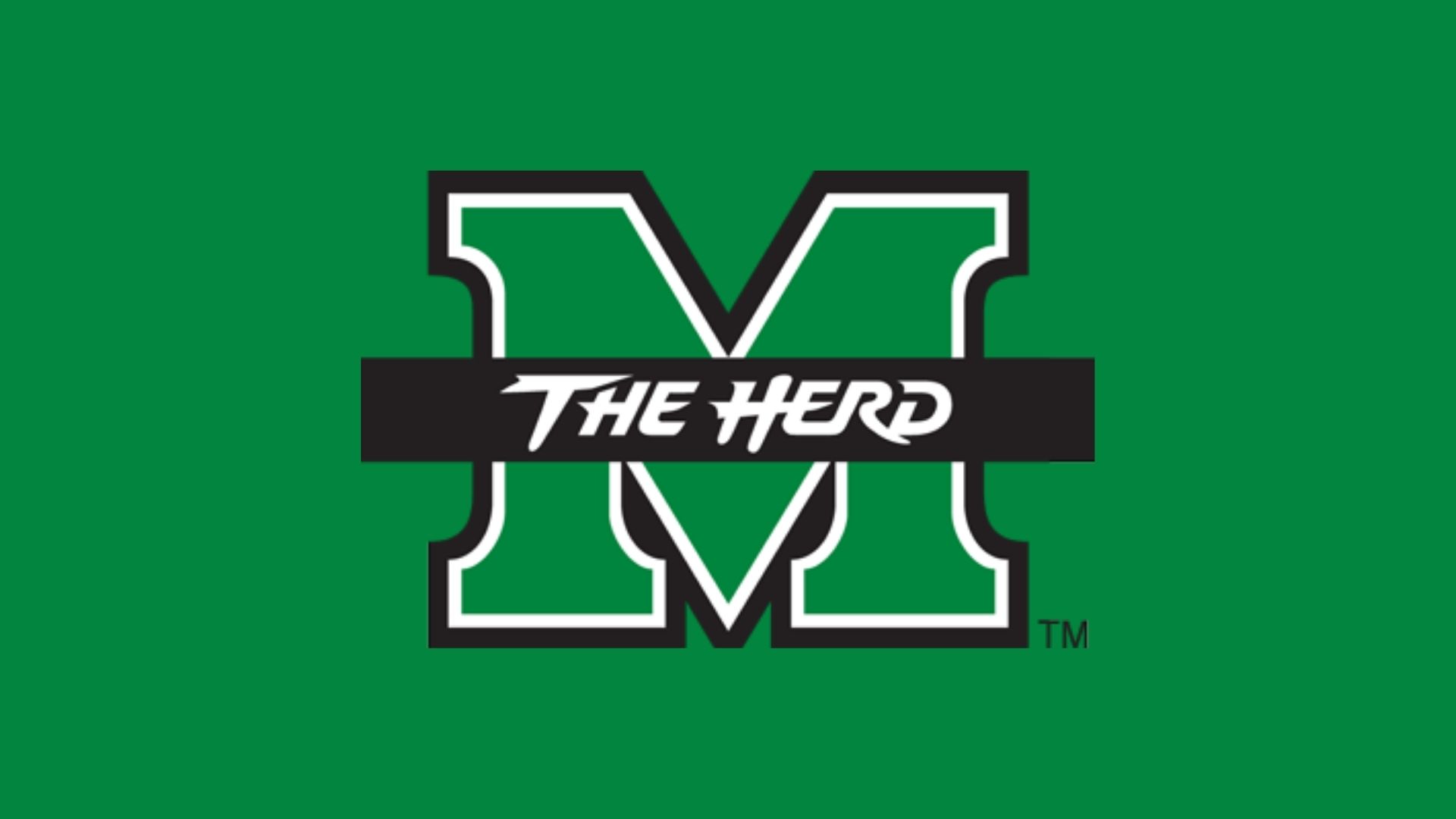 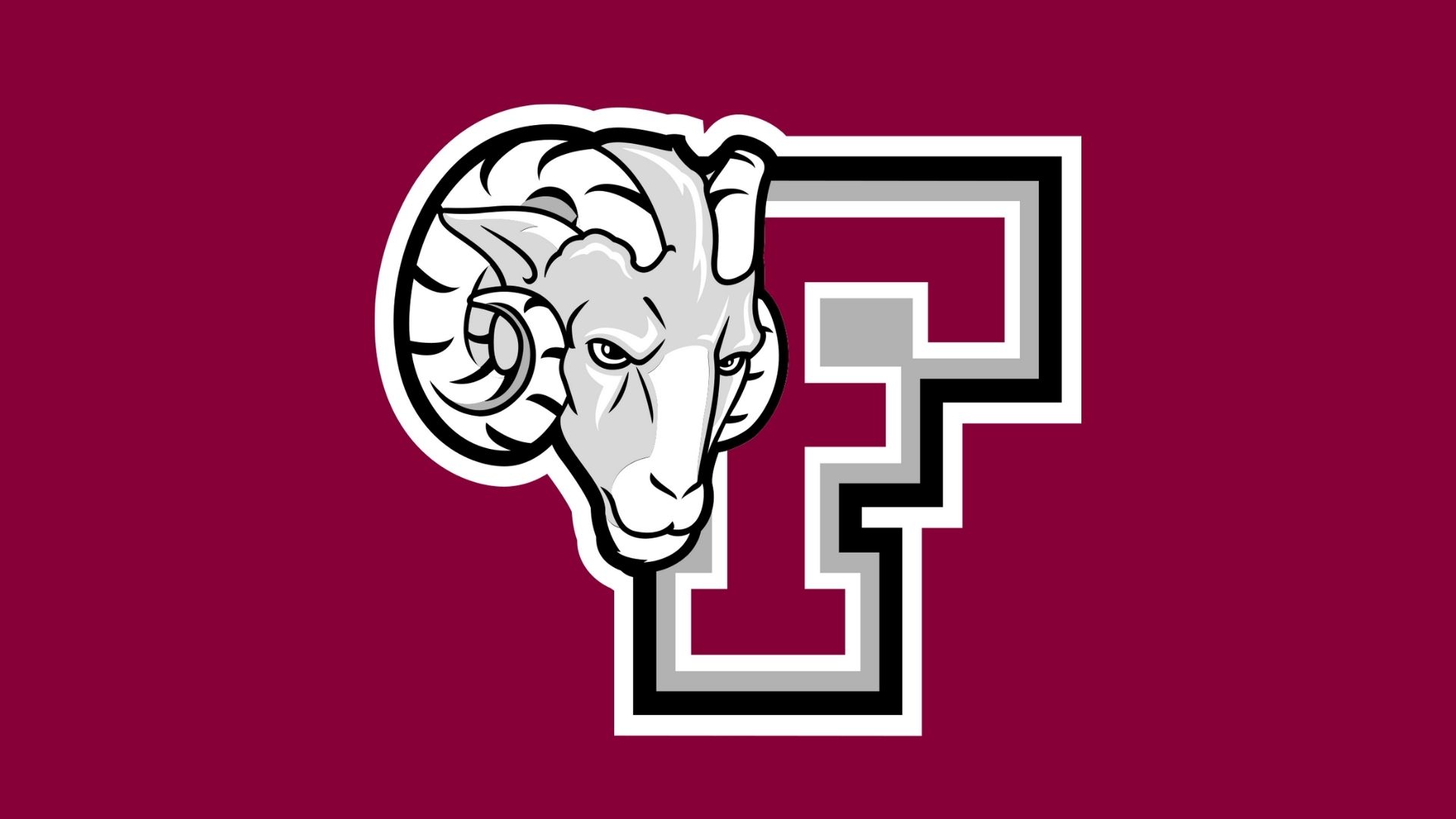