According to a TWEET from Jeff Goodman, Chicago State will hire Samford assistant Gerald Gillion as their new head men’s basketball coach. He will replace Lance Irvin, who mutually parted ways with CSU back on July 1st.

Gillion was hired as an assistant at Samford as part of Bucky McMillian’s new staff back in April of 2020. He had previously served as an assistant at Tennessee Tech (2017-19), special assistant to the head coach at South Florida (2014-17), and as the DBO at Florida International (2013-14).

Gillion and Chicago State AD Elliott Charles worked together at South Florida in the mid-2010’s. 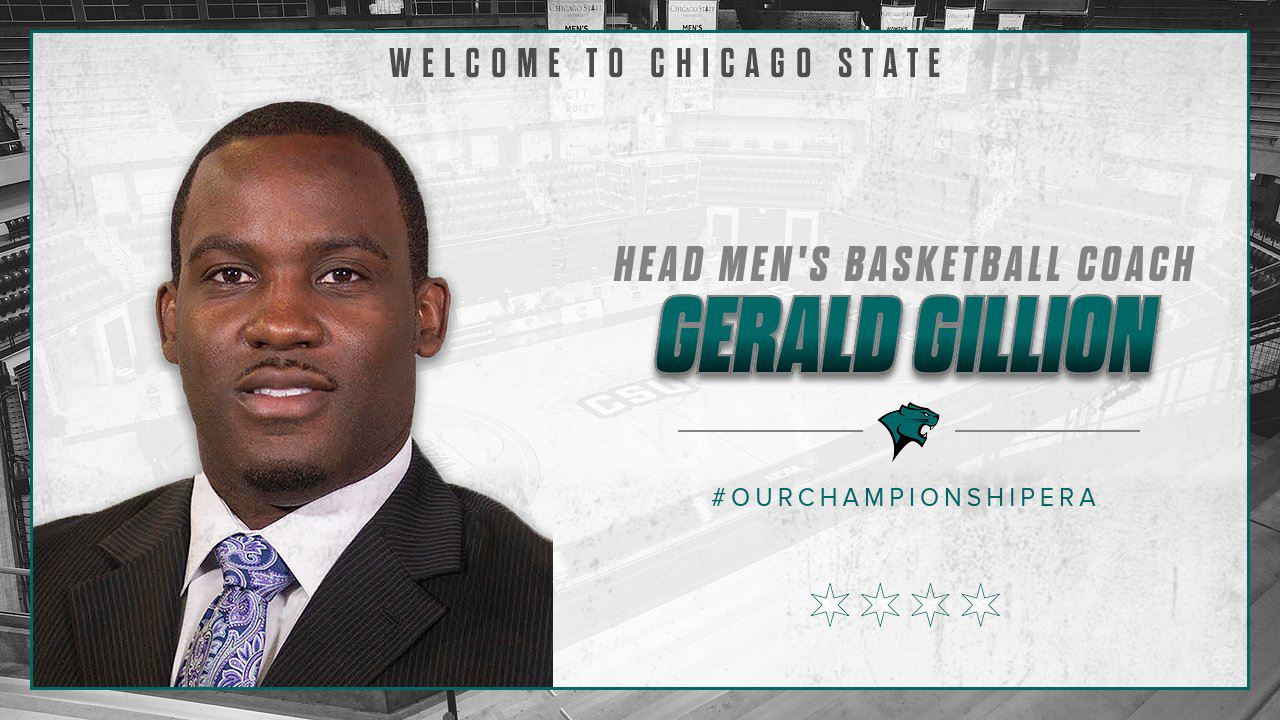 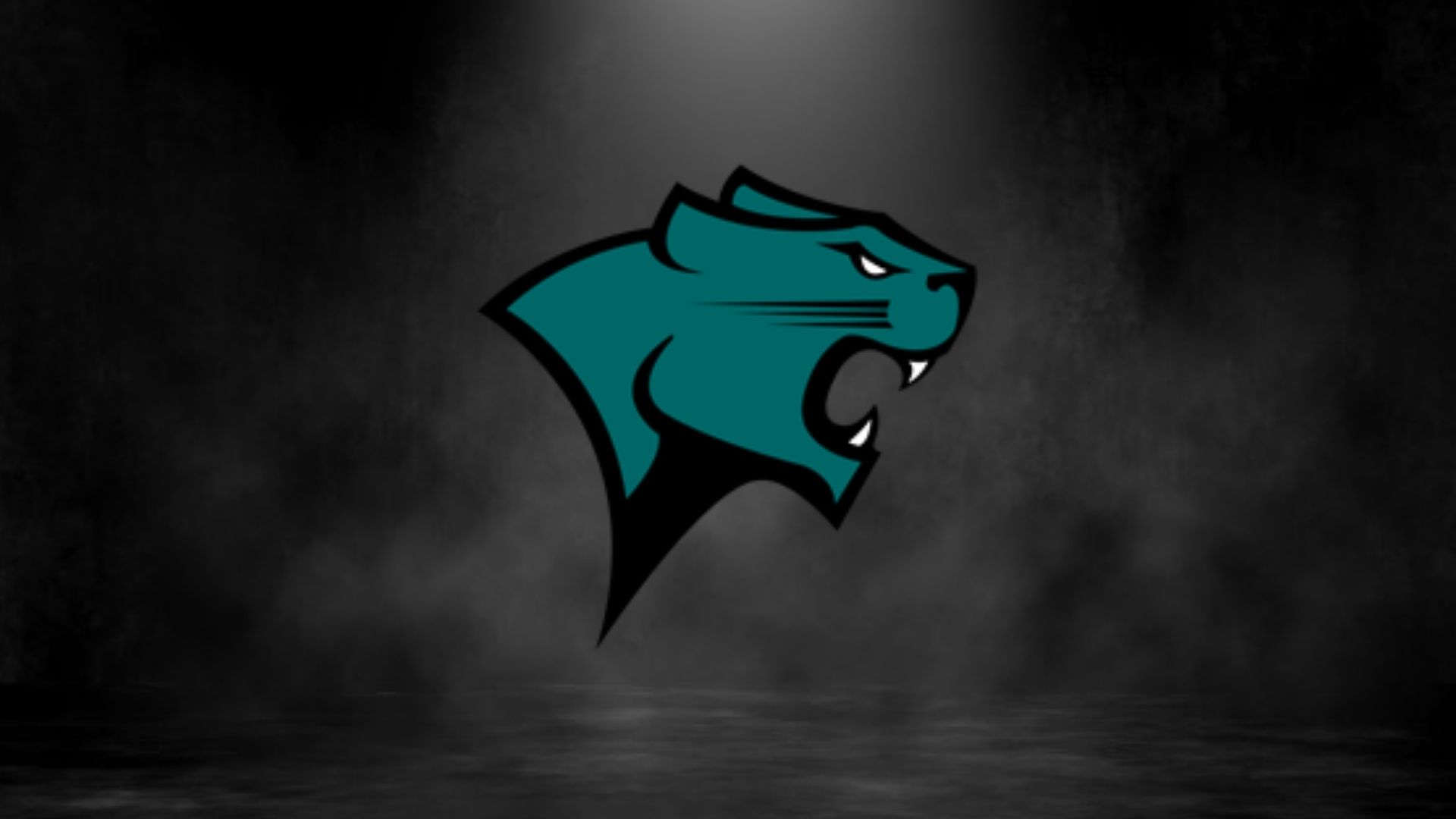