According to a report by Stadium, Sacramento State is finalizing a deal with David Patrick to become the Hornets new head men’s basketball coach.

Last season was Patrick’s first as the associate head coach at Oklahoma – he had spent the year before in a similar position at Arkansas. Prior to his time in Fayetteville, the native of Australia spent two seasons as the head coach at UC Riverside, where he improved from ten wins his first season to seventeen his second. Patrick has also been an assistant at TCU, LSU, St. Mary’s, and Nicholls State.

More on this move when it becomes official. 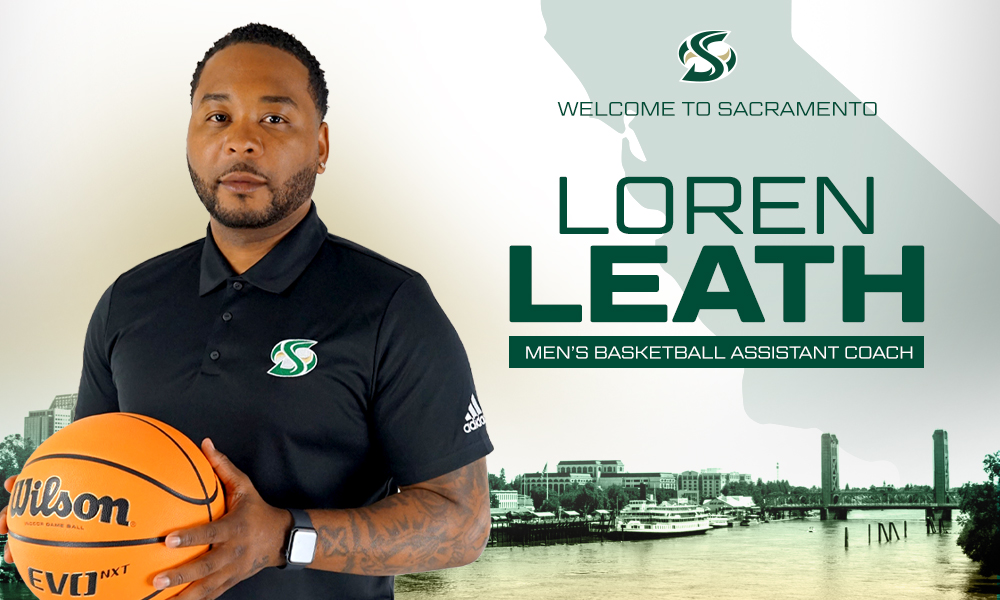 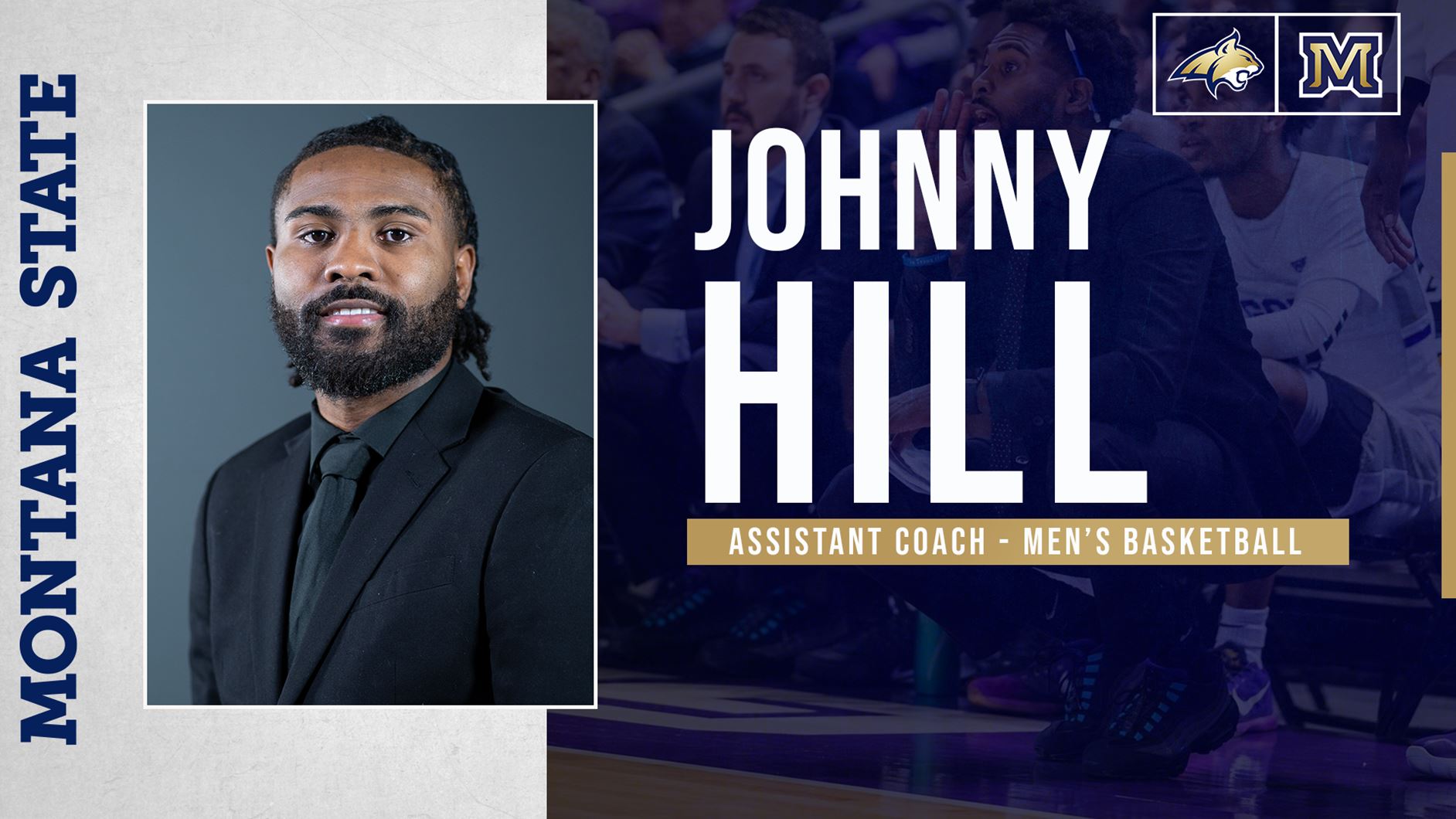 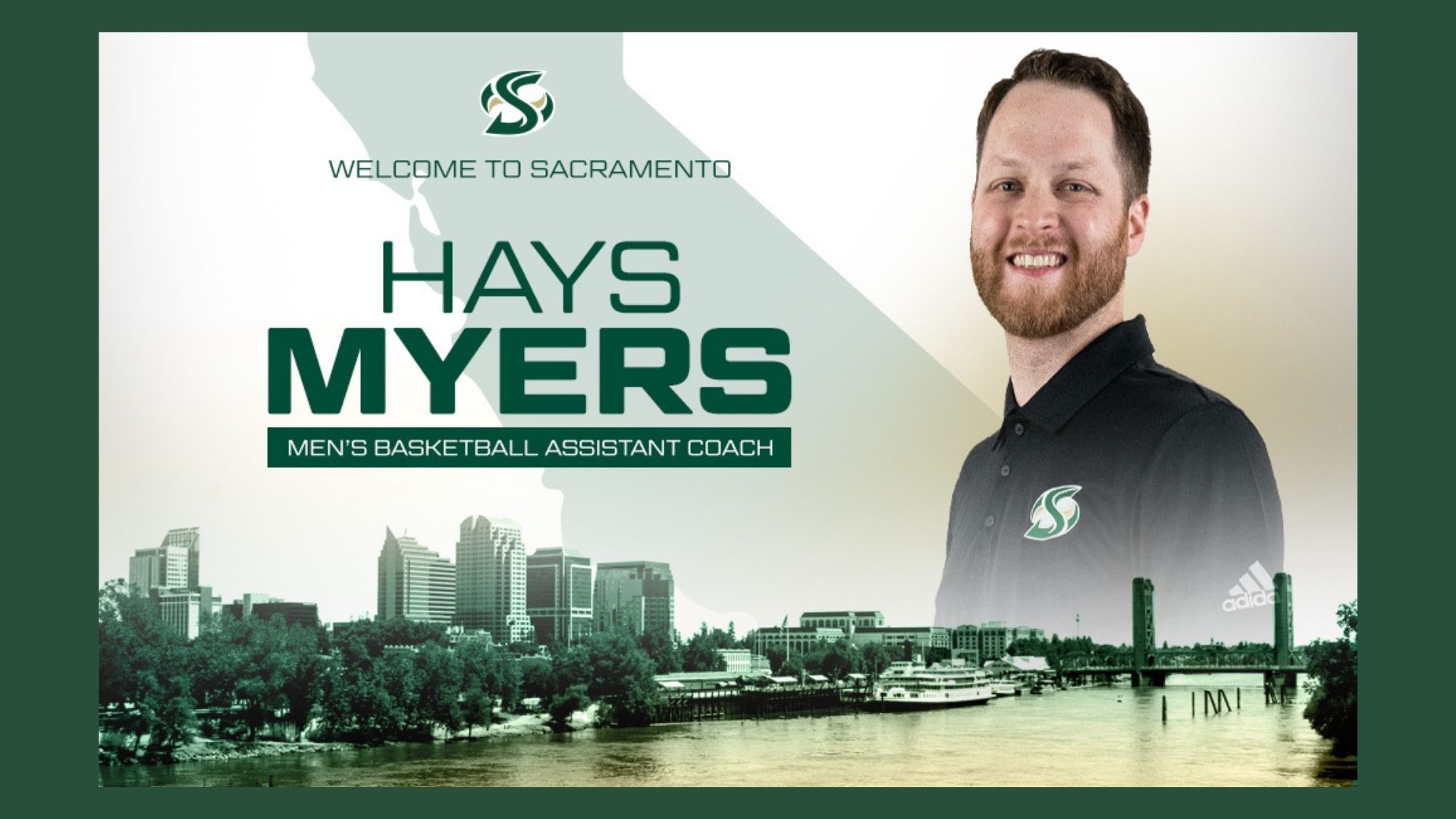