According to a report by @goodmanhoops, Northwestern assistant Billy Donlon will be named as the head coach at UMKC. It sounds like the presser will take place on Friday.

Donlon was the head coach at Wright State from 2010-16 (109-94), and then spent time as an assistant at both Michigan and Northwestern. 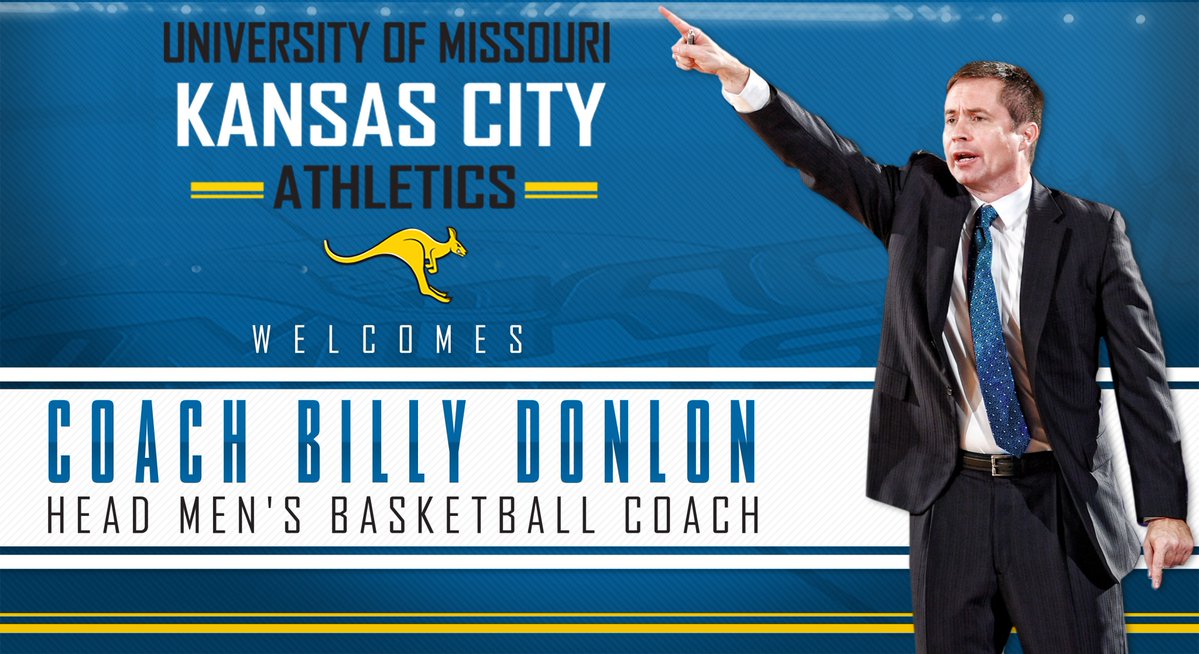